NBA legend and Liverpool stakeholder LeBron James is currently in a feud with Zlatan Ibrahimovic, after the former Manchester United striker criticised him for expressing his opinion publicly in non-sporting matters.

‘I don’t like when people, when they have some kind of status, and they do politics at the same time as what they are doing.’

LeBron James, of the La Lakers, responds to criticism from AC Milan striker Zlatan Ibrahimovic for his involvement outside of sport pic.twitter.com/G0FwYzWprC

We ask Zlatan, imagine if his former team-mate Marcus Rashford had decided to stay out of anything political – and simply focus on his football?

The Swede is an idiot. End of.

2 responses to “Liverpool stakeholder LeBron James calls out Zlatan Ibrahimovic’s nonsense: ‘I do my homework’” 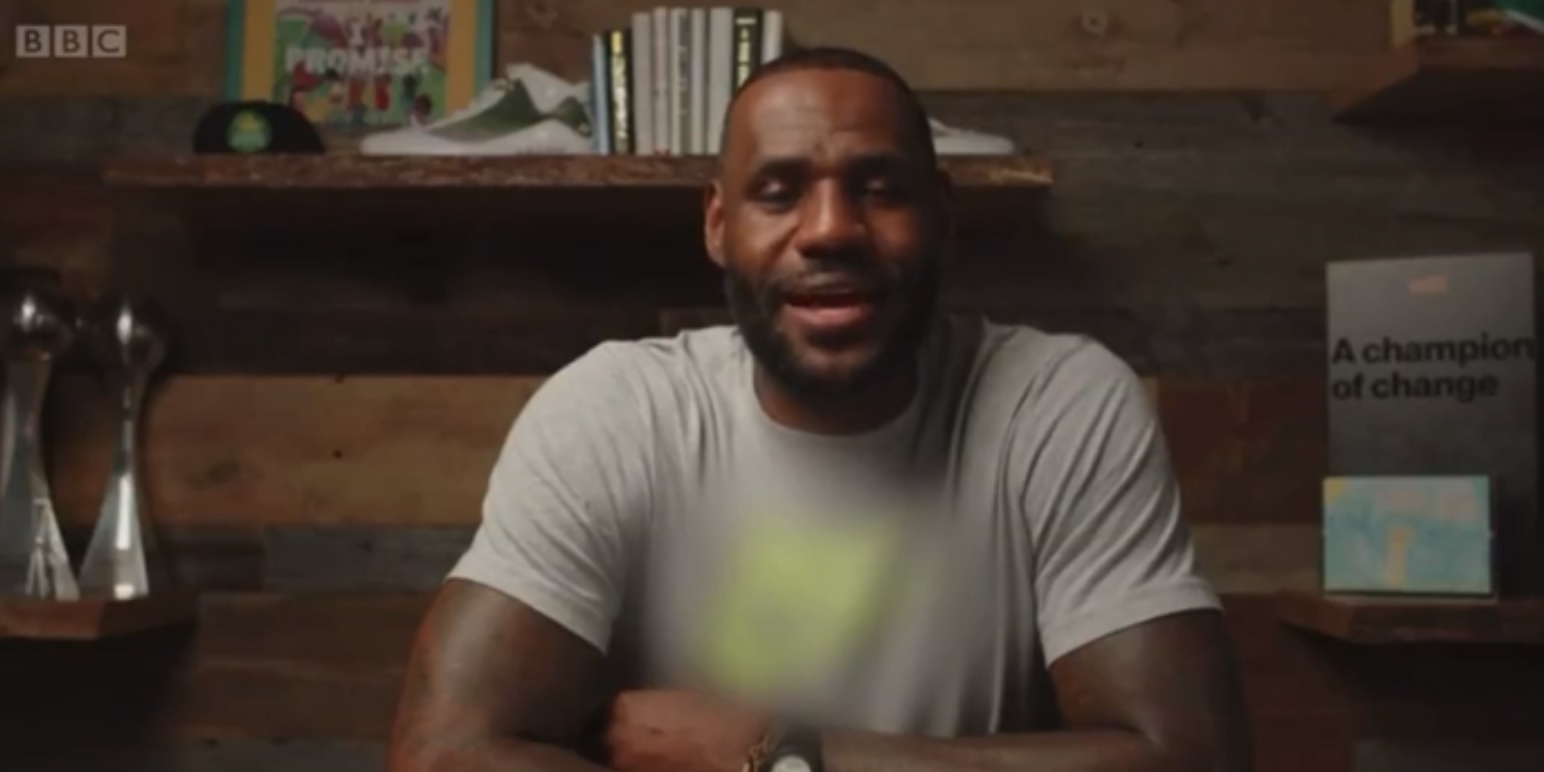