The Frenchman doesn’t seem like he’s going to extend terms on a deal that currently expires in the summer of 2022 – meaning that in less than a year’s time – he’ll be available on a free transfer for prospective suitors.

Real Madrid are also in a perilous financial situation with a net debt of €355m, says the report, which will encourage them to cash in on Varane.

We’d suggest our need for a centre-back is greater than United’s, and providing we qualify for the Champions League, which is not a given right now, we’re still a more attractive proposition to potential signings under Jurgen Klopp than they are under Ole Gunnar Solskjaer.

Varane is rapid, and at 27-years-old, not even yet at his defensive peak.

Virgil van Dijk will return for next season, but we still need elite enforcements in this position given the injury record of Joel Matip and Joe Gomez – and there’s basically nobody with a better pedigree than World Cup and Champions League winning Varane.

It seems like a fantasy signing, but given the player wanting an exit, Real Madrid wanting the money and Liverpool’s need for a top centre-back, we don’t think it’s out of the realms of possibility. 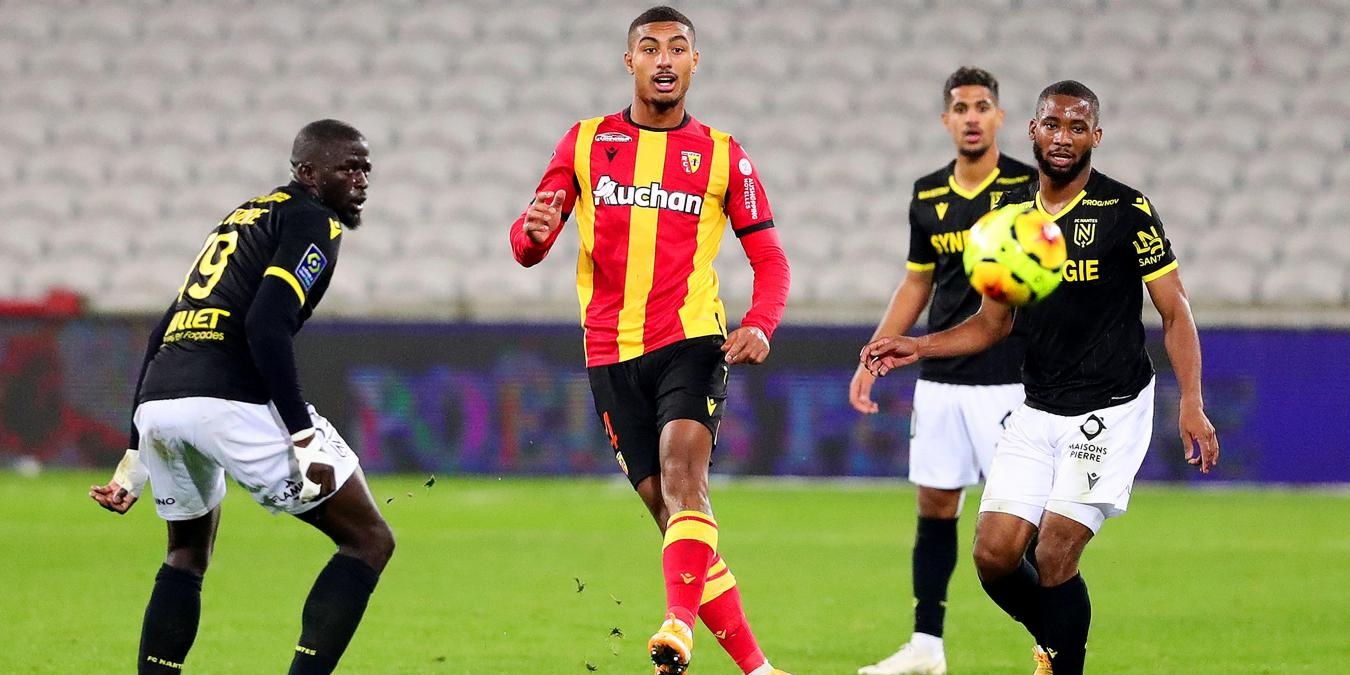