Liverpool have been again credited with an interest in Leeds winger Raphinha – who is very much enjoying his debut Premier League campaign.

The flyer signed for Marcelo Bielsa’s side in the summer and has been their outstanding player – scoring five goals and registering five assists to date.

According to the Mirror, Leeds are in a decent financial position and don’t have to sell – and will look to hold onto their prized asset when the bigger clubs come calling…

Raphinha’s numbers are good but not Liverpool good – but the same could be said bout Sadio Mane or Diogo Jota before they arrived at Anfield.

Both were exciting players at lower Premier League clubs and hit the ground running under Jurgen Klopp at Anfield.

The issue is of course what PL sides will charge for players who have plenty of years left on their contracts, which Raphinha obviously will having only just arrived.

It might be that better value for money is found elsewhere. 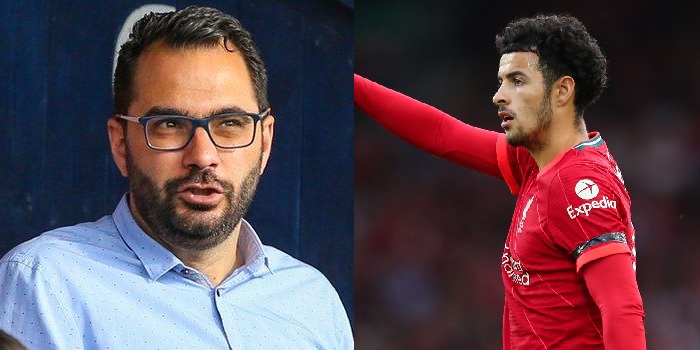