Liverpool have been heavily linked with a move for PSG superstar Kylian Mbappe.

The World Cup winner spent five years with AS Monaco and a Reds supporter on Twitter has dug out an old clip of the Frenchman celebrating a goal with a familiar dance.

Mbappe will have only been a teenager at the time, but dropped Liverpool hero Daniel Sturridge’s iconic wriggly-arms dance after scoring.

A simple gesture at the time, but with reports stating he wants to sign for the Reds – it takes on a new level of significance, with it at least suggesting the striker has/had an eye on Anfield. 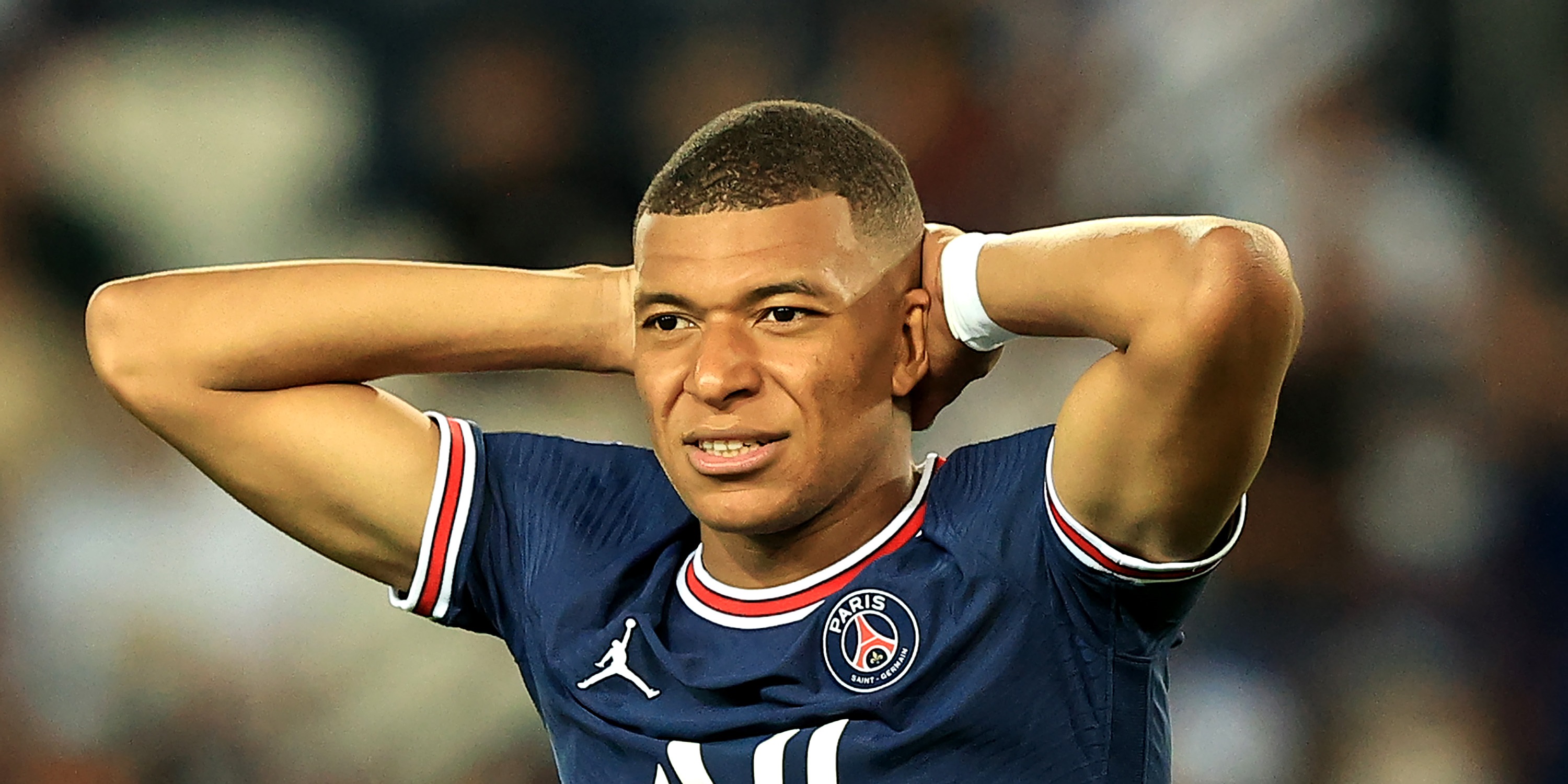