Ex-referee Lee Probert, who was a Premier League official for over a decade, has pitched in on the VAR debate, insisting that the technology isn’t ruining the sport.

VAR has come under fire for the inconsistency of decisions applied to games, with those at Stockley Park accused of being too precise when it comes to offside calls.

“I’ve always found bad decisions arrived in waves but at the moment we seem to be discussing refereeing decisions every week. People say VAR is ruining football, but it isn’t,” the Englishman wrote for BBC Sport. “Things like offside are factual. They are black-and-white decisions.”

We’ve all seen the dreaded vertical lines whipped out in a match, with often disastrous consequences as far as Liverpool are concerned.

Goals have been disallowed for a number of ludicrous reasons, one of the most memorable being Bobby Firmino’s effort against Aston Villa in 2019, which had been ruled out due to the Brazilian’s armpit being offside.

“The problem is some things are open to different interpretations. If you have no clear definition of what constitutes a handball, you’re going to get different decisions from week to week,” Probert explained. “I’ve seen former referees and pundits questioning the competency of current officials, which is sad and disappointing.”

“Standards and fitness levels have improved but at the moment it’s a transition period and they are easy targets,” the official added.

The sheer inconsistency alone is enough to boggle most fans’ minds, with it becoming increasingly clear that the use of the technology has been hampered by those controlling it, rather than by the technology itself.

Perhaps the situation will improve if the standard of officiating rises or, as Probert suggests, when our current batch of referees get acclimatised, but it could be a very long wait for football fans. 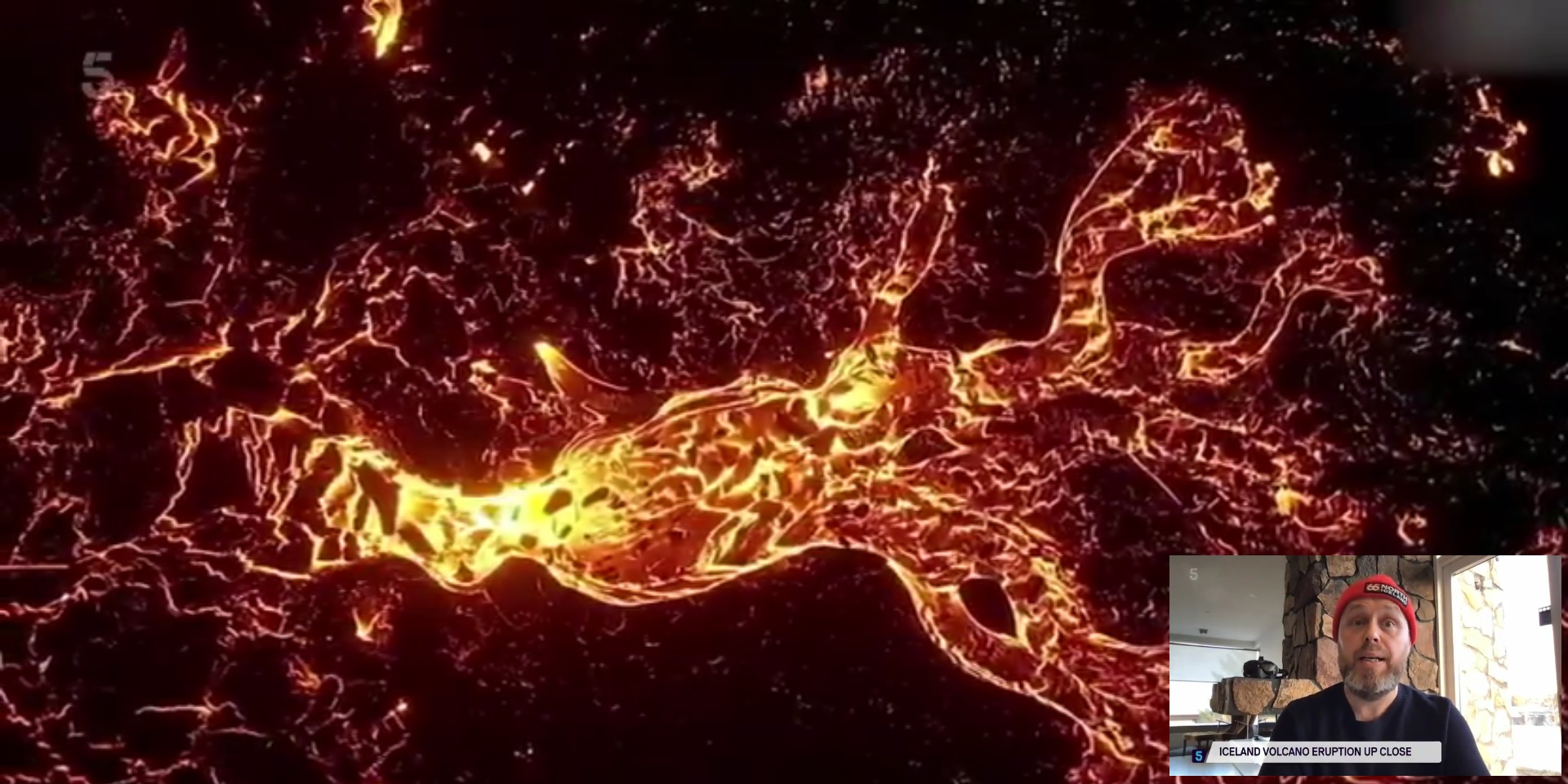