Raphinha’s agent Deco has spoken about the reported interest in his client from various big clubs, including Liverpool.

Raphinha only joined Leeds in summer 2020, but legendary former Barcelona midfielder Deco says he will not rule out a transfer in a few months’ time.

“Like I say, we never know, we never know. But it’s not time to think about that, it’s time to play football,” he told the LUFC Fanzone Podcast.

“I believe this team can reach something important this season and I’m sure Raphinha is only thinking about that.

“It’s normal that there is speculation about transfers and everything, but I believe that there is a time for that and this is not the time. This time is for work, the time is to play. In Raphinha’s head we’ll never know, but I think it’s too early to talk about that.

“The first thing is we need to finish this league in the best qualification possible and Raphinha is enjoying it, which is sometimes more important than any movement. Of course, it’s a club decision first and we need to respect the club, but at this moment with Raphinha, from our side, we don’t think about that.”

For us, the potential price-tag probably rules the deal out, at this stage.

Raphinha will still have four years left on his contract, meaning Leeds would want an enormous sum for his services – the kind which could be better spent on a truly established star.

Still, Raphinha is a nice player and someone who excites us – we just don’t think he’ll be an affordable option come the end of this campaign.

It’ll be mighty interesting to see who Klopp goes for – but we’ve got matches to win first – hopefully starting tomorrow against Fulham. 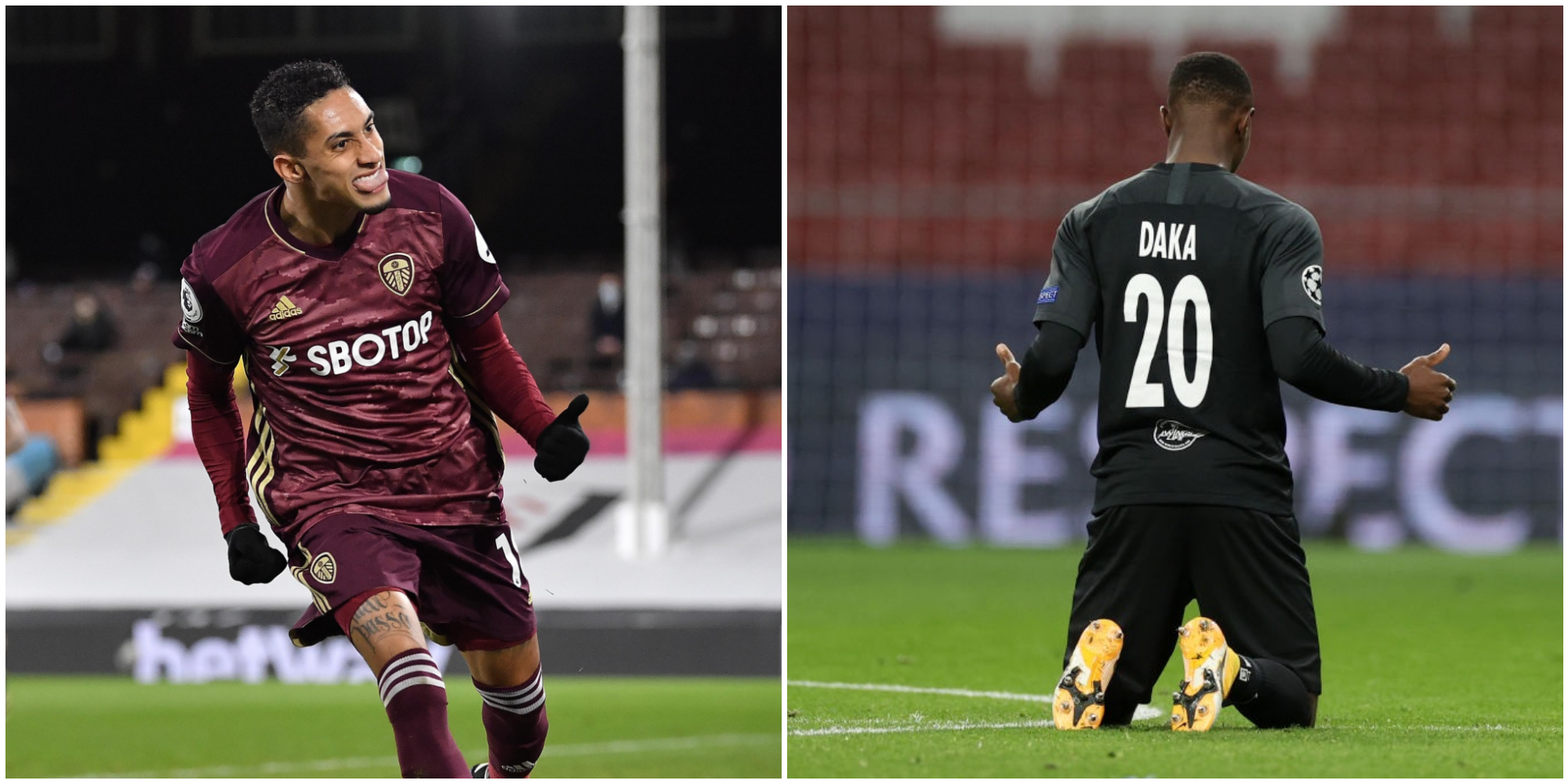 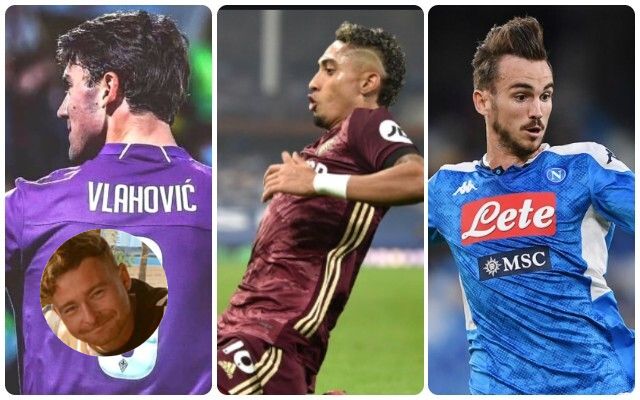