Rb Leipzig left-back Angelino has called out the Daily Mail for a headline in which they suggested he’d called Trent Alexander-Arnold a defensive weakness.

In fairness to the Mail, he kind of did say it – although in lengthier and more explained terms.

‘It was tough because I thought we played a really good match,’ is the start of what he said, when asked about tonight’s second-leg..

‘We were a few times behind their full backs. [Trent] Alexander-Arnold on the ball is unbelievable but he is too offensive.

‘But that is his best [quality] so we have to exploit the weakness and hopefully we can get a few more chances like we did in the first game. That was our mistake that we did not put them away.’

The wing-back causes opponents plenty of problems down Rb Leipzig’s left flank, and Trent will have to be at his best to not only stop him, but do damage of his own going the other way.

The Scouser was exceptional in the first-leg, and we have to hope he’s on similar form tonight.

With Liverpool’s Premier League season in complete tatters, this is about the only thing us fans have got left to look forward to – so we really, really need to go through – by any means necessary. 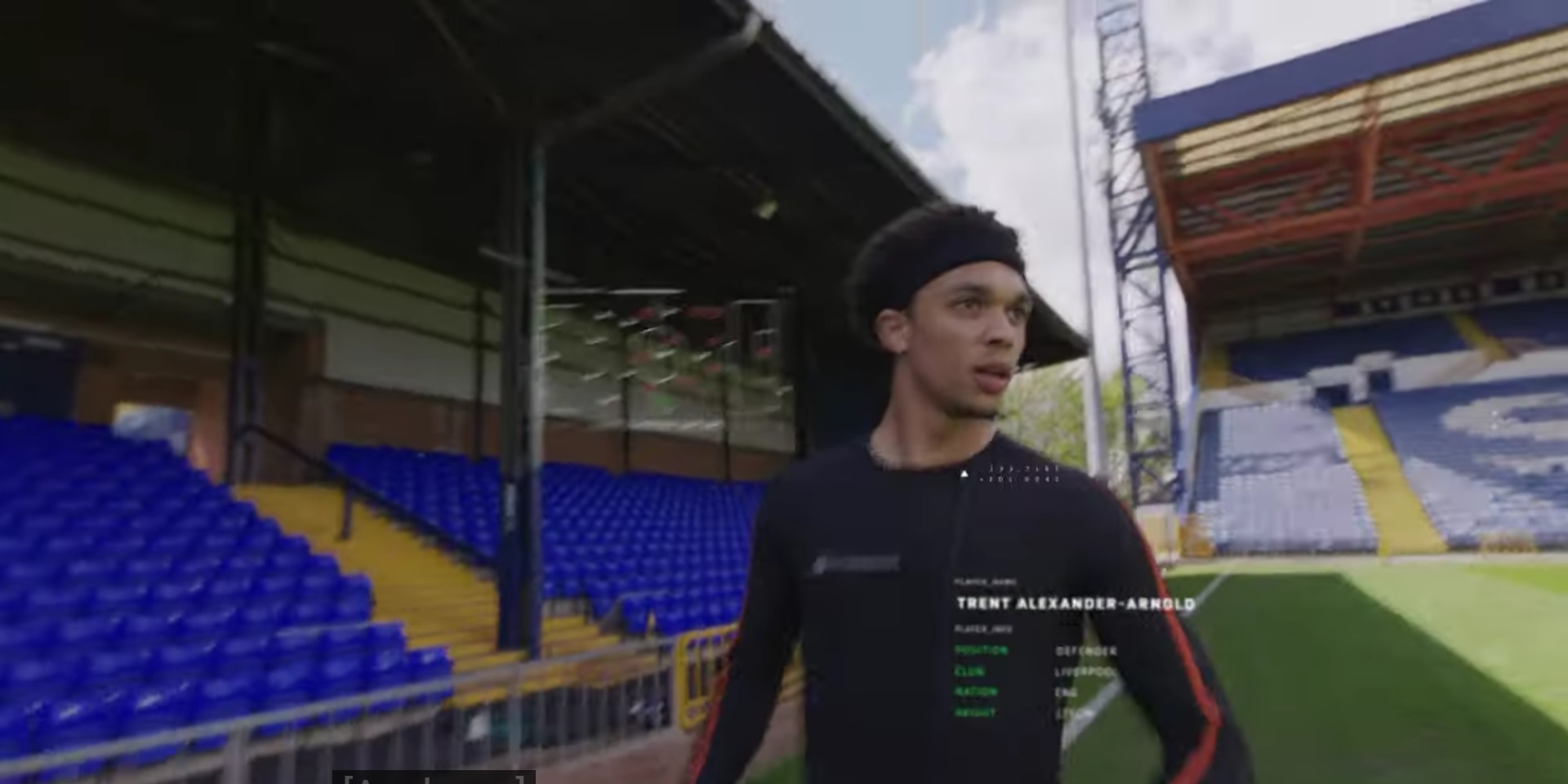 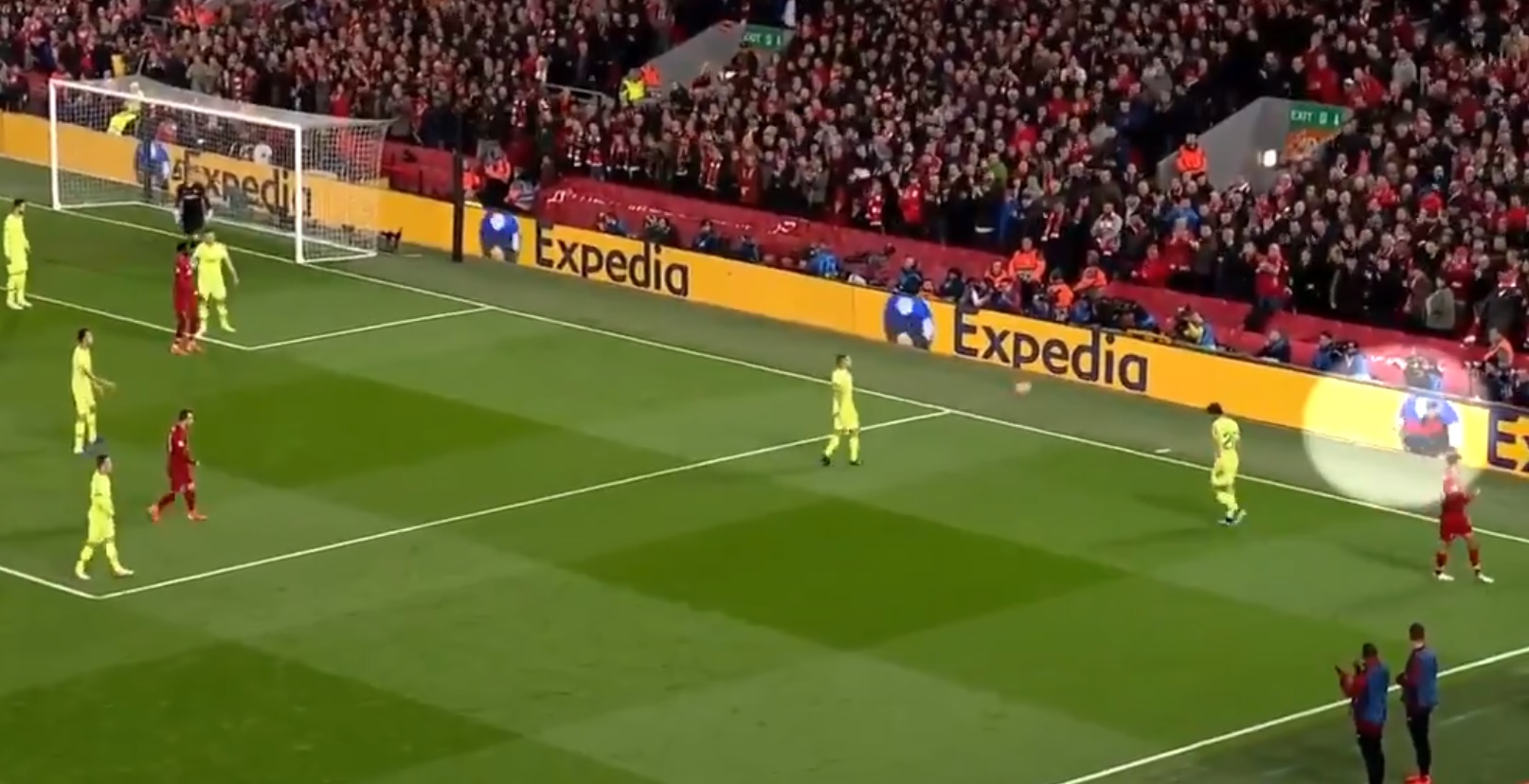