Nat Phillips was sublime this evening – heading literally everything that came his way into the opposition half!

The 23-year-old wasn’t even registered until January, but the club decided to add him to our European list due to the injuries of Virgil van Dijk and Joel Matip…

Tonight, he was maybe the Man of the Match – although Fabinho and Thiago also shone in midfield.

EOTK tweeted out a poll upon full-time, asking Liverpool fans whether they’d extend Phillips’ contract, which currently expires in the summer.

At the time of writing, 5,000 votes have gone in, and over 93% of Reds think the club should get the defender to put pen to paper!

Only 7% think letting Phillips depart on a Bosman is smart…

We’d love to keep him, but he deserves to play football somewhere, we reckon, which won’t happen next term with us.

But he’s got a Champions League to win first!

Genuinely think letting a 23-year-old Nat Phillips leave on a free this summer is an error. 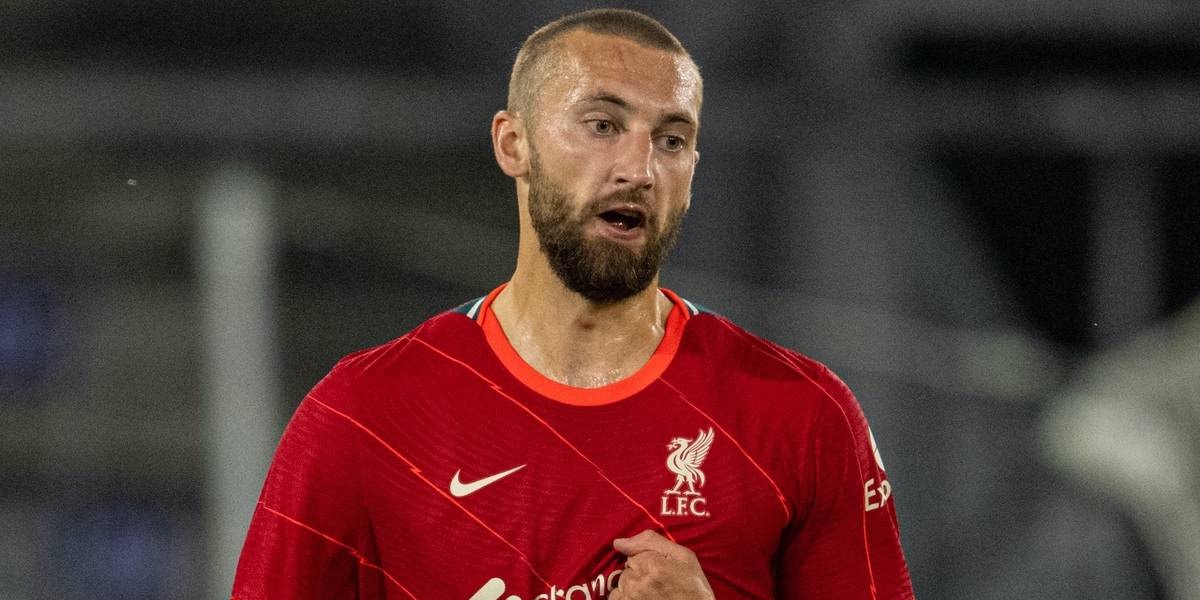 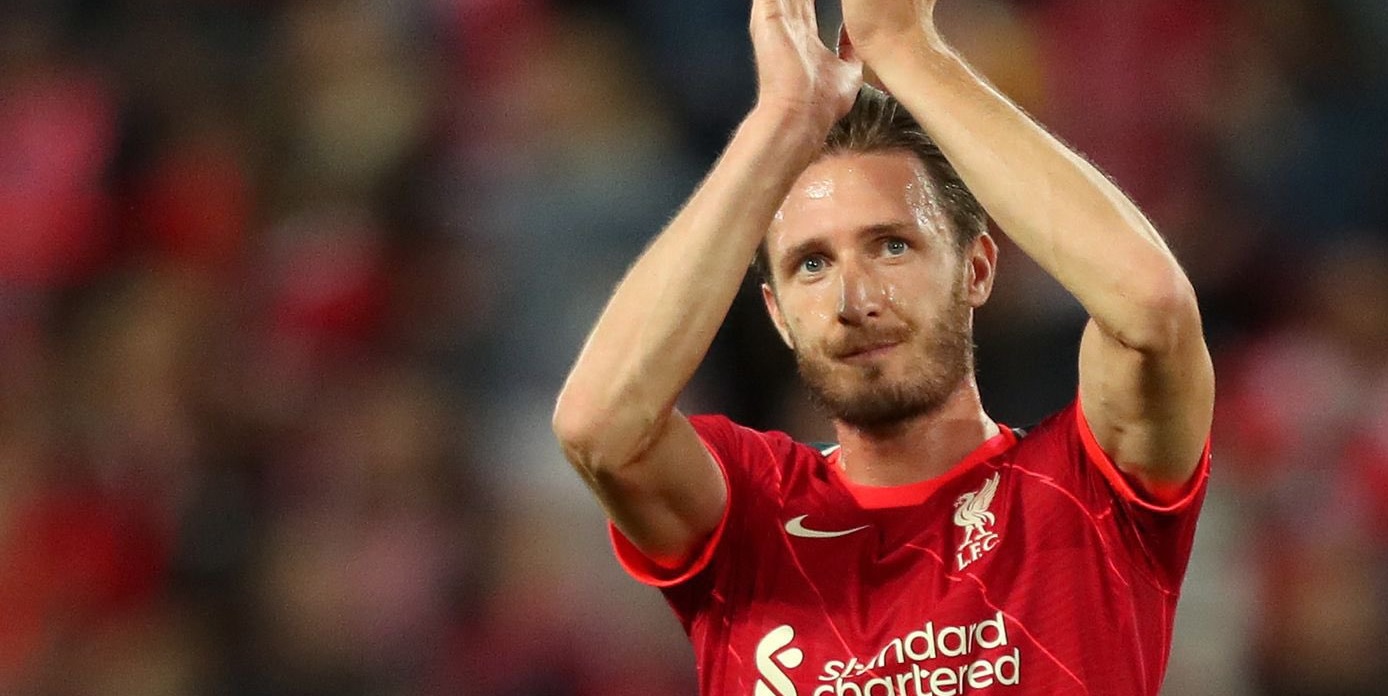