Liverpool star Nat Phillips has garnered a lot of support this season for his grand performances in the absence of Virgil van Dijk, Joe Gomez and Joel Matip.

It has been claimed the Bolton born centre-half’s contract runs out in just three months, as stated by Rousing The Kop, but it turns out this is actually false.

As initially reported by This Is Anfield, Phillips’ current deal actually doesn’t end this summer, which was confirmed by his agency on social media.

Look at their response, here: 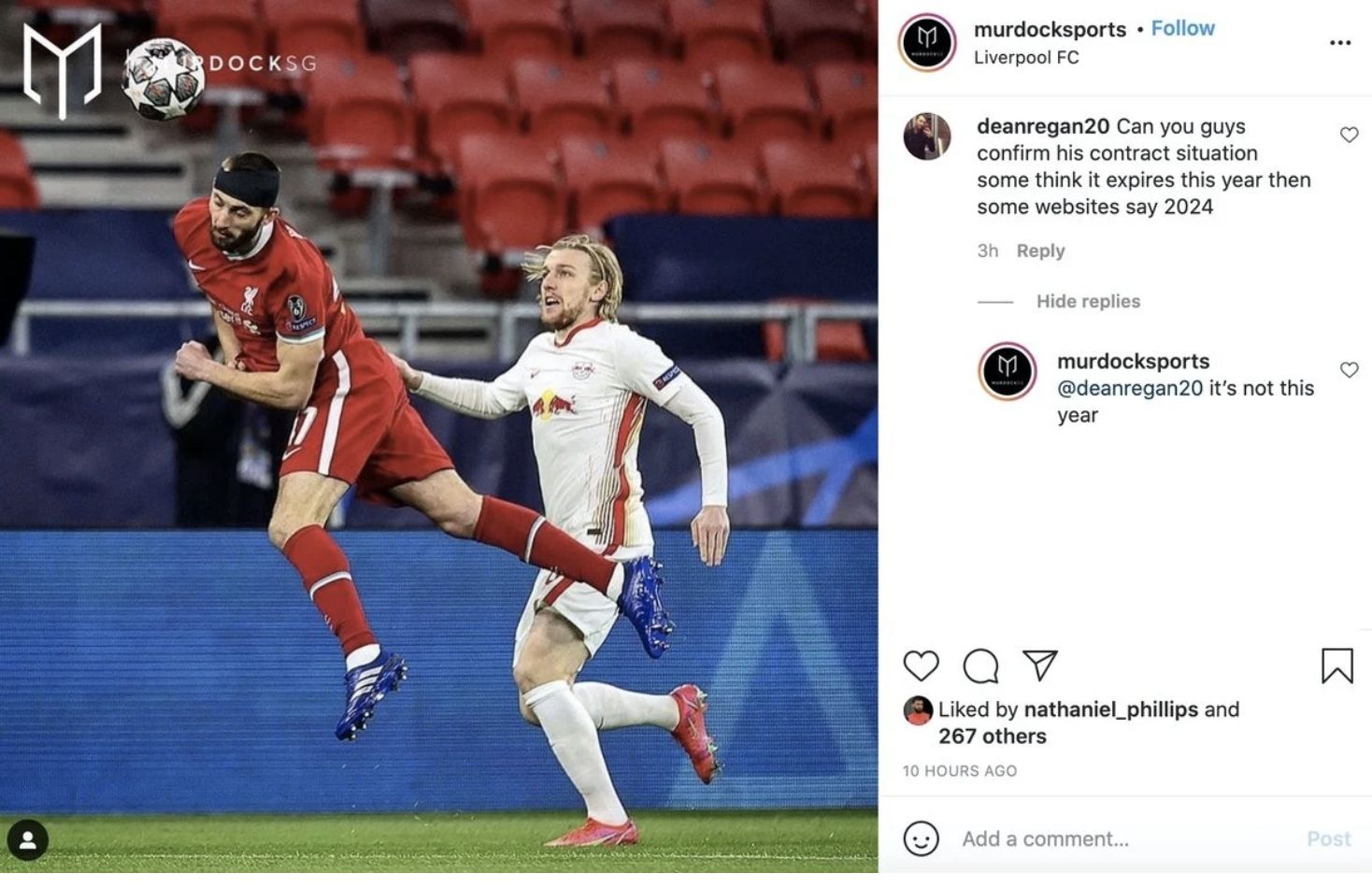 In fact, and it doesn’t take much research to find this information, the 23-year-old signed a long-term contract with Liverpool in 2019 – as per the club’s official website.

While the phrase ‘long-term contract’ is somewhat polysemantic, we know it at least extends beyond June 2021.

Phillips has made a total of ten appearances for Liverpool this season, with nine of them coming in the Premier League alone.

The centre-half made his Champions League debut for the Reds against RB Leipzig on Wednesday night, putting in an impressive performance alongside 20-year-old Ozan Kabak.

Jurgen Klopp couldn’t have been happier for Phillips, telling journalists in his post-match interview “he’s doing all the right things in the right moments” (follow the link above for the boss’ full comments on the defender).