We reported a few days ago that Angelo Gabriel is a Liverpool target.

The 16-year-old became the second youngest player to ever represent Santos after Pele, last year, which we believe is fairly good company!

He has a £51m release-clause and Sport Witness say we’re very much keeping tabs on the youngster amid a potential deal that would see us sign Gabriel and then loan him back to Santos until his 18th birthday.

You’ll see in the video below, he’s the epitome of an exciting young Brazilian. He’s fast, skilful, tries too many tricks and is capable of the majestic.

The talent is obviously there, but there are so many more important qualities needed for an attacker to make it for a top Premier League club. 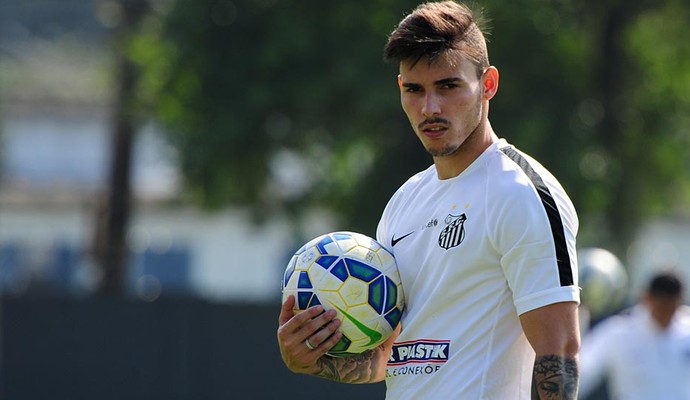 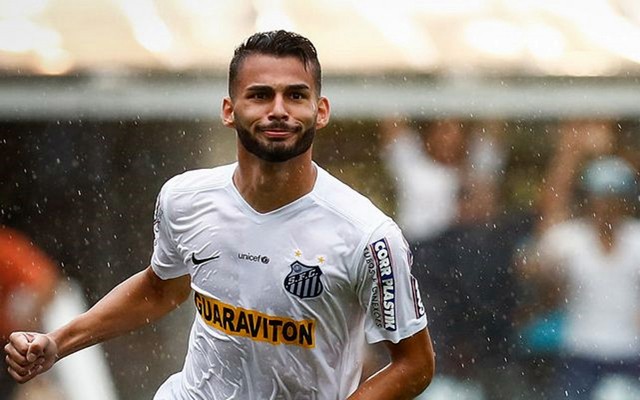