Manchester United fans are constantly labelling Mo Salah the worst dive in the Premier League – and perhaps we’re biased – but we just don’t see it.

He knows how to win a penalty, but he never goes down without contact – unlike Bruno Fernandes and Anthony Martial.

Last night, this Bruno dive did the rounds on Twitter – as it’s pretty outrageous!

They have a good chance of winning the competition, in fairness, but we’re still in the Champions League – and now we’re in the last eight – anything can happen! 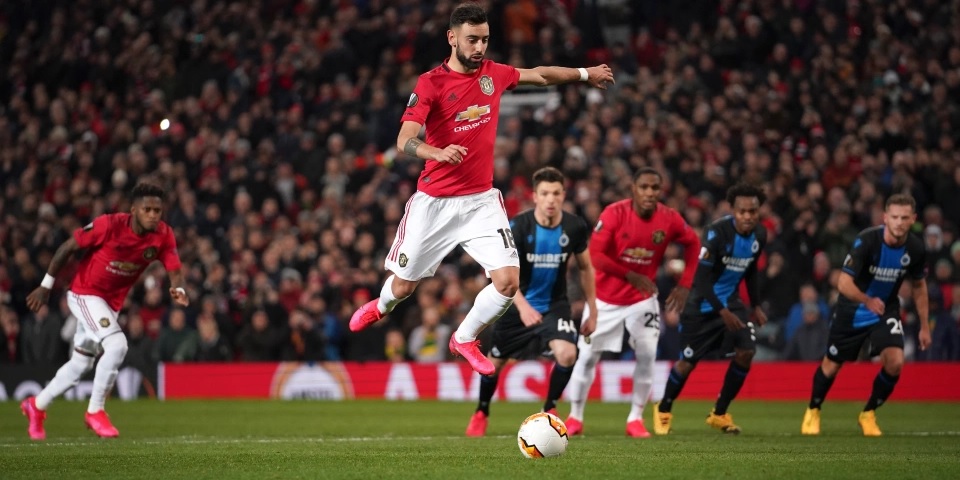 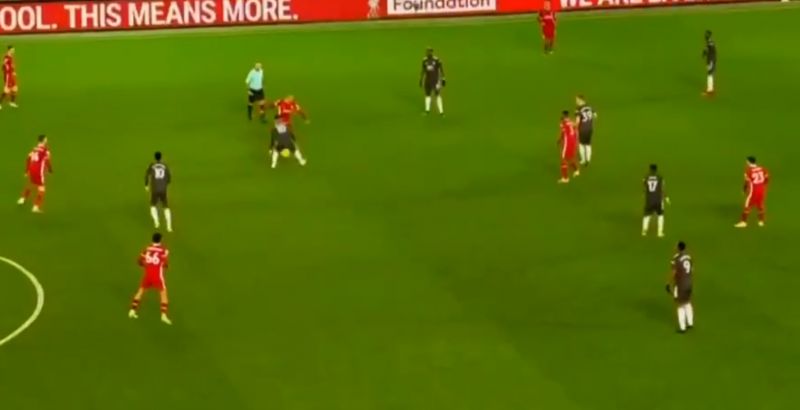 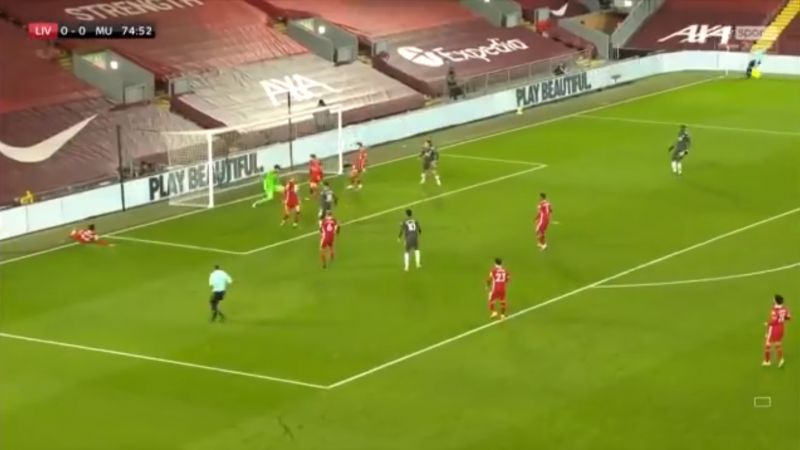 (Video) Great save by Alisson to deny Bruno Fernandes opener