Danny Murphy has advised his former side to break the bank for Dortmund star Erling Haaland in his column for the Daily Mail.

The 20-year-old has attracted the attention of elite European sides across the globe with his performances in the Bundesliga, having registered a ludicrous 39 goal contributions in 30 games, across all competitions.

“If Erling Haaland is available, why not be ambitious and try to break the bank for him?” the former midfielder wrote. “His arrival wouldn’t make Firmino redundant, just give Liverpool more options.”

It has been suggested on numerous occasions by those close to the club that a move for one of Europe’s elite forwards – for instance, Haaland – would be dependent on Liverpool first parting ways with one of their prestigious front-three.

Whether FSG’s reported commitment to backing Jurgen Klopp in the summer window will change that understanding is up for debate, particularly considering the mouthwatering price tag likely to be attached to the Norwegian.

A new forward and centre-half have been identified as key priorities for us in the summer, though we’d have to express some doubt over the likelihood of a move for the youngster materialising. 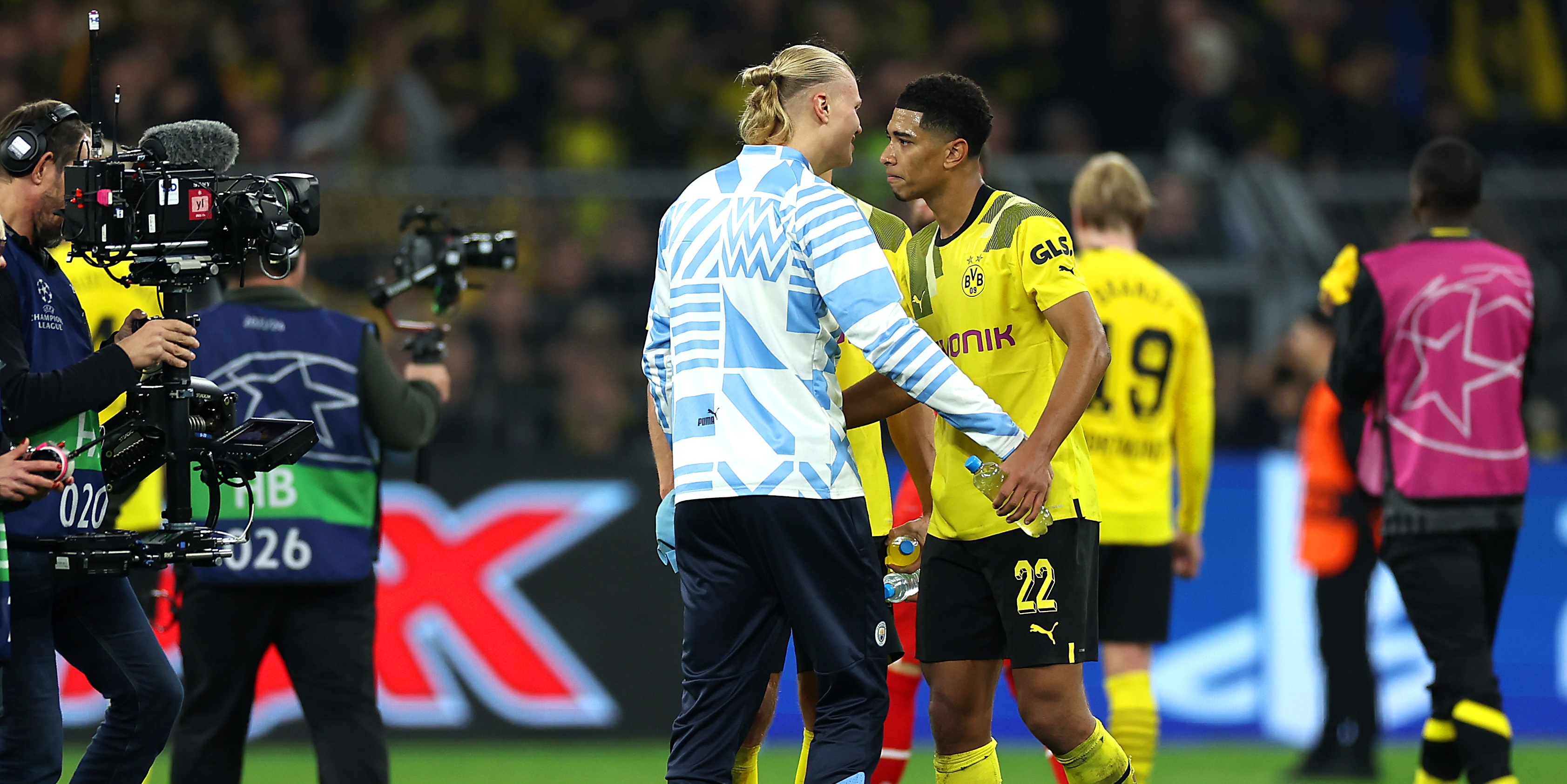 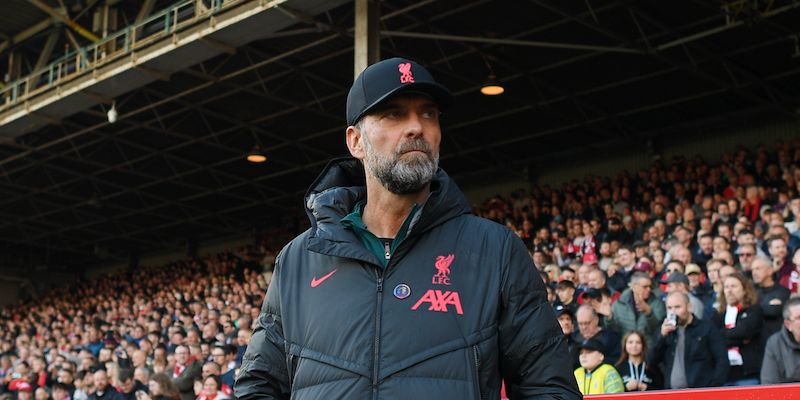 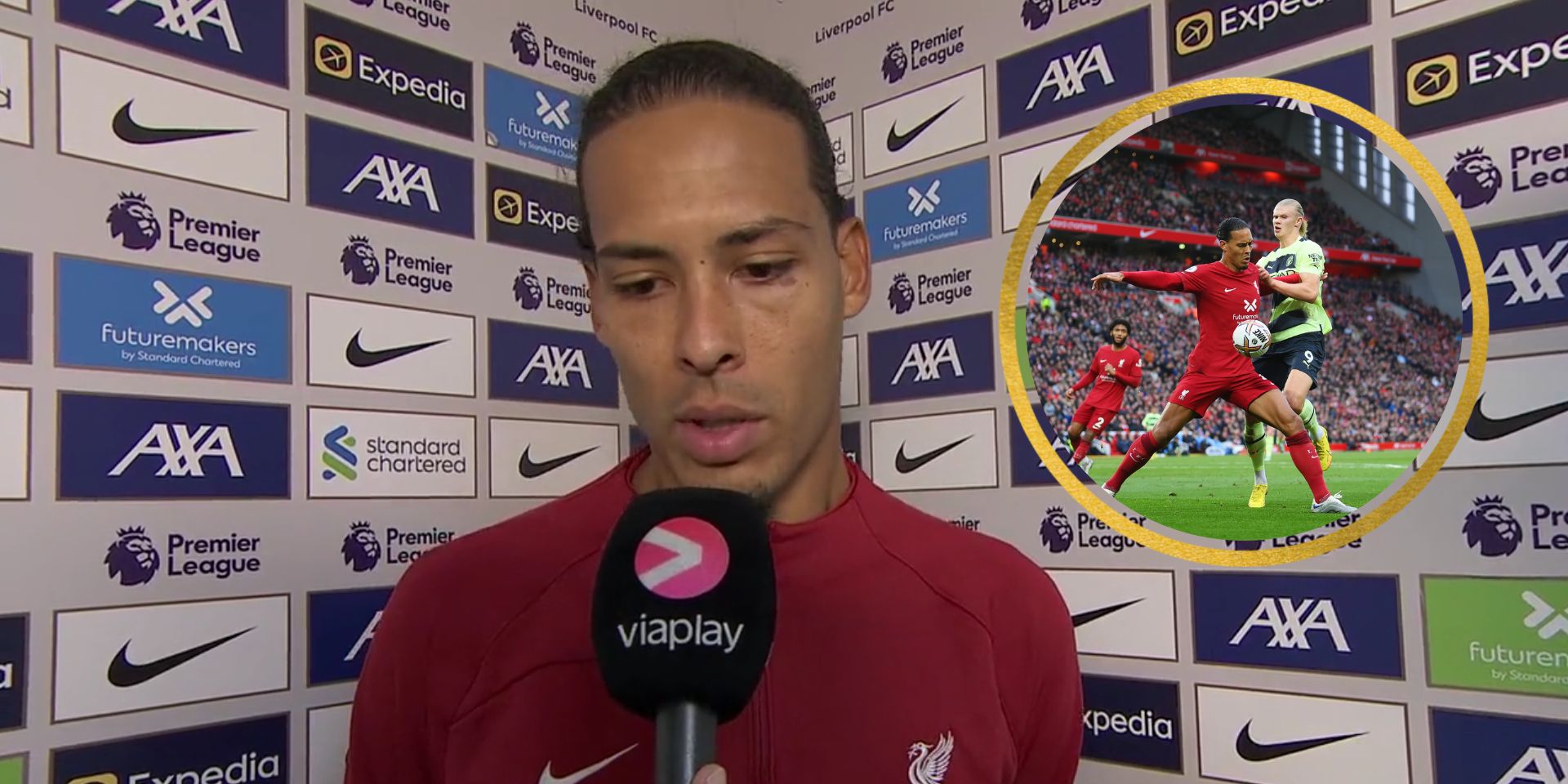