Liverpool fans were speculating online yesterday after a rumour about Gini Wijnaldum began to circle.

It said he had verbally agreed an Anfield extension – but the Daily Mail’s Dom King has rejected these claims and said there is no update.

There are no developments on Gini Wijnaldum’s contract, nothing has changed. Do have to question why Liverpool don’t sort this situation out. How much will cost to buy someone of his experience and class if he leaves?

It was assumed that Gini was pretty much already Barcelona bound, but the emergence of Ilaix Moriba in central midfield has meant by signing the Dutchman, the Catalans would be blocking the wonderkid’s path to stardom…

Other teams linked include both Milan teams, but Gini is still a top Premier League midfielder and we’re not ruling out him putting unexpected pen to paper.

Right now, Jurgen Klopp has decided on a balanced midfield which includes Fabinho anchoring, with Thiago and Gini either side.

Naby Keita and Curtis Jones provide options off the bench, but it’ll be interesting to see how Jordan Henderson is welcomed back upon his return from injury in April…

There’s a chance Klopp may use him at centre-back again, or perhaps with Fabinho and Thiago in a three.

Exclusive: Jose Enrique calls out fans over social media abuse: ‘With a fake profile, they can tell you anything’ 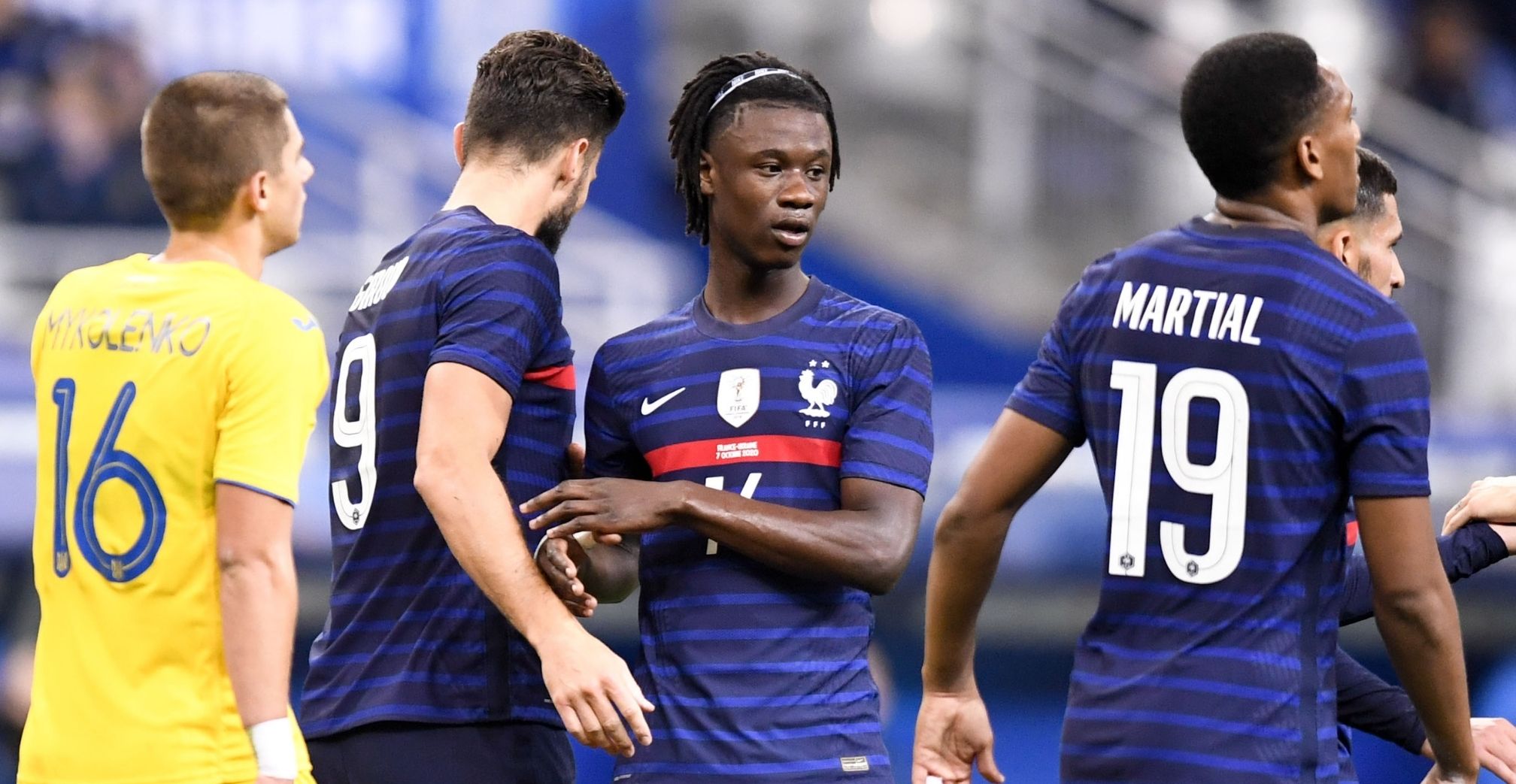