Liverpool will sign a centre-forward in the summer, if Simon Hughes of the Athletic is right about our transfer priorities.

The excellent journalist wrote as much in his recent piece on Diogo Jota – with Liverpool needing further offensive enforcements despite the success of the Portuguese since his summer 2020 arrival from Wolves.

“Klopp thinks experiences such as these, if harnessed in the right way, deliver the kind of footballer he can get the best out of. When each of Firmino, Mane, Salah and Jota arrived on Merseyside, they were talented but also enthusiastic and desperate to improve,” he said.

“This should be a reminder of what Klopp will be looking for when Liverpool enter the transfer market in the summer. It is understood he has prioritised a new forward ahead of other positions to supplement the team’s attacking options, rather than replace the existing ones.”

If you look at the profile of the current forwards, as Hughes points out, they were young and with plenty of room for improvement.

Importantly, they had untapped potential and incredible physical attributes – so this is the kind of striker we should be looking at really.

We like the look of Patson Daka at Rb Salzburg, but Liverpool rarely buy outside of the top five leagues, and it hasn’t exactly been a success when we’ve attempted to (Taki Minamino and Kostas Tsimikas).

It wouldn’t surprise us if someone like Luka Jovic was mooted, although really, we’d prefer a more exciting option who has performed better over the past two seasons. 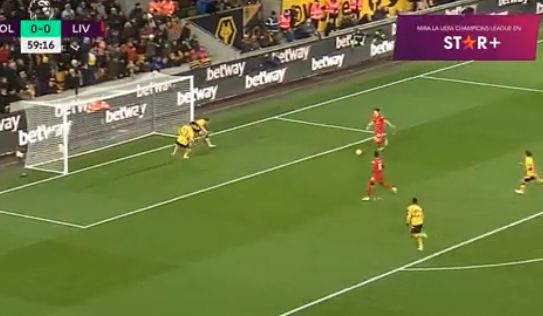 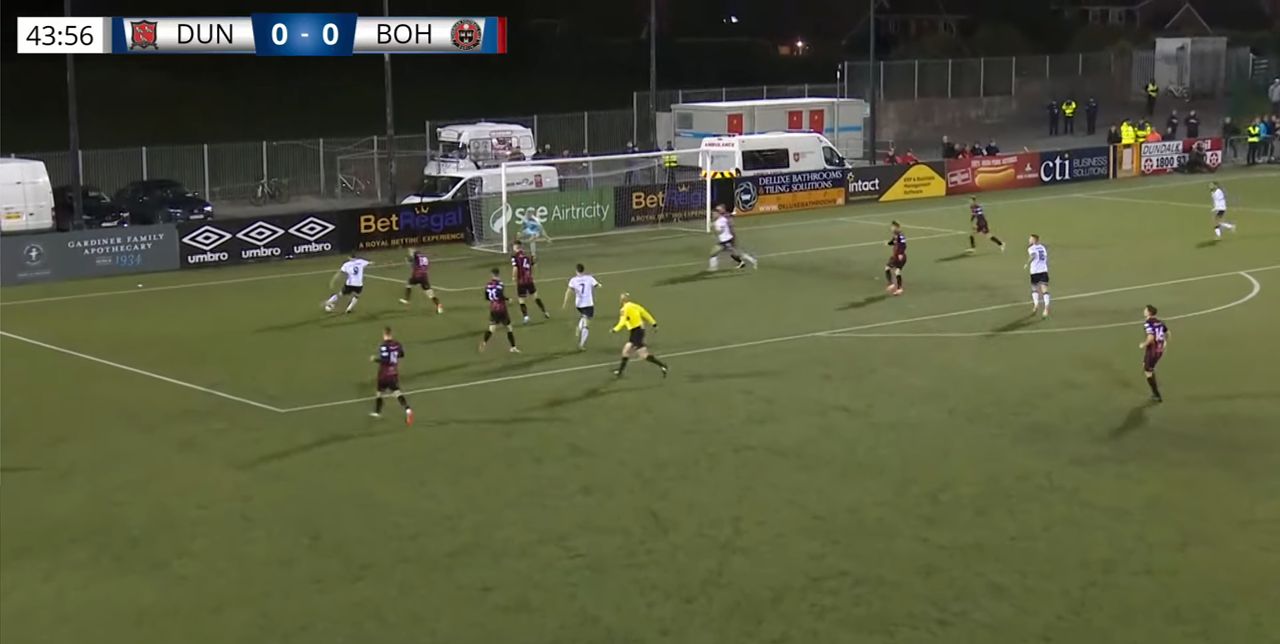