Liverpool are reportedly interested in Real Madrid winger Marco Asensio, who has been described as a Mo Salah ‘clone’.

That’s according to El Gol Digital, who are also responsible for drawing a parallel between the players.

It’s not the first time Liverpool have been linked with £31.5m-rated Asensio [Transfermarkt], with links between the Spaniard and the Reds going back as far as 2017.

The timing of this report is somewhat interesting, considering Real Madrid are reportedly interested in Naby Keita.

As mentioned in the above report, one may suspect this rumour has been placed in the Spanish media to stir up problems at Anfield ahead of the Champions League clash next month.

In terms of the Salah ‘clone’ shout – it couldn’t be further from the truth. While they both play as right-wingers, the Liverpool superstar has scored 25 goals this season, while Asensio is on three.

There has perhaps never been a more unrealistic time to make a move for the Spaniard, who has been getting more regular playing time under Zinedine Zidane this season.

Asensio has already made 25 appearances for Los Blancos this term after registering just nine in 2019/20. 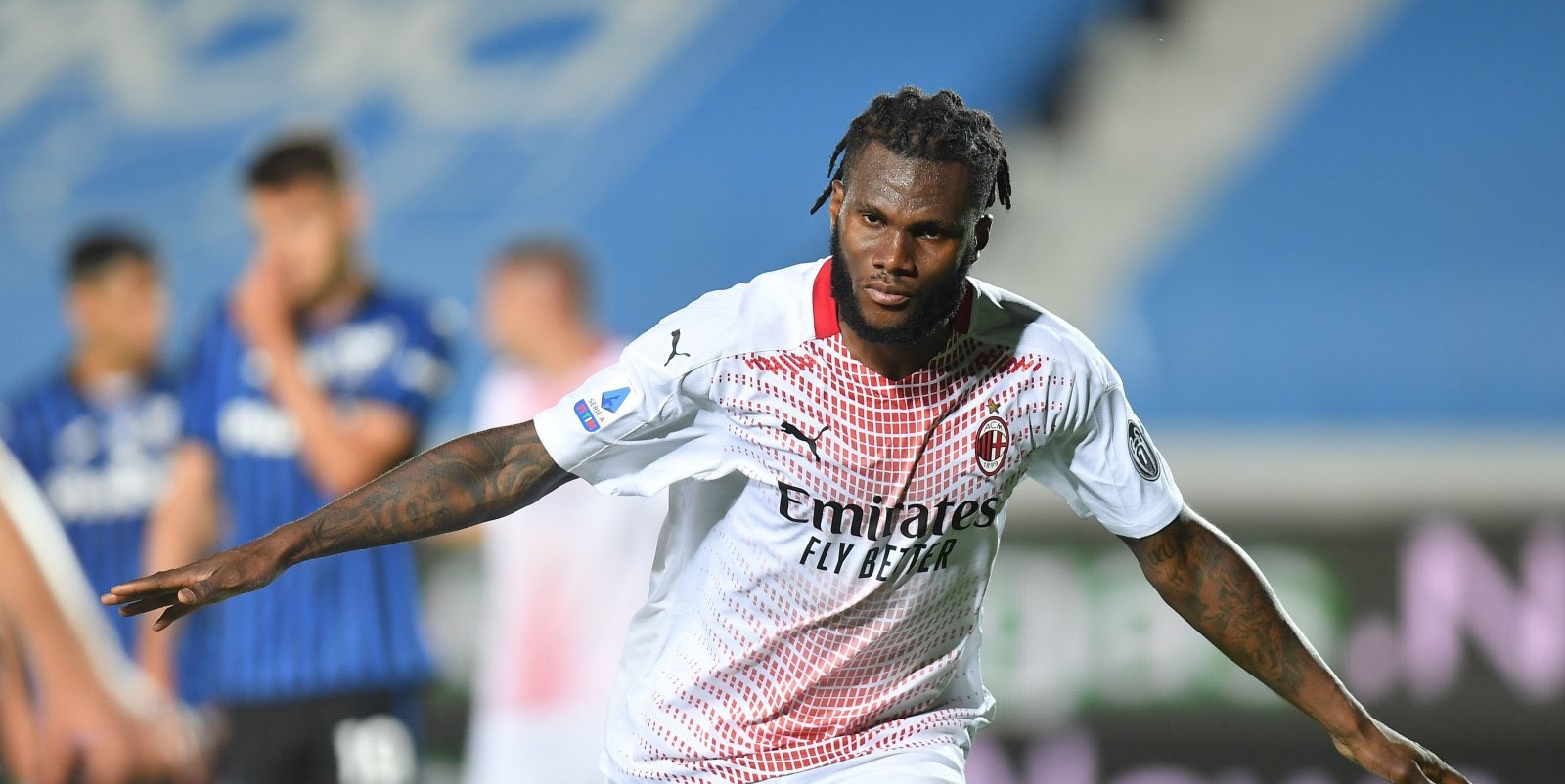 (Video) Fabinho’s attempt at a Scouse accent is impressive: ‘You want some chicken, lad?’