There’s an article on Liverpool.com in which journalist Josh Williams picks his ideal transfer summer if he was armed with £65m – based on Transfermarkt valuations.

He’s gone with Marseille centre-back Duje Caleta-Car for £23m and Harvey Barnes for £35m – thus boosting our defensive depth and also adding an exciting, English winger to the front-three.

Caleta-Car is a realistic shout, and we reckon the valuation is pretty much spot on.

The Croat is a beast in the air and someone we wanted in January, and would likely have got, too – if we’d only made an approach a few days earlier – given the French giants claimed they had no time to secure a replacement.

We reckon by signing Caleta-Car and securing the permanent option on Kabak, we’ll be very well-stocked for next term, given the expected returns of Virgil van Dijk, Joe Gomez and Joel Matip.

Barnes at £35m however is a ridiculous shout! Leicester would charge double that, most likely – so despite it being the Transfermarkt valuation, it’s almost a waste of time to write about it.

We might however go for a winger of that ilk – someone with talent who’s beginning to show what he can do but can make the next step at Anfield.

It’s what Jurgen Klopp did with Mo Salah, Sadio Mane and now Diogo Jota, of course. 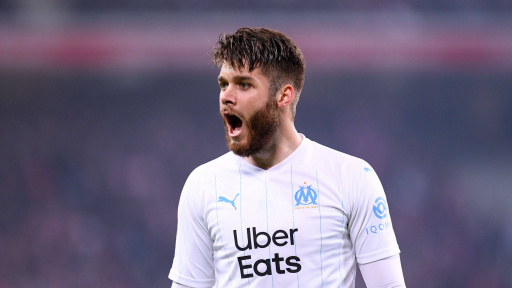 Caleta-Car confirms Liverpool tried to sign him: “It was an honour such a club wanted me”