Harvey Elliott has ranked 26th in a list of the world’s best wonderkids by Goal.

Only Amad Diallo and Fabio Silva are above him based on starlets who play in England, with Barcelona’s Ansu Fati outing Eduardo Camavinga from top spot.

Elliott has shone on loan at Blackburn Rovers this term, registering 15 goal involvements so far.

Hopefully he can reach 20 before the summer and return to Kirkby to impress Jurgen Klopp – who rates him incredibly highly – before the new season.

With Xherdan Shaqiri likely to exit, Elliott could quite seamlessly step into his role as an offensive, versatile sub – which would aid his development plenty.

The youngster’s best role seems to be from the right, from where he can cut in and make things happen with his wand of a left-foot.

He’s not like Mo Salah, in that he won’t run beyond the striker – but he’s technically wonderful and has the kind of feet that and vision that make him a brilliant prospect.

It’d be great if Elliott were to make a Phil Foden-type progression over the next few seasons. 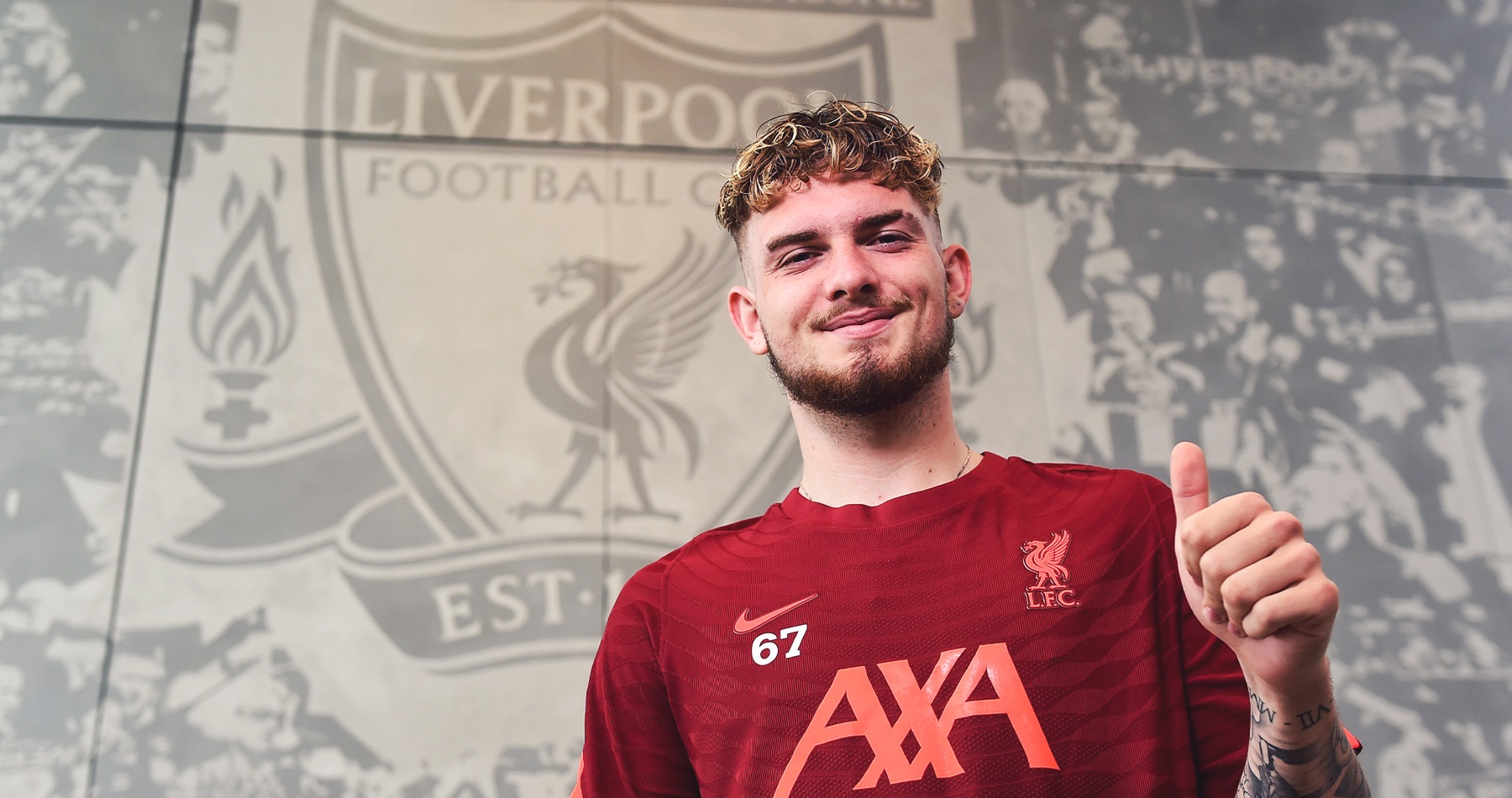 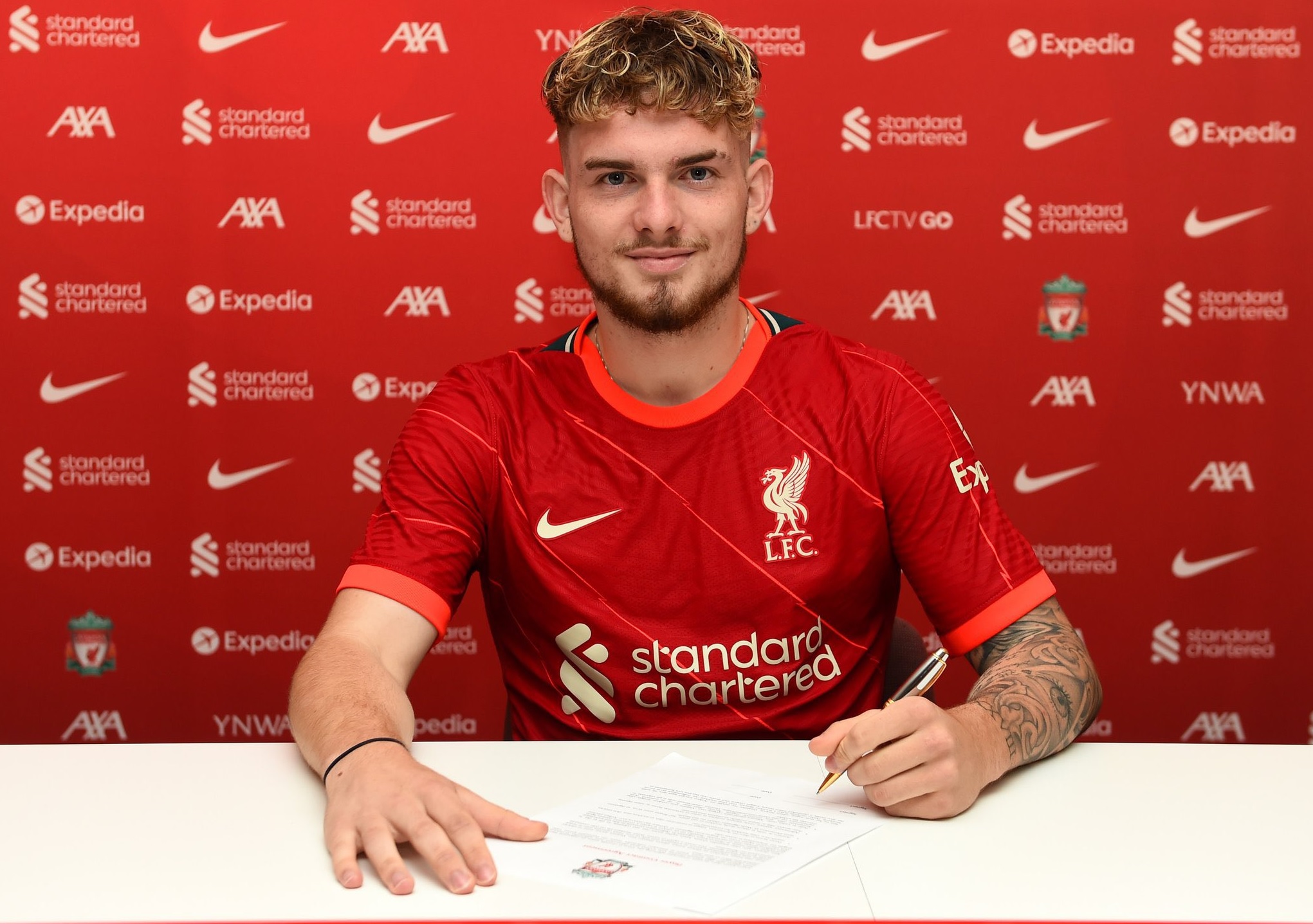 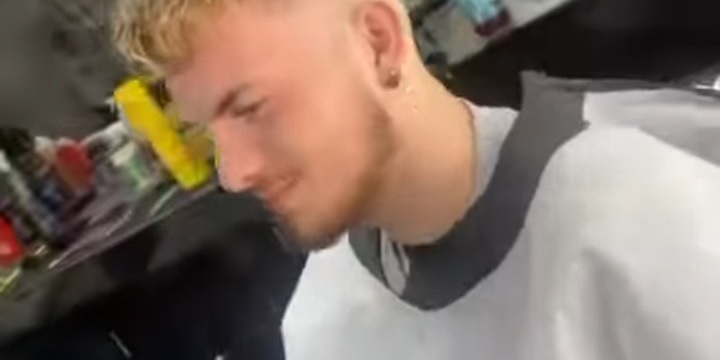