Thiago has explained the mental difficulty of moving to a new city and not being allowed to explore it – while similarly describing the anguish that playing without fans has created.

Summer signings from 2020 have had it really tough. They’ve never played in front of their new team’s supporters – and won’t have even been to restaurant, a night out or properly explored their new surroundings.

On the training ground, it looks like Thiago has settled in perfectly, and he’s put in some brilliant performances, too – but acclimatising yourself to a club is about more than that.

“More than physical I think it’s psychological,” the midfielder told the Spanish newspaper AS, cited in the Guardian. “You lack the boost fans give you in the final moments of matches, which gives you that physical boost.

“There’s also the fact you can do very little every day around the city. You go from home to training to training at home and get into a cycle where that’s all you do.

“It will be beautiful to see a full Anfield but I also want to learn what day-to-day life is like in this new country,” the 29-year-old said. “Football loses a lot of its essence without fans in the stands. We’re competing in empty stadiums and we’ve had to relearn our craft because when we were children we played in grounds without fans, with parents screaming. 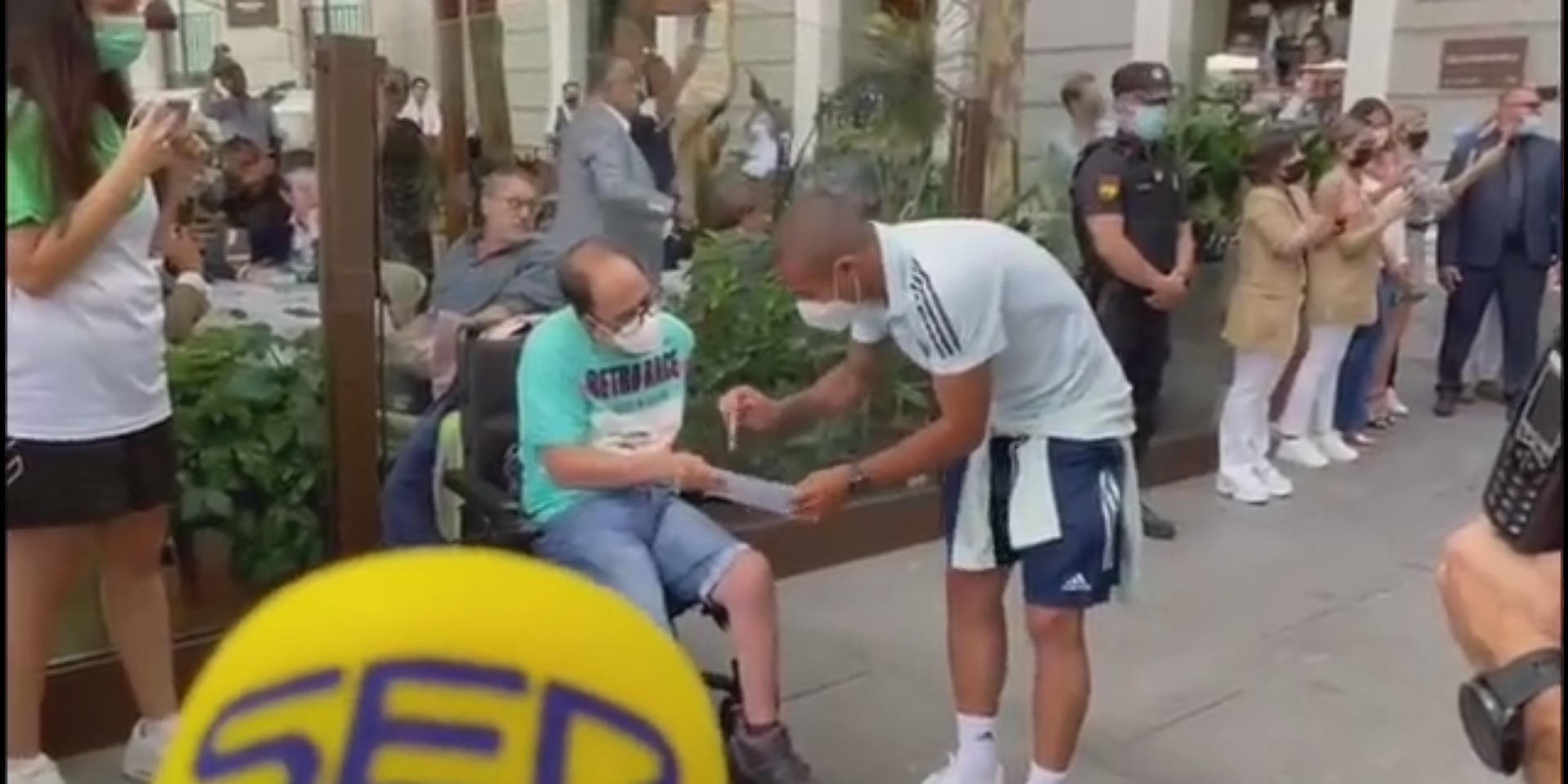 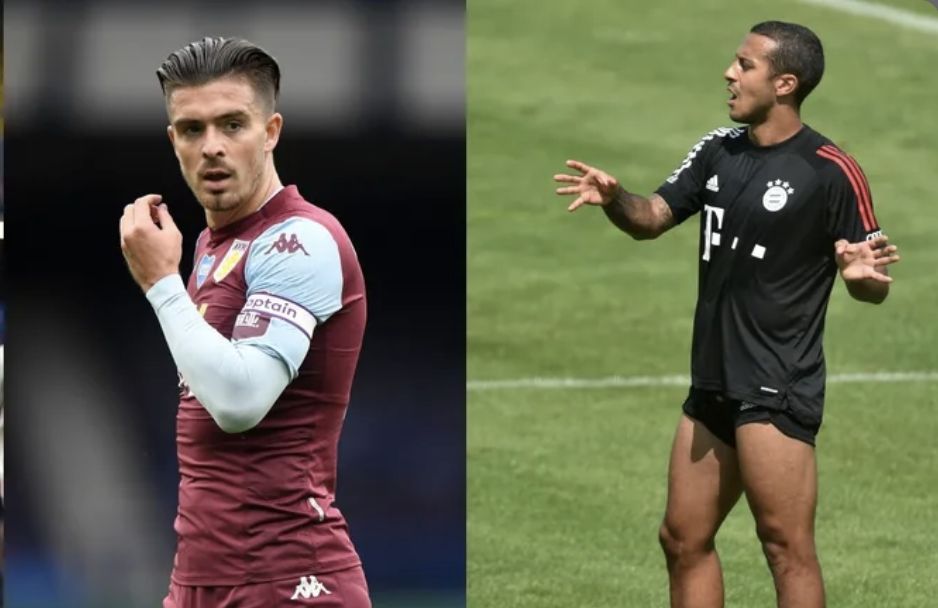