Virgil van Dijk is very, very unlikely to play for Liverpool again this season – and it’s not something we should really be thinking about – in truth.

The best thing for the Dutchman is for him to continue his rehab, then have a full pre-season before next term starts.

However, Netherlands manager Frank de Boer said he could be ready to train in less than two months, suggesting he’ll feature again for Liverpool barring any setbacks…

“We know he has eight weeks left. I don’t know if that’s enough,” the Oranje head coach told Goal. “I have spoken to him, he is back on the field. There can always be setbacks.

“A week or two of setbacks could mean he can’t play games for Liverpool [this season]. Then I can imagine that they say: ‘Nice and nice, but you just focus on next season’.

“Ultimately, he must have a good feeling himself. I’m glad he’s on the right track.”

The player himself sent his Holland team-mates a message of good luck on Twitter, with Gini Wijnaldum taking on Ozan Kabak’s Turkey!

Good luck to the boys tonight in Turkey! 🇳🇱💪🏽 Also would like to wish our Jong Oranje all the best at the #U21EURO 🦁 #TheNextUp @OnsOranje

Wijnaldum always gets forward for his country, so it’ll be an interesting battle against the young centre-back trying to earn himself a permanent switch to Anfield.

We hope Netherlands don’t put van Dijk’s health in danger by playing him when he hasn’t played for us. If he features for us for a few weeks, fine – but surely not otherwise. 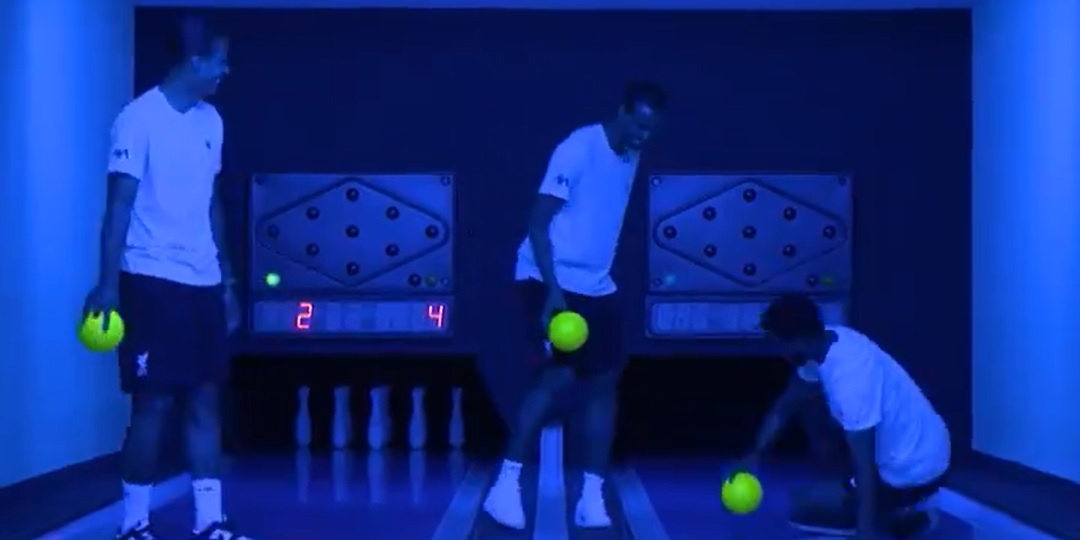