Curtis Jones is a lad who exudes confidence and we bet he’s loving being part of the England U21 squad now he knows he’s played regular football for the Premier League champions.

Jones is part of a strong squad, that is unfortunately managed by Aidy Boothroyd, which includes Callum Hudson-Odoi and Emile-Smith Rowe.

In the video below, you’ll see Jones showing off his stuff. At 2:15, he scores a few goals and at 4:25 he delivers a cheeky back-heel – playing alongside Everton’s Tom Davies!

This will be a good experience for Jones, and we’d hope for him to be a starter in midfield.

Boothroyd often makes surprising selections though, so we’re no counting on it.

The more minutes the better for Jones, however. 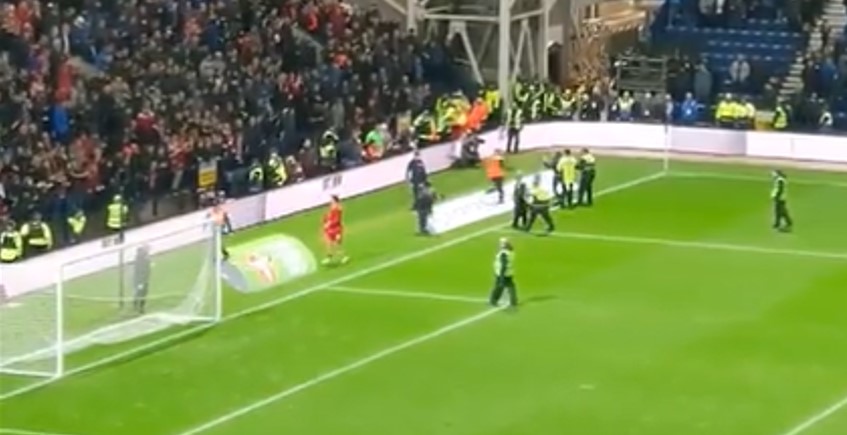