Liverpool stalwart Virgil van Dijk has been sorely missed this season, but the Reds have found themselves in the Champions League quarter-finals regardless – and are up against Real Madrid.

The reigning Premier League champions travel to the Spanish capital for the first leg in just over a week, and it’s got us at Empire of the Kop reminiscing about the last time we were there.

Tens of thousands of Liverpool fans descended on Madrid as their heroes took on Spurs in the biggest showdown in club football, and they made sure they were heard!

In a glorious clip shared to Reddit this week, Virgil van Dijk can be seen reacting to over 50,000 Reds supporters singing his song – with a little assistance from Jamie Webster.

Take a look at the video below – via DAZN.

Van Dijk reacting to 50,000 fans singing his song in Madrid, before Final. from LiverpoolFC 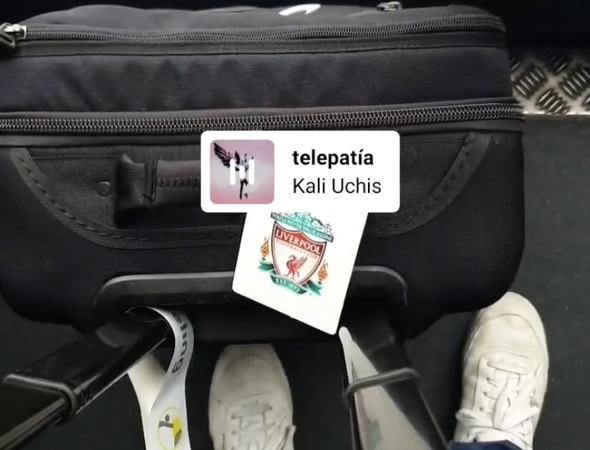