Today news broke that Sergio Aguero is leaving Manchester City this summer – and naturally – it led many to start touting potential replacements to the Etihad.

One of the primary names mentioned, like here in the Telegraph, has been Erling Haaland, the Borussia Dortmund striker who has hit insane heights since joining the Germans in January 2020.

But perhaps these links ignore the fact that Raiola and City boss Pep Guardiola have a terrible relationship – as the Italian super-agent explained to the Athletic.

You can see his quotes in Fabrizio Romano’s tweets, below:

Mino Raiola to The Athletic: “I don’t give a f*ck if I never do another player with Man Utd. I’m not in their hands. I’m independent. Guardiola? I’ve closed the book a long time ago. Everybody knows what I think of him personally; he can say what he thinks for me personally”. 🔴

Of course, this doesn’t necessarily push him closer to Liverpool – with Raiola’s relationship with Jurgen Klopp similarly poor ever since the Reds boss got rid of Mario Balotelli without seeing him train.

Many of Europe’s biggest clubs don’t mind working with Raiola, and of course, Haaland is such a talent, that Guardiola and Klopp would probably make an exception!

It does add an interesting element to the discussion, however.

At EOTK, we’d love Haaland, but consider him quite unlikely given the expected fees involved and the fact we probably won’t be in the Champions League next season. 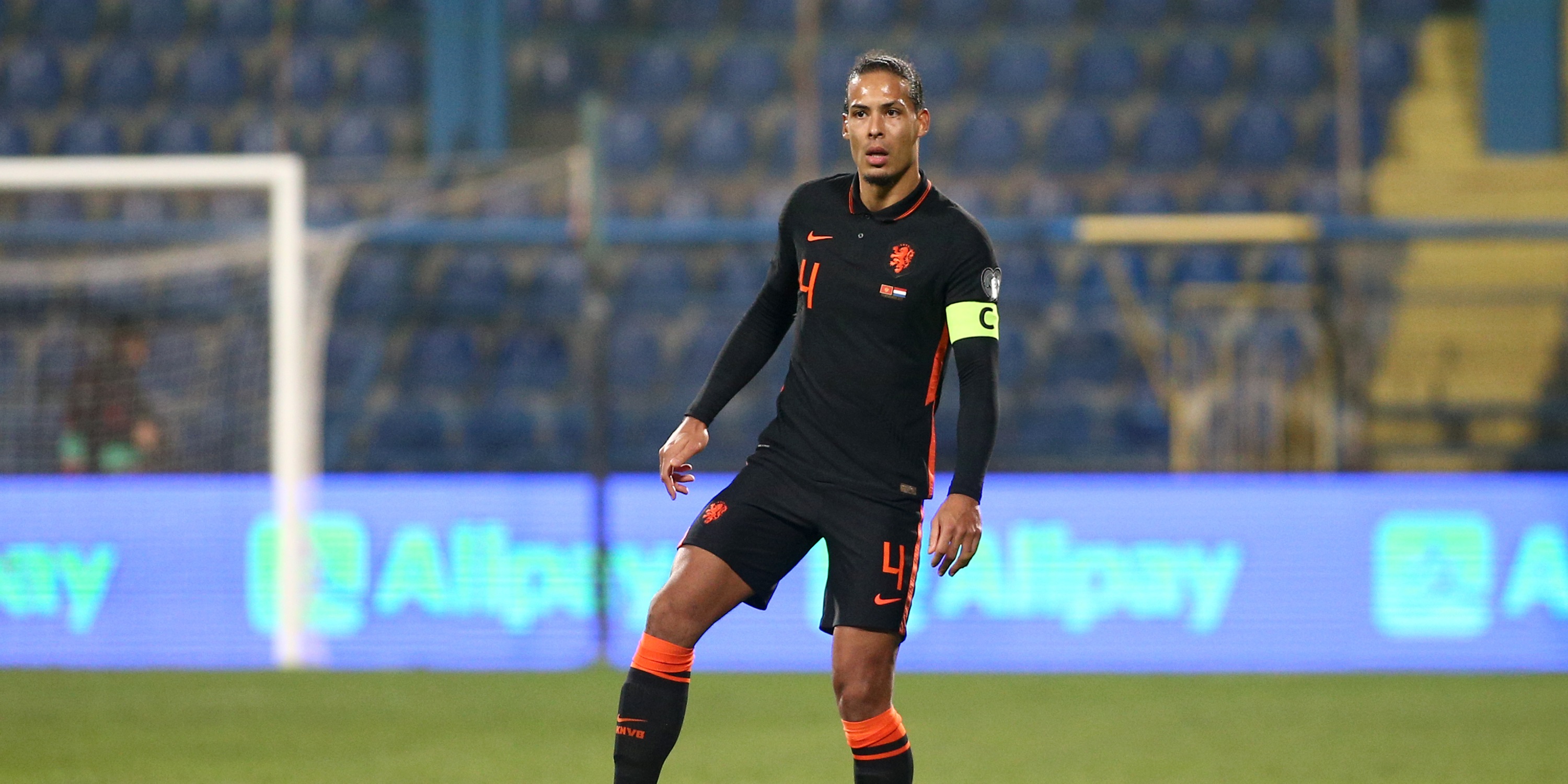 Exclusive: Ex-Liverpool ace calls out FSG for dallying over Salah contract: “The economics don’t add up!”