There’s a lot of hype at the moment about Liverpool’s Polish starlet Mateusz Musialowski, who has already drawn comparisons with the greatest player of all time Lionel Messi, due to his diminutive stature and dribbling style.

During the international break, Musialowski has been training with the first-teamers who were not called up for duty, including Trent Alexander-Arnold, Fabinho and James Milner.

By all accounts, he’s done terrifically, impressing the boss with his crazy technical skills, as explained by Caoimhe O’Neill in the Athletic.

“At the start of this week when some of the youth players returned to the academy, Musialowski was retained by Jurgen Klopp to continue training with senior players,” she writes.

“Those close to him say shouts of “well done” from the Liverpool boss last week had served as further encouragement to a player who has tried to model his game on one of the game’s true stars. It is this, coupled with his prodigious talent, that has earned Musialowski his “Polish Messi” nickname.”

And it’s not just at Kirkby that Musialowski is drawing attention, with the Poland setup also noticing his rapid improvement…

“Musialowski recently earned a call-up to Poland’s under-19s, but the camp was later cancelled due to the pandemic,” O’Neill continues… “The feeling among many is that if he stays on this current trajectory, it won’t be long before he earns his first senior Poland cap.”

Most of the hype surrounding the teenager has followed his wondergoal v Newcastle, but average footballers are simply not capable of that kind of slaloming effort and it was far more impressive than a long-range blast – the type anyone can net if they make the right connection.

We won’t see him in the first-team this season, but we hope he gets some minutes for the U23s and is then given a senior debut during the summer friendlies… 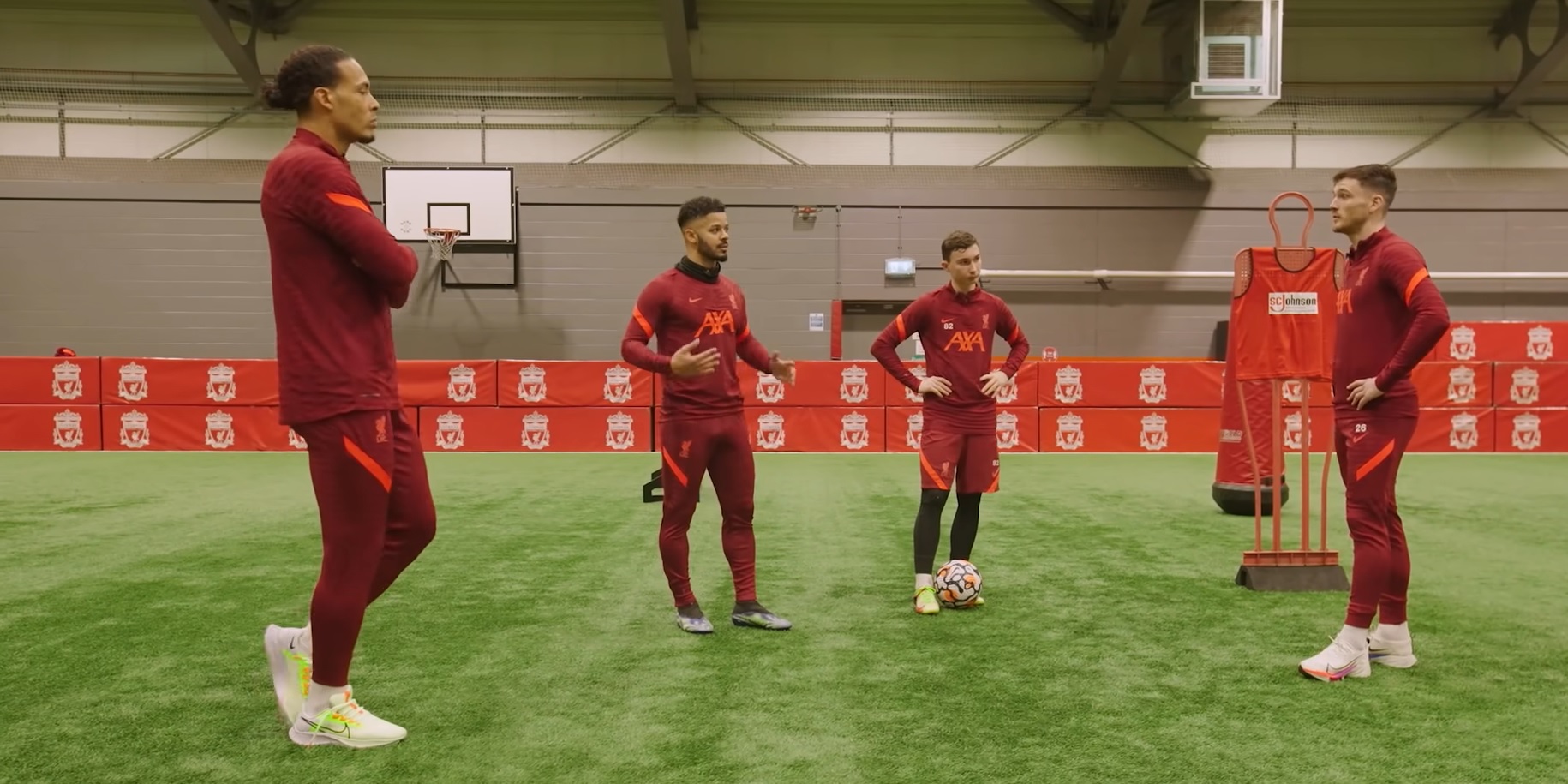 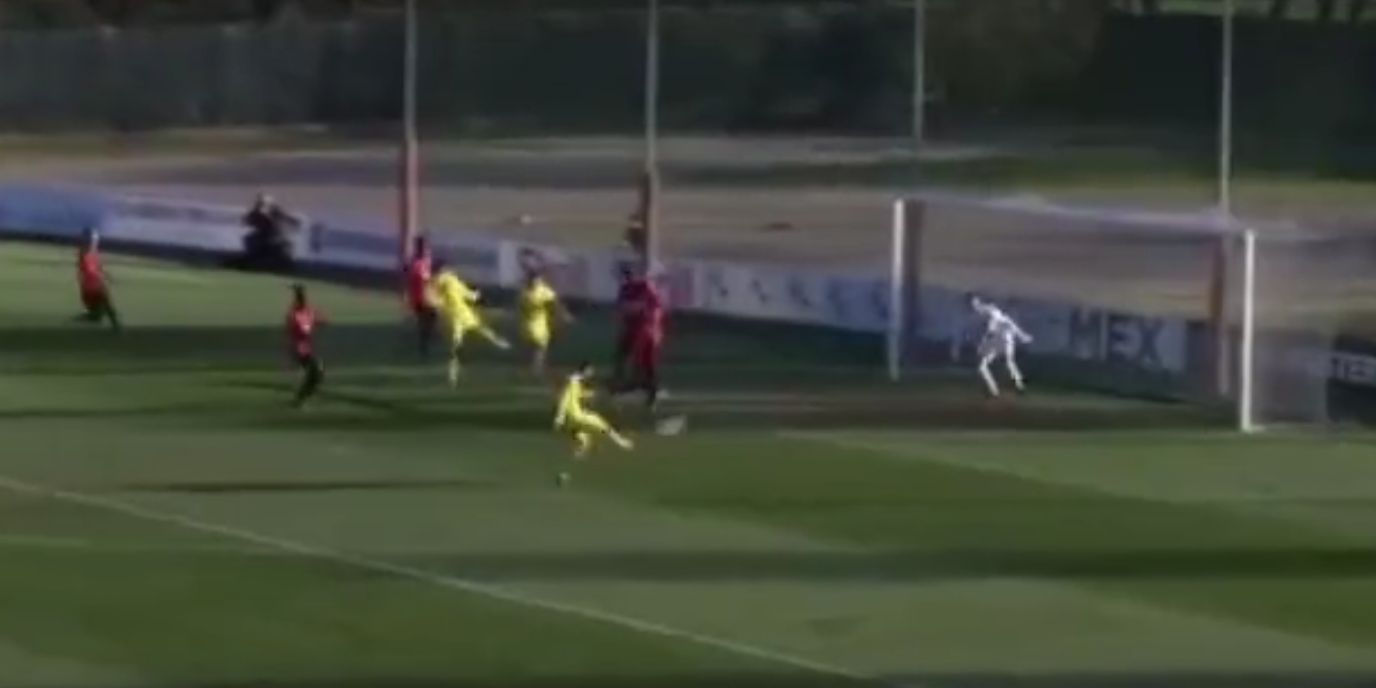