The Brazilian is Torino’s best player and has been with them since 2018, improving year on year.

Liverpool obviously need central defensive reinforcements this summer, and Bremer is one of many, many names linked.

“Everyone talks about Liverpool, but I don’t know anything. And then, there’s an urban legend that Klopp came to compliment me. I’m fine in Turin, especially after overcoming the language barrier,” he told Torino Granata.

It looks like Liverpool have now focussed our attention on Ibrahima Konate, anyway.

The Frenchman is 21-years-old and has been injured for most of the past two years, but a big report in the Athletic said he is the player Jurgen Klopp has chosen to bolster the ailing backline.

Next term, with Virgil van Dijk, Joe Gomez and Joel Matip back, the Reds will have far improved options in defence anyway, but we learned from our mistakes this season that three frontline defenders are not enough.

Now, we’re relying on Ozan Kabak and Nat Phillips to get us through until the summer.

Perhaps both will be Champions League winners by the time this season is up! 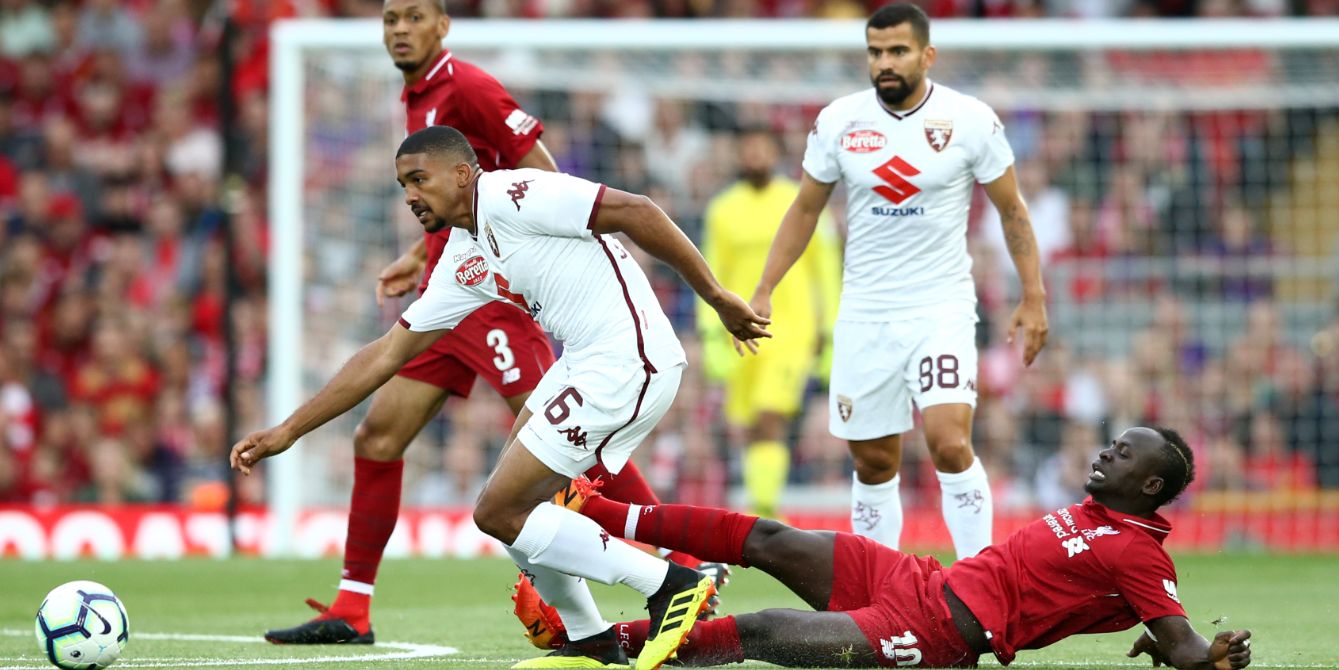 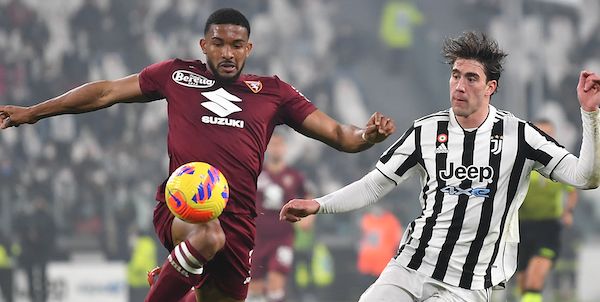 Liverpool one of four clubs interested in Gleison Bremer – report 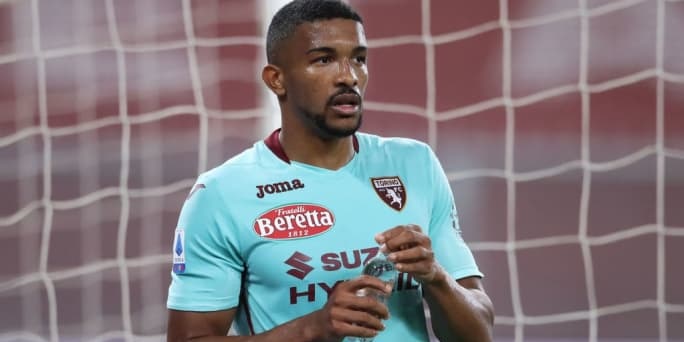