Former Liverpool ace Michael Thomas has explained how he thinks the Reds should set up this evening against Real Madrid.

We face Los Blancos in Spain in the Champions League quarterfinal first leg tonight – with all eyes on the crunch tie.

Liverpool still face an uphill battle for qualification for the tournament next season, and many believe our best chance lies in winning it this year!

“Madrid have quality players throughout and it will definitely be a tough test regardless of who’s available,” Thomas told Caught Offside.

“I’m confident if Liverpool are on form going forward, there aren’t many teams that can keep them out.

“Liverpool can’t go out to defend and I think the team is still good enough to attack any opposition.

“Controlling the middle will be vital; we are all aware of the central midfielders for Madrid and what they can do.

“Stop the balls into Benzema and press high up the pitch.”

We’re in a much better way than we were a month or so back. Nat Phillips and Ozan Kabak have formed a tidy central defensive partnership, Trent Alexander-Arnold is back to his best and Fabinho is performing at a sensationally high level in midfield, which in turn is helping Thiago.

Mo Salah is still scoring, but Diogo Jota is piling onto his personal goal tally as well.

If Sadio Mane can find his shooting boots, we could be prolific once again.

Roberto Firmino is still an option, and it’ll be interesting to see if Jurgen Klopp chooses the Brazilian from the outset and then brings Jota on to run at the tired legs. 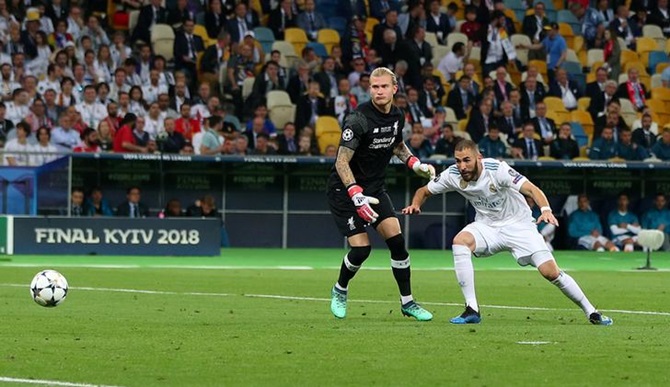 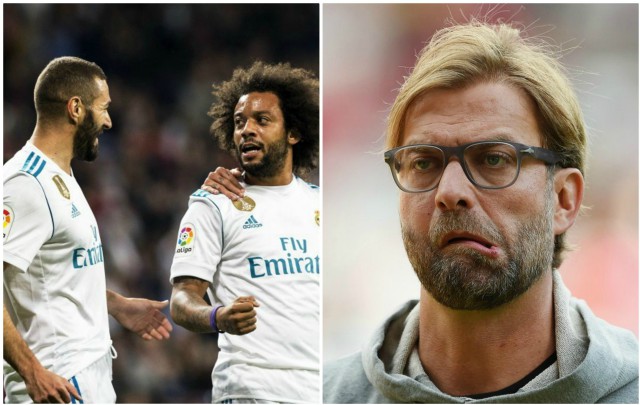 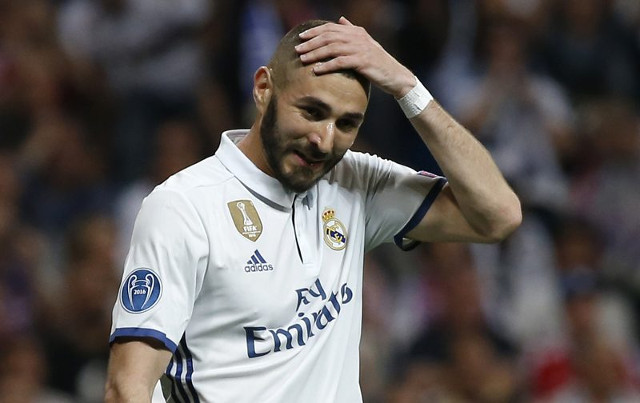 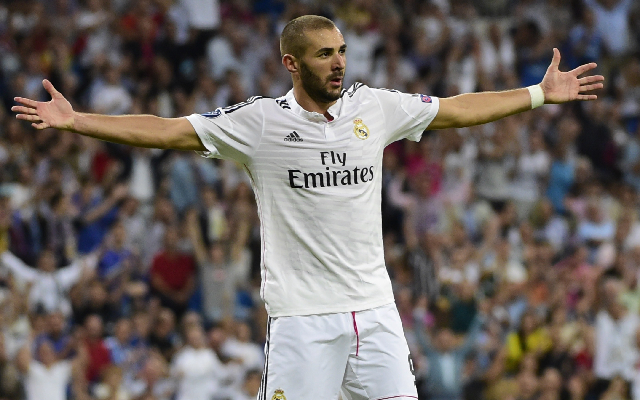 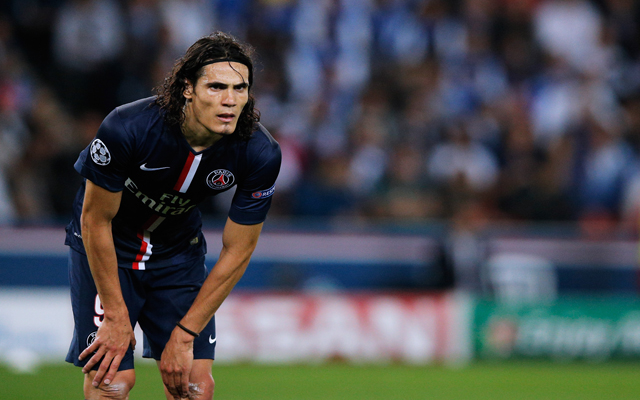