Nat Phillips has played in more Champions League ties than Everton in their history, so we’re not sure if any Toffee should be teasing any Red about the European Cup!

But Richarlison, as he always does, found a way of being especially irritating post-match, when he tweeted a picture of himself alongside Vinicius Jr and multiple eye emojis.

That will potentially be Liverpool’s aim as well, given the fact we’ll enter next week’s tie 3-1 down following the below par showing.

In the race for the top four, we’re two points off fourth-placed Chelsea, two points clear of Everton.

But it’s all to play for, and we need to get back on track with an Anfield win this weekend. 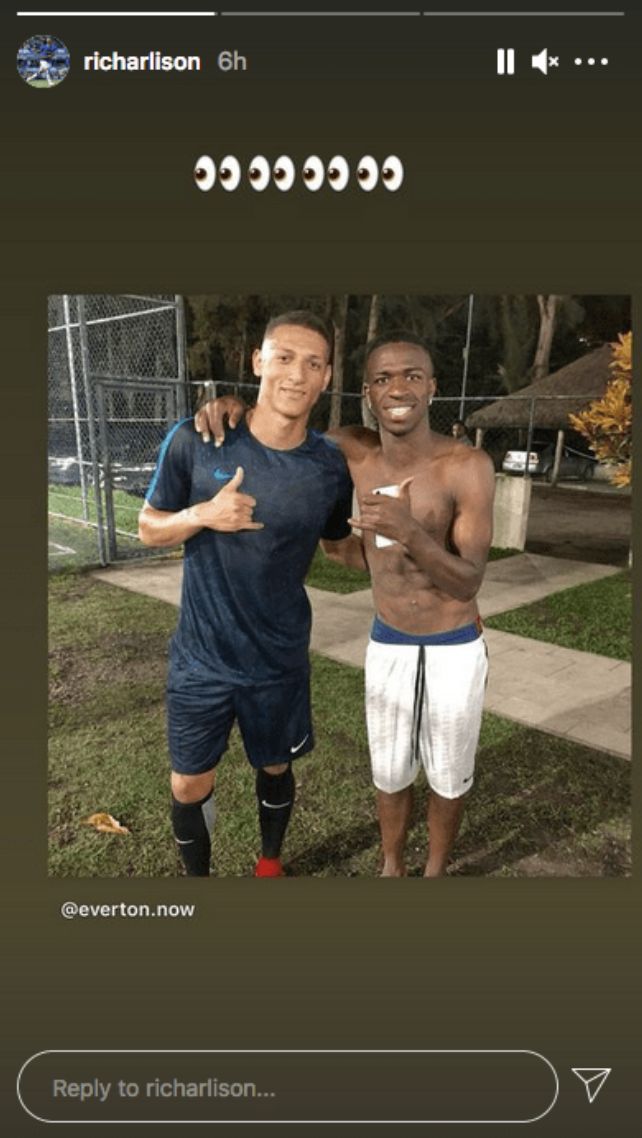