Liverpool’s wonderkid January signing Kaide Gordon is off the mark, thanks to two goals against Wolves U18s.

The young Reds won 4-1, with James Balagazi and Max Woltman both impressing, but Gordon was the star.

He opened his account with an effort from inside the box, before winning a spot-kick with a mazy run that he converted.

With Balagazi and Mateusz Musialowski, Liverpool have some genuine talent in the U18s right now, and we wouldn’t be surprised to see a few of them step up to the U23s – who don’t have currently have any first-team prospects. 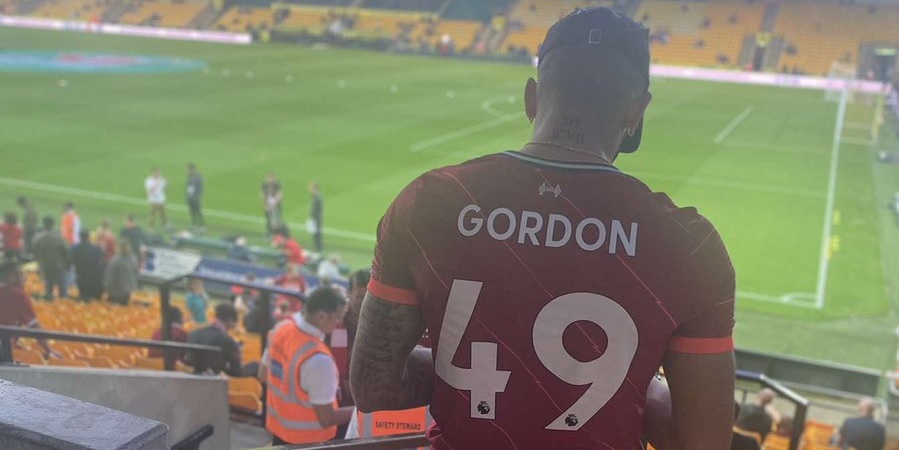