It showed Liverpool’s world-class midfielder Thiago scything his brother Rafinha, with the pair of them playing on the pitch at Celta Vigo, where Thiago’s father Mazinho played in the 1990s.

Thiago’s tackling has become somewhat of a running joke this season, as the occasional recklessness of his midfield lunges are in polar opposite to the guile and composure he oozes on the ball.

We especially like the look of delight on Thiago’s face after he leaves his toddler brother rolling on the floor in agony – he was always destined for the very top!

Hopefully, Thiago will be back in the side for the Aston Villa game at the weekend, and will start v Real Madrid next week, which in hindsight, he should have done in the first-leg. 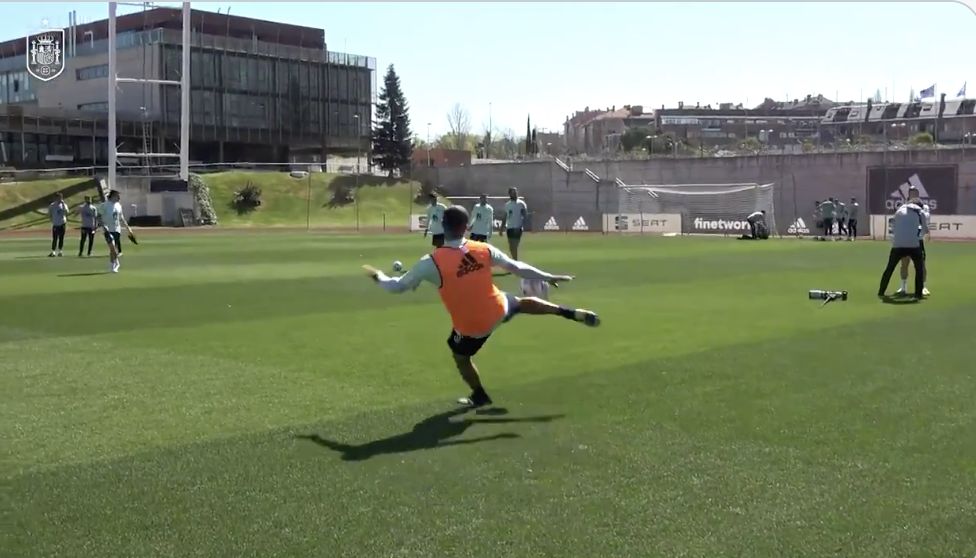