The Ibrahima Konate to Liverpool story is hotting up, with the Reds now said to have agreed terms with Rb Leipzig’s Frenchman.

The Express have followed Anfield Central with the news that an £85k/w contract has been verbally agreed – although Liverpool now have to negotiate with the Bundesliga giants.

Konate has a £34m release-clause, which seems pretty fair to us, but knowing Michael Edwards, he’ll try to structure a deal that involves us not paying that whole sum up front.

In a recent interview, Konate giggled when questioned about Liverpool – so it’s pretty obvious the wheels are at least in motion.

The giant centre-back is immensely talented and this transfer might provide him a chance to fulfil it – as his past two campaigns in Germany have been blighted by injury.

He’ll have some stiff competition for minutes next term, of course, with Joe Gomez and Joel Matip both hoping to be fit enough to fight to earn the right to be Virgil van Dijk’s first-choice partner. 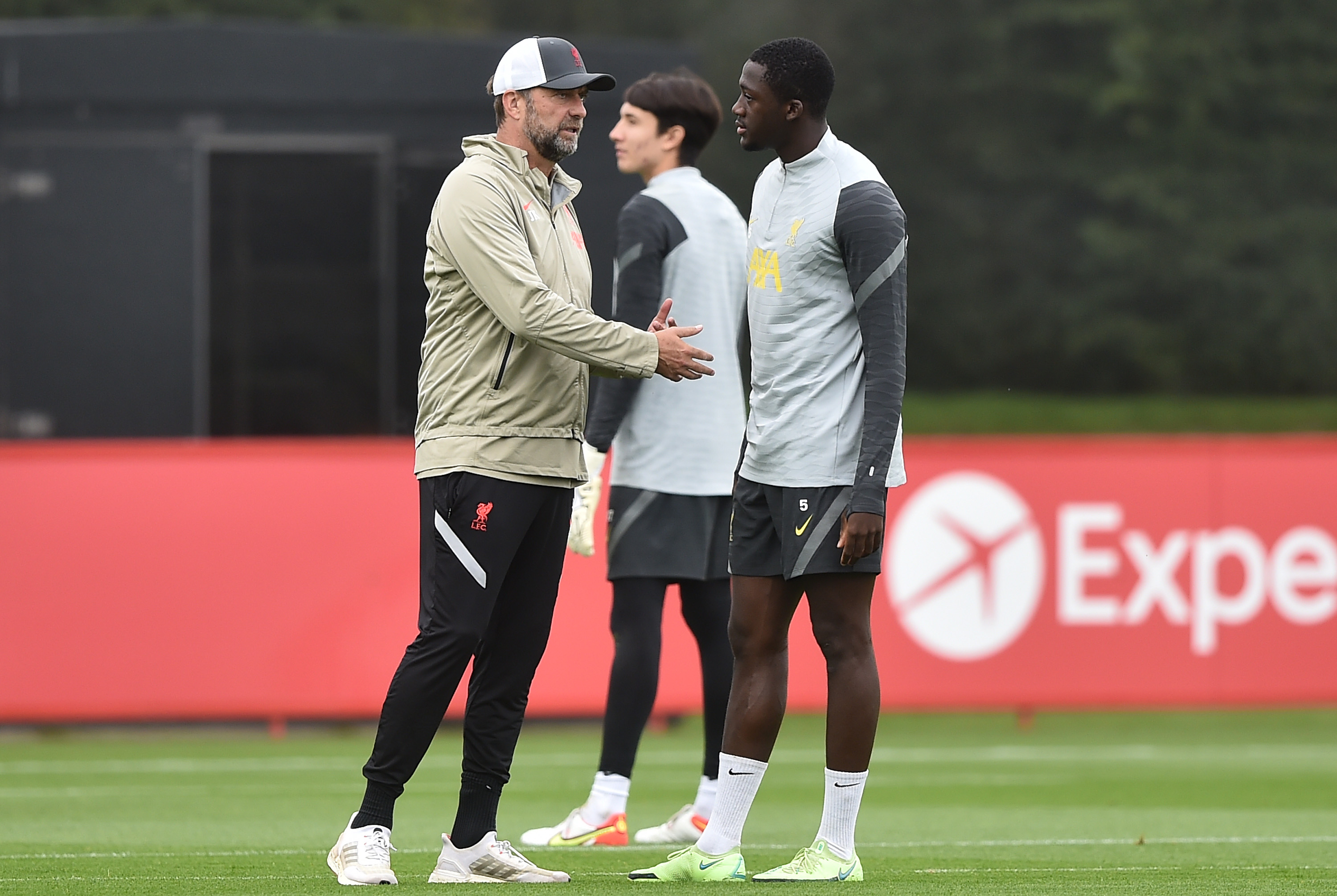