There has been an interesting discussion on the Agenda podcast about what the new FFP rules could do to transfers going forward, specifically Liverpool’s.

As you will know by now, UEFA have decided to relax (and effectively abandon) FFP following the failed attempt to punish Manchester City for their fragrant cheating of its rules.

But the result may be that clubs will be able to team with sponsors more easily to transfer players from club to club.

For example, Nike may want a world-class star associated with a Nike team – or a Nike team they’re trying to push – like, say, Kylian Mbappe at Liverpool!

“There may be a way for transfer fees to be relaxed in terms of sponsors getting involved in that respect as a way of getting around FFP, if sponsors are willing to front that,” said the ECHO’s business of football writer, Dave Powell, on The Agenda podcast.

“The whole point of FFP was to ensure that clubs did not spend so recklessly that they risked not being in existence, and to ensure there is an element of competition remaining in Europe’s big leagues.

“But that could be a way that they see Europe’s big clubs might be able to exploit that slightly – that sponsors could pay a percentage of a transfer fee, or through other commercial activities.

“That might be a relaxation of the rules in some respect, but the ins and outs will only make themselves known in the next couple of weeks.

“It is certainly not beyond the realms of possibility that we will see a more invasive approach from sponsors in terms of signing players.

“Earlier this year, there were noises involving Cristiano Ronaldo and that Chevrolet would have played some kind of part in a deal to bring him back to Manchester United.”

This will probably be right up FSG’s street – as they have only ever spent money the club has made – so this might be an opportunity for Liverpool to be more aggressive in the transfer market.

However, it also means petro-clubs like City and PSG will effectively be able to spend without threat of punishment – and we could see some ludicrous fees in upcoming windows for the game’s next big superstars. 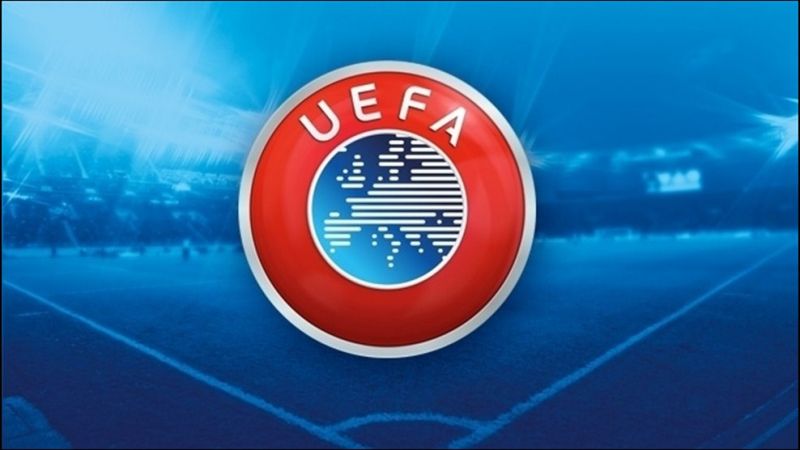