Kaide Gordon arrived at Liverpool in January, and it looks like we might have a serious player on our hands.

The youngster took a few games to find his feet, but now he’s purring.

Gordon scored two against Wolves a week ago and added another brace at the weekend against Leeds U18s.

You can see the goals in the video below, courtesy of LFCTVGO, along with two from striker Max Woltman as well.

We love how Gordon won the ball high up the pitch, which will delight Jurgen Klopp, and then finished with aplomb on both occasions…

His second goal, which includes a lovely shimmy around the goalkeeper, is a thing of beauty.

May as well round it up – Kaide Gordon x 2 pic.twitter.com/EHeEVJE2Qg 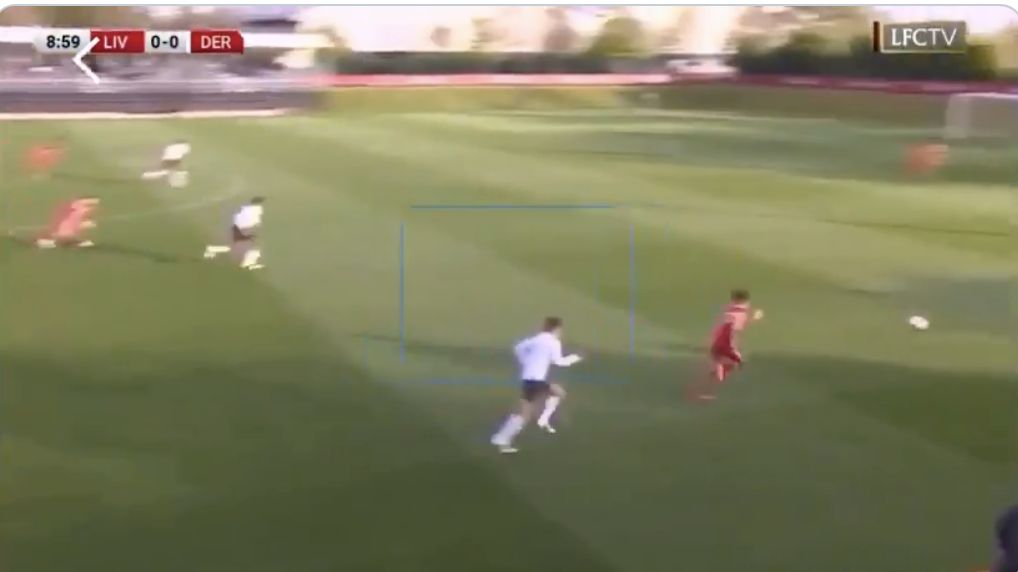 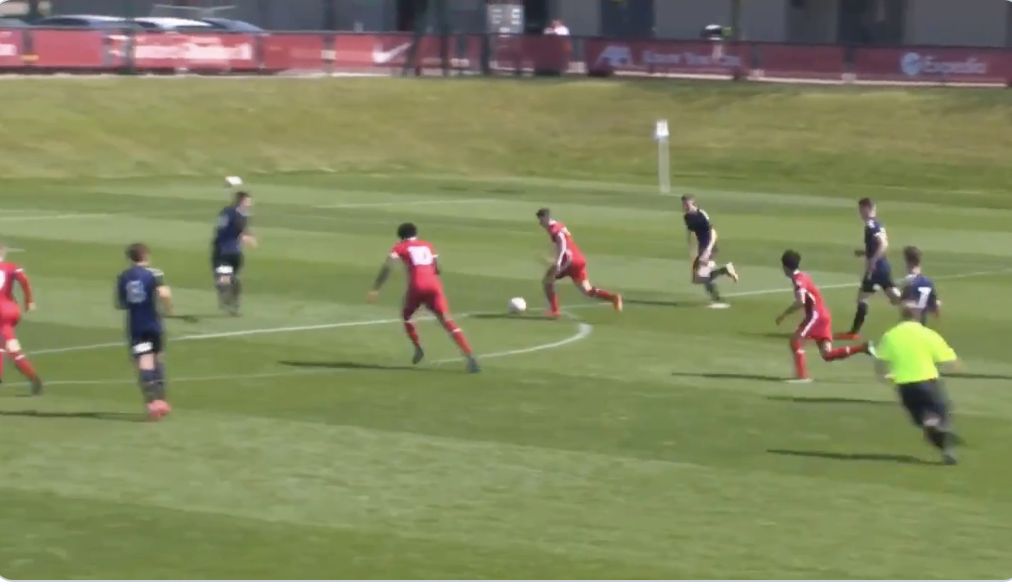 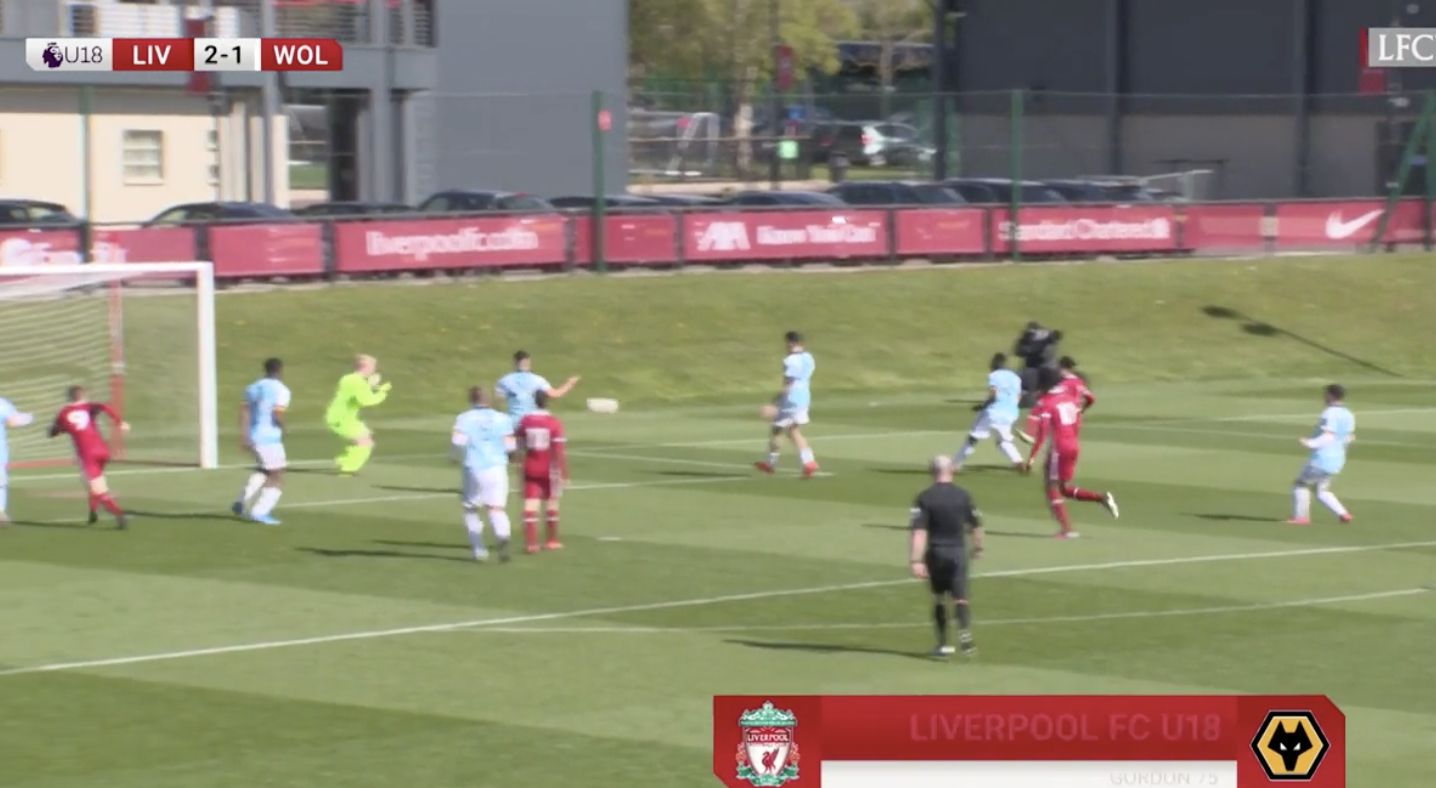 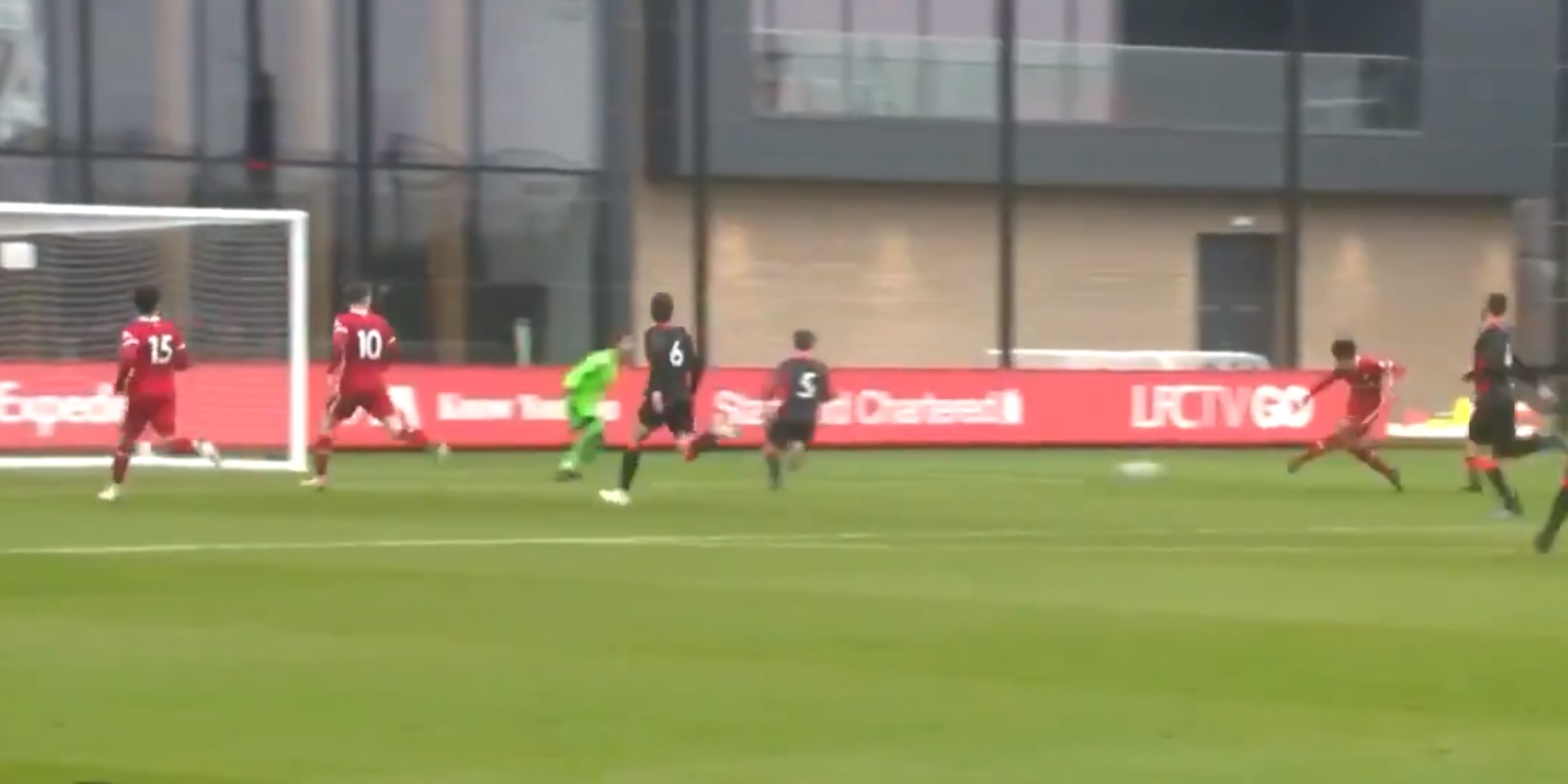