There was a moment in the brilliant PSG v Bayern Munich game last night in which Jerome Boateng pulled off the same infamous move Djimi Traore did against Burnley all those years ago in the FA Cup!

On that infamous day, which you can only see on YouTube on the grainiest footage, Traore Cruyff-turned a cross into his own net.

We’d actually forgotten how funny it was…

Clearly mimicking his idol, Bayern centre-back Boateng did the same move, but smartly, turned the ball the other side of the post against the Parisians!

It wasn’t enough to get them through the tie though, with Mauricio Pochettino’s men progressing on away goals.

Our only chance of meeting them is in the Final, and we need to pull of an Anfield Miracle against Real Madrid first.

Failed to pull off a Djimi Traoré https://t.co/DEbnzBbYnt 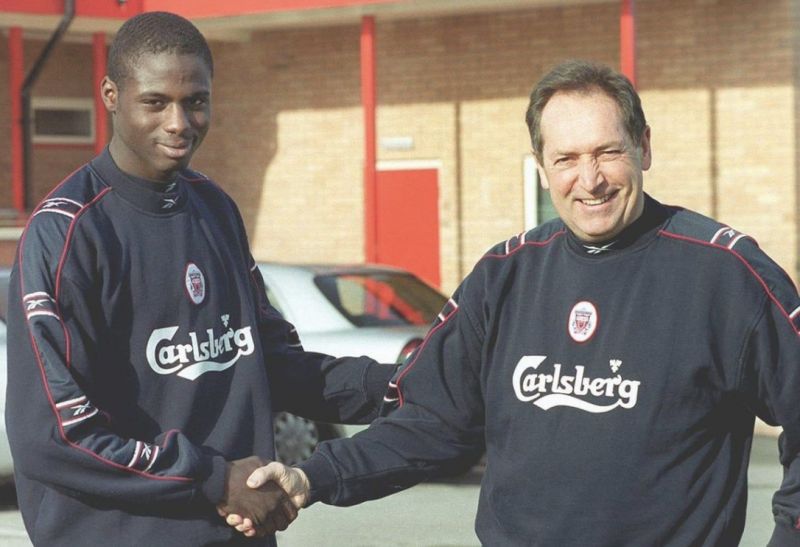 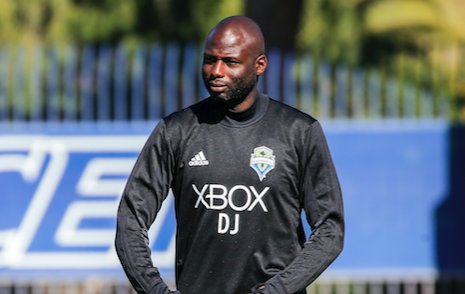 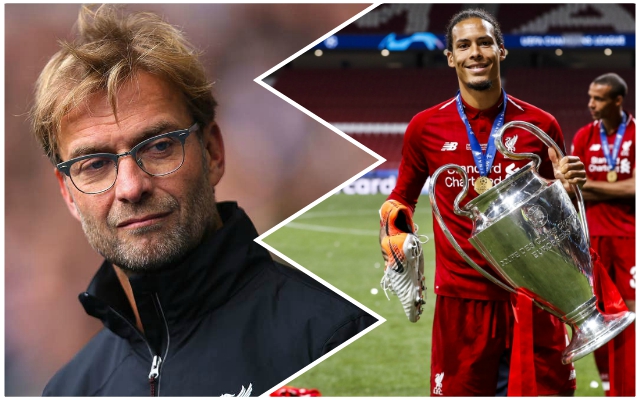