Danny Mills chats more nonsense about Liverpool than any other pundit out there.

Perhaps Andy Goldstein on talkSPORT rivals him – but he’s doing it to be an intentional windup merchant.

How Mills still gets paid for his opinions is anyone’s guess.

“City have done so well this season without Sergio Aguero, the former England international recently told TalkSPORT. “Everyone talks about Liverpool and Virgil van Dijk missing.

“Aguero gives you 20 goals a season. That’s what he’s done every single season when he’s been fit. They’ve missed that.

“They’ve done all of that minus 20 goals from their best striker and they’ve managed to do it with a false nine, tinkering with who plays there at times.”

Where do we begin?

Firstly, Aguero has been fit for half the season. Pep Guardiola has chosen to not play him and not renew his contract as his team moves into a different direction. Can you imagine Jurgen Klopp benching Virg upon his return?!

Secondly, in Aguero’s absence, when he actually was out, Pep had these attackers to choose from: Raheem Sterling, Gabriel Jesus, Riyad Mahrez, Phil Foden, Bernardo Silva, Ferran Torres – before mentioning Kevin de Bruyne – who also played up front this year.

That’s not quite Nat Phillips and Ozan Kabak, who have replaced van Dijk, is it, Danny…? 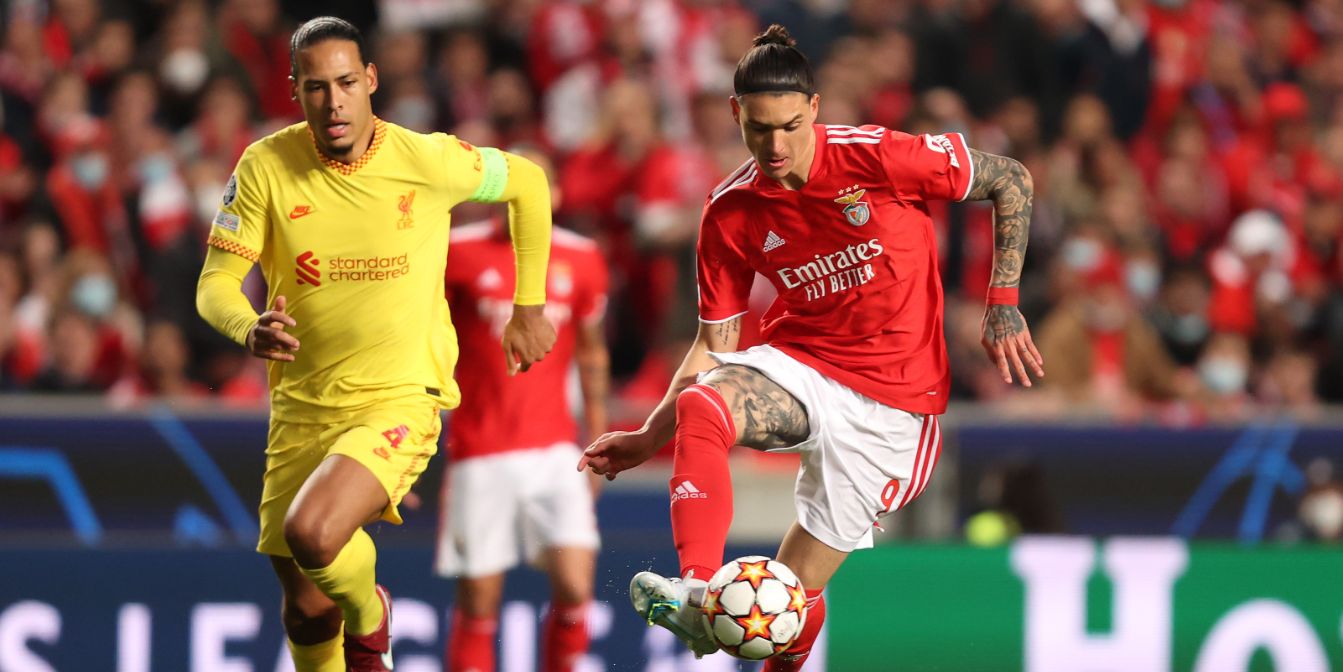