I’ll try and be as succinct as possible with this, as I’m already firmly aware that my objectivity has been utterly compromised by a sheer, burning rage.

My colleague here at the Empire of the Kop has already summarised the matter excellently with his thoughts on Liverpool’s involvement in plans to form a breakaway European Super League, but I felt the urge to chuck in my own two cents into a pot that is already overflowing, nonetheless.

Right. The European Super League. Where to begin?

Competition. Let’s really consider that word for just a moment; competition forms the roots of the sport, the underpinning notion, the underlying ideal, the perception of hope that one day your club may compete with the best.

On a domestic level, that means everything to fans. Yes, clubs like Liverpool, Manchester United, Chelsea, and so on and so forth tend to get the lion’s share of glory, at least as far as the top tier of English football goes, but the possibility of an outsider forcing their way through remains.

Leicester’s title-winning season of 2015/16 demonstrates that, as does David Moyes’ overachieving West Ham side this season. On a European level, we’d be remiss to forget Porto’s 2003/04 Champions League-winning campaign.

Yes, on the level of the Champions League, few ‘smaller sides’ tend to break the mould, but what good exactly would having a separate, elite league, filled to the brim with Europe’s most recognised names, without the threat of relegation, do for the sport?

Even if sides like Leicester or, potentially, West Ham, are unlikely to win the Champions League, football benefits by offering them the chance on merit.

In case the insinuation escaped unnoticed: this latest move from football’s elite is, make no mistake, an attack on fans by extension as well as UEFA.

Though football’s leeches have grown fat, their capacity for greed of an unimaginable scale has not, and will not, show any signs of slowing until we implement proper checks, as Gary Neville has recently suggested in an impassioned speech against the formation of the Super League.

Whatever happens from here on out, competition and respect for football fans must be preserved at all costs.

Diaz to Liverpool all but confirmed as Reds book a medical in Argentina, says Neil Jones 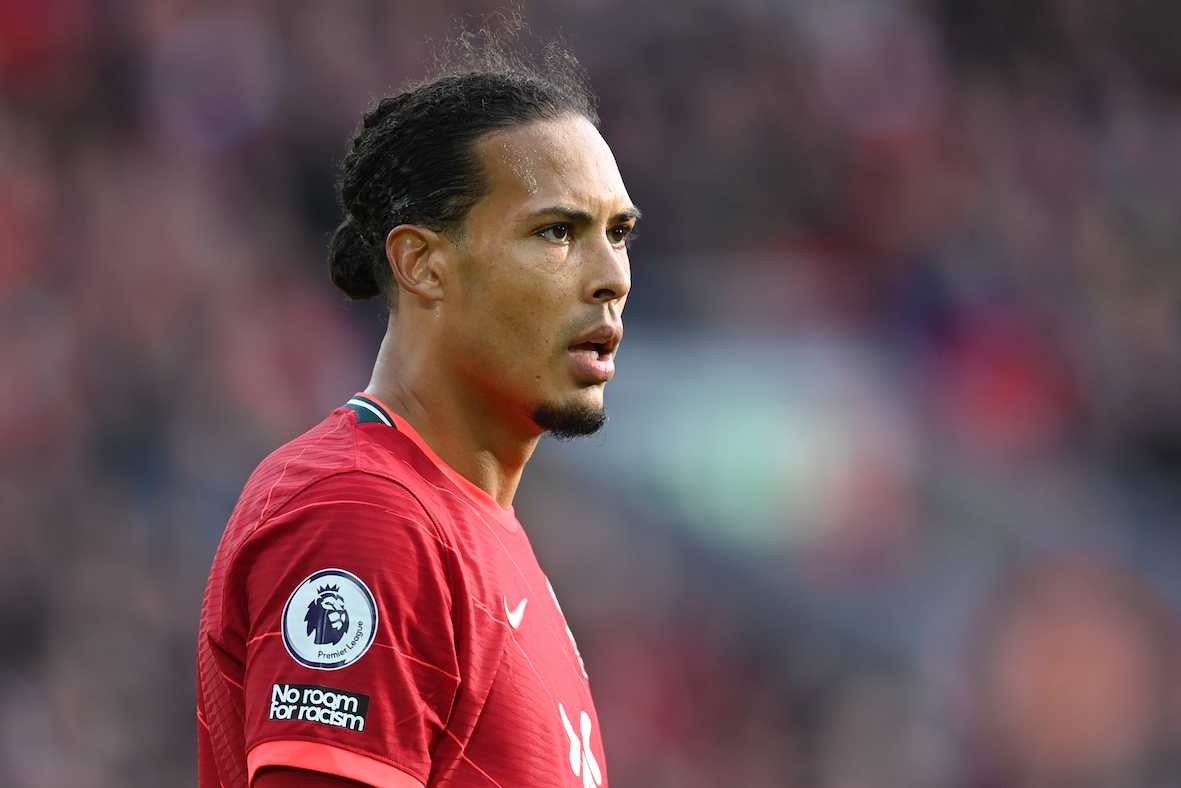 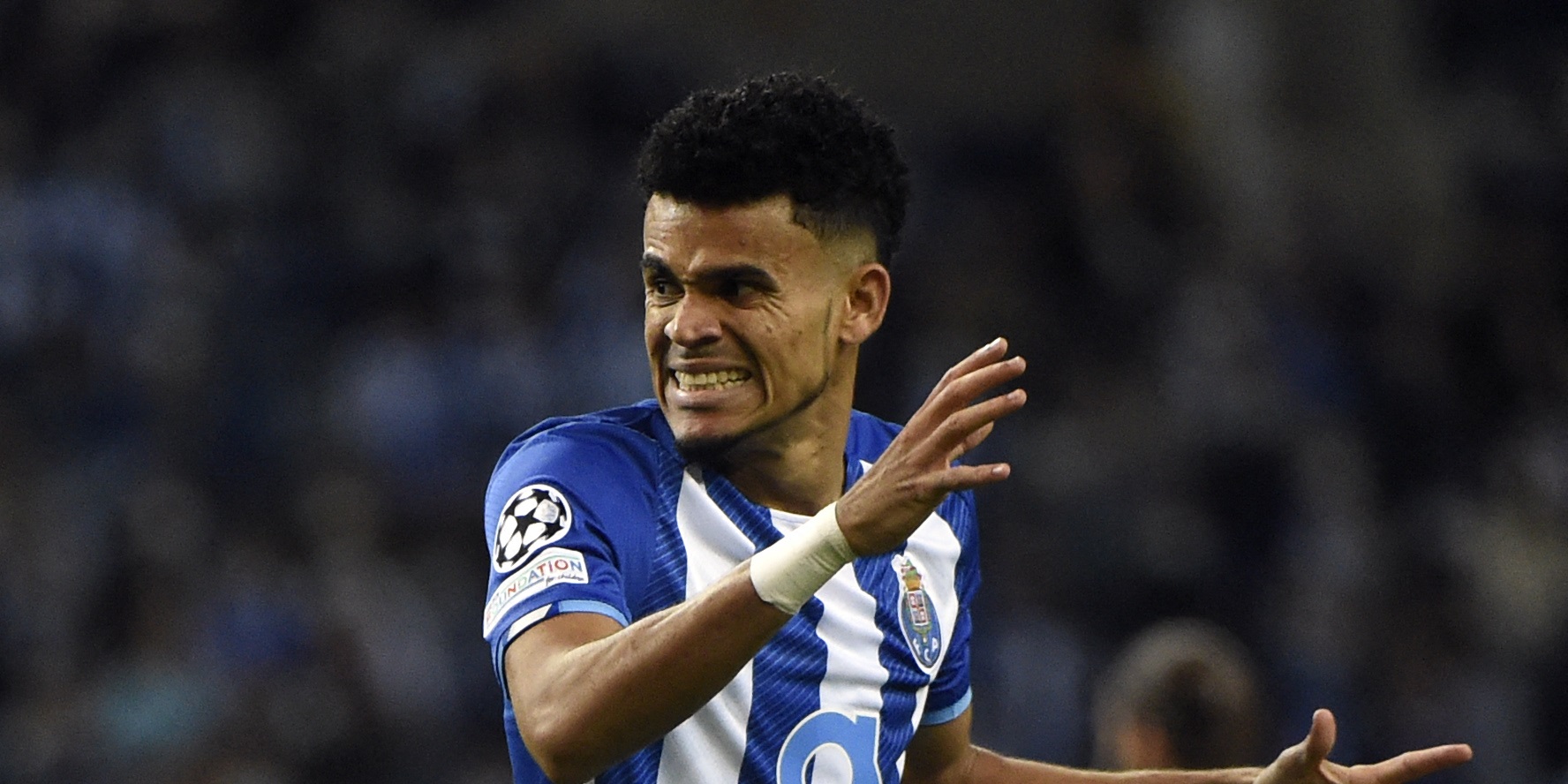