Gary Neville has urged the Premier League to take serious action against the sides involved in plans to form a breakaway Super League, suggesting that the clubs be stripped of their titles and relegated.

The Sky Sports pundit’s impassioned reaction follows reports of Liverpool and other top six clubs’ involvement in the potential formation of a European Super League, with fans in uproar at the proposals.

“It is an absolute disgrace. Honestly, we have to wrestle back power in this country from the clubs at the top of this league, and that includes my club,” the ex-Manchester United star told Sky Sports (via Independent.ie).

“The motivation is greed. Deduct them all points tomorrow, put them at the bottom of the league and take the money off them. Seriously, you have got to stamp on this.

“Let them break away but punish them straight away. If they announce a letter of intent has been signed, those six clubs, they should be punished heavily. Massive fines, points deductions, take the titles off them.

“Give the title to Burnley, let Fulham stay up. Relegate Man Utd, Liverpool and Arsenal. Those three clubs, with their history in this country, are the ones that should suffer the most.”

READ MORE: Farrell’s Column: Plans to form a European Super League are an attack on fans just as much as UEFA

It’s a drastic solution that the former defender is proposing, though we’d be entirely in favour of the league threatening heavy sanctions against the clubs involved in order to dissuade such behaviour.

With the teams lower down the pyramid – not to mention grassroots football – suffering in light of the pandemic, it’s an appalling show of greed from the sport’s elite.

We can only hope that the adverse reaction of supporters and high-profile names from within the game will encourage a change of heart from the hierarchies of the clubs involved, hopefully before football is changed irrevocably for the worse. 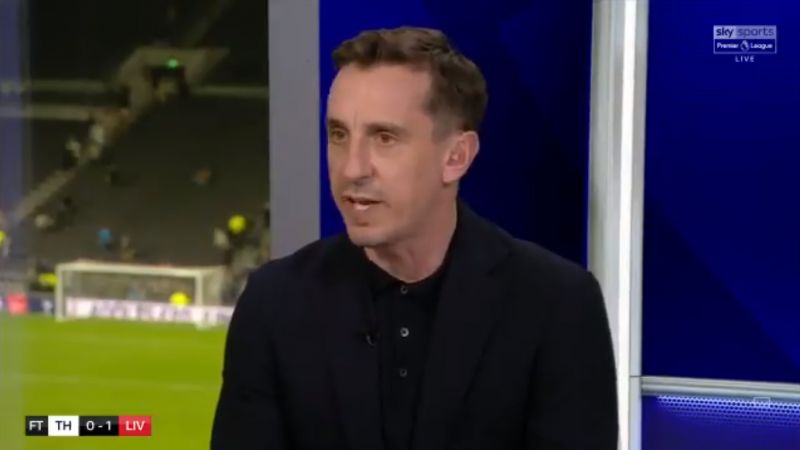 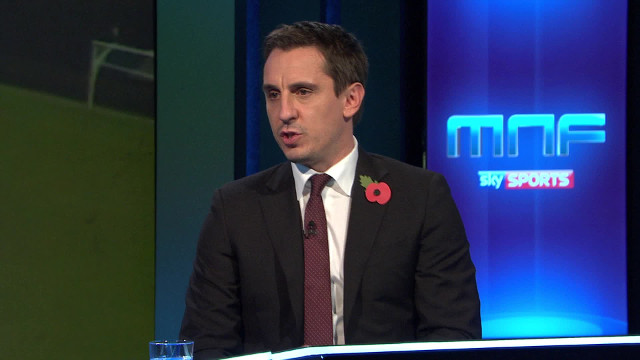