JW Henry feels a system in which Liverpool can win the biggest prizes, but still not compete with Chelsea and Manchester City financially is a rigged one.

And maybe, in that respect, he’s right. But a European Super League, with no promotion and relegation, which would have gutted a plethora clubs, was never the answer.

But we can sympathise with Liverpool’s owner in that he stuck to UEFA’s Financial Fair Play rules, only to see City scoff at them, break them, and ultimately emerge without punishment.

“Apparently, Henry looks at this season’s semi-final draw in the same competition and asks himself whether this is the future: Real Madrid, Chelsea, Manchester City and Paris Saint-Germain — a winning relationship between the few untouchables and those with bottomless pits of money,” writes Simon Hughes in the Athletic.

“Will the Champions League become a closed shop — the monopoly that the Super League threatened to be anyway? He also asks his critics to identify sporting integrity when Liverpool can rise to the top, winning each of the most lucrative prizes, but still can’t afford to compete economically with City and Chelsea on a consistent basis. He feels totally let down by UEFA and their lack of steel in relation to financial fair play.”

Following the Project Big Picture attempts earlier in this season, we can’t imagine there won’t be more efforts made by our owners, and others, to seek more financial guarantees and stability further down the line.

This is their right. Our advice to them is that they at least gauge opinion on the matter before going head in and only talking to fans when providing an apology – as has been the way on many an occasion so far. 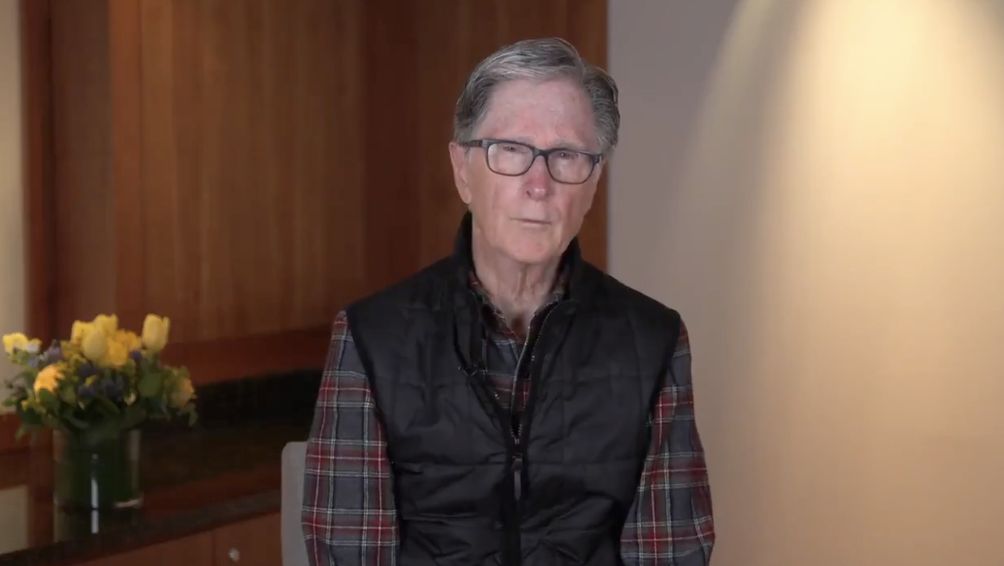