Liverpool have not yet offered Mo Salah a renewed deal, with his current one set to expire in 2023 – and that fact is bothering the Egyptian King – according to Simon Hughes of the Athletic.

“He would like to stay at Liverpool but he isn’t necessarily getting the impression that Liverpool are quite as keen to get things done as quickly as he wants to,” the journalist told a podcast.

Salah has been Liverpool’s one real shining light this season. He has 29 goals, while his two strike partners have floundered…

In fact, Salah has plenty more goals than he did in the entirety of last season, when Liverpool waltzed to Premier League glory, so there is nothing wrong whatsoever with his individual application.

It doesn’t bear thinking about where we’d be without his goals this term – probably in the bottom half of the table – actually.

Salah has two years left on his deal, but only one year before he enters his last, which is when we’ll be in very, very dangerous territory.

Get it done, Reds. Whatever he wants – he’s probably deserved.

One response to “Mo Salah feels Liverpool not moving fast enough with his new contract, with 29 goals so far this season” 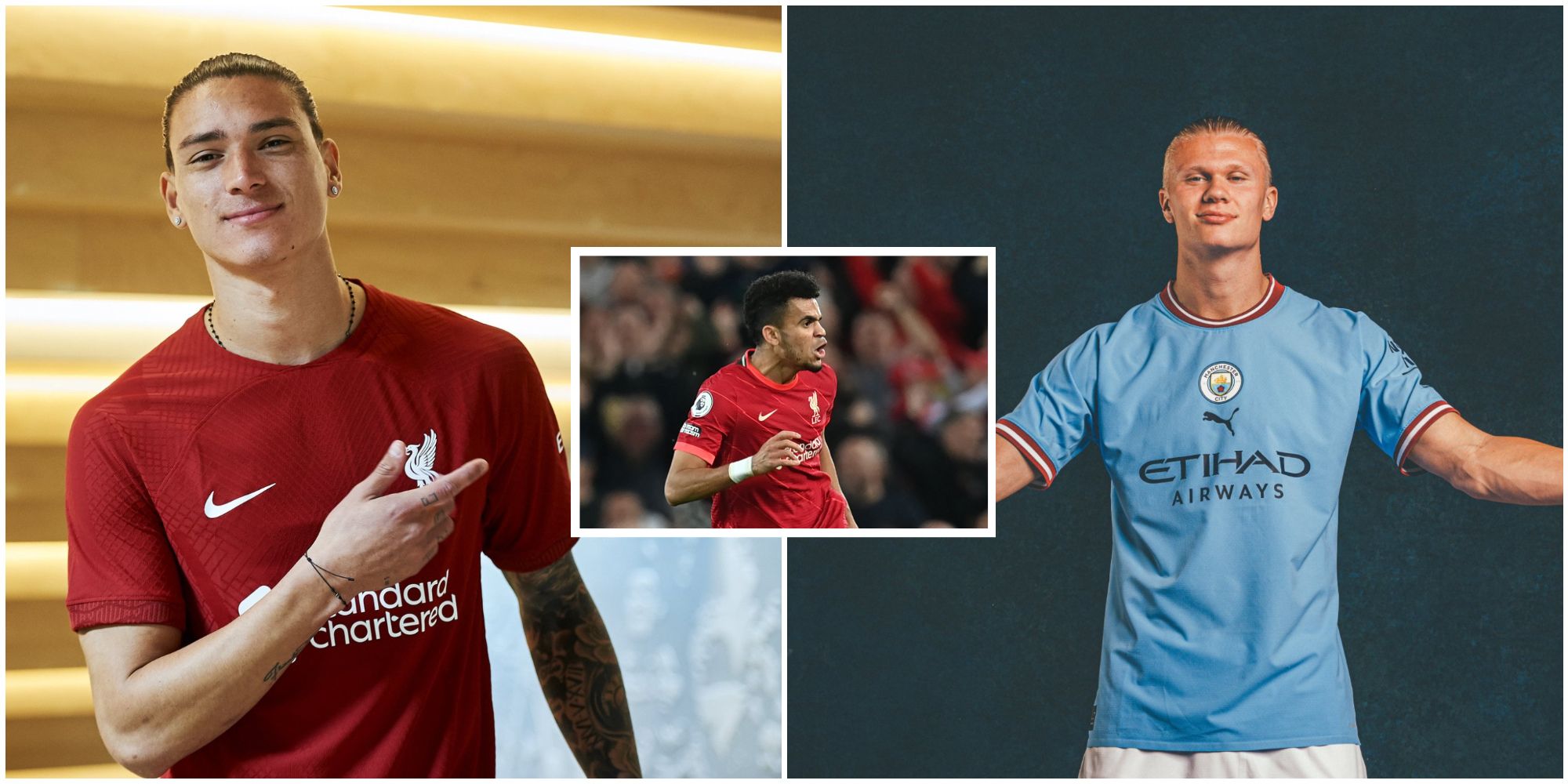 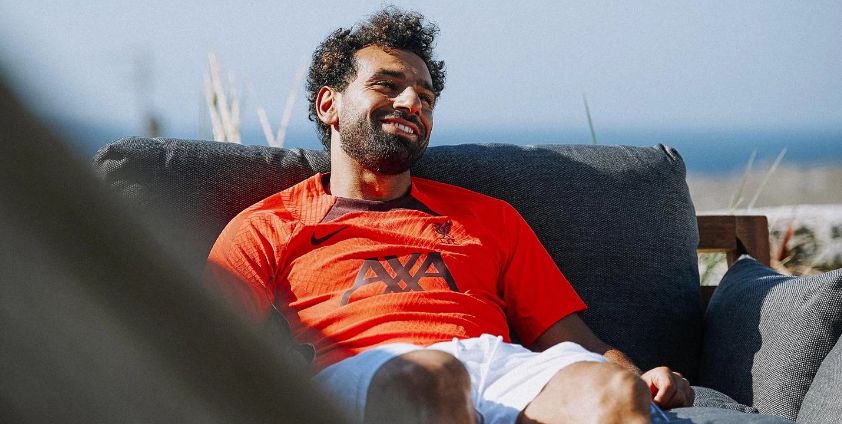 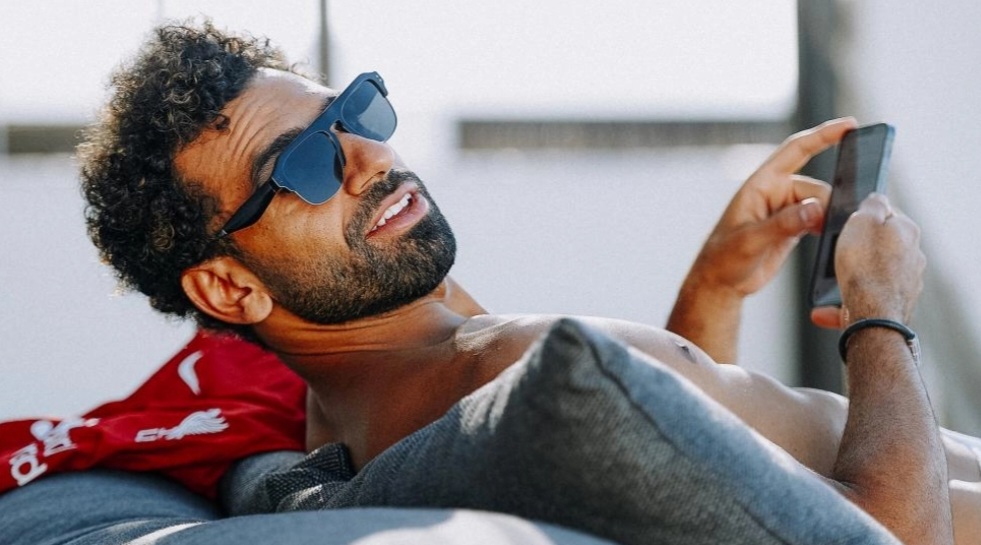 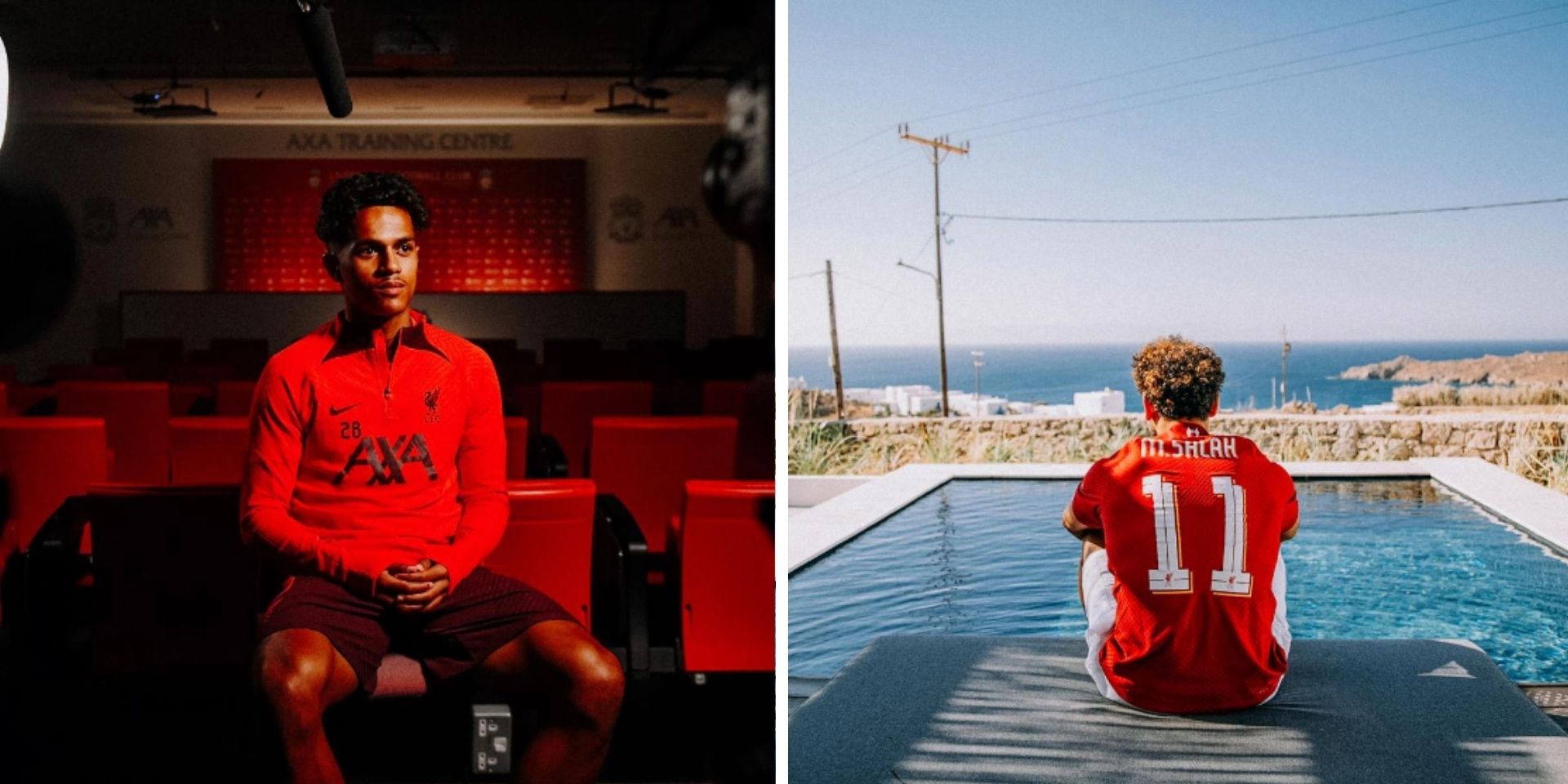