Liverpool fans may have to look elsewhere for coverage of certain games in the not-too-distant future as BT reportedly consider selling their sporting arm.

As reported by the Financial Times, the broadcaster has hired financial experts to look into the possible sale of BT Sport so it can focus on improving its products and investment in 5G technology.

It’s claimed Amazon, Disney and DAZN are among the interested parties.

Liverpool supporters currently paying for BT Sport packages may find themselves in a sticky situation soon, if the broadcaster offloads its contracts with UEFA and the FA to another platform.

Worst case scenario is – football fans may have to sign up to yet another subscription service to watch all of their team’s games in a complete season.

DAZN have been enjoying a meteoric rise in recent years and could take over from BT in coverage of the Premier League, but it remains to be seen exactly how that’d work.

As of yet, there are no details on Sky’s approach to the situation. 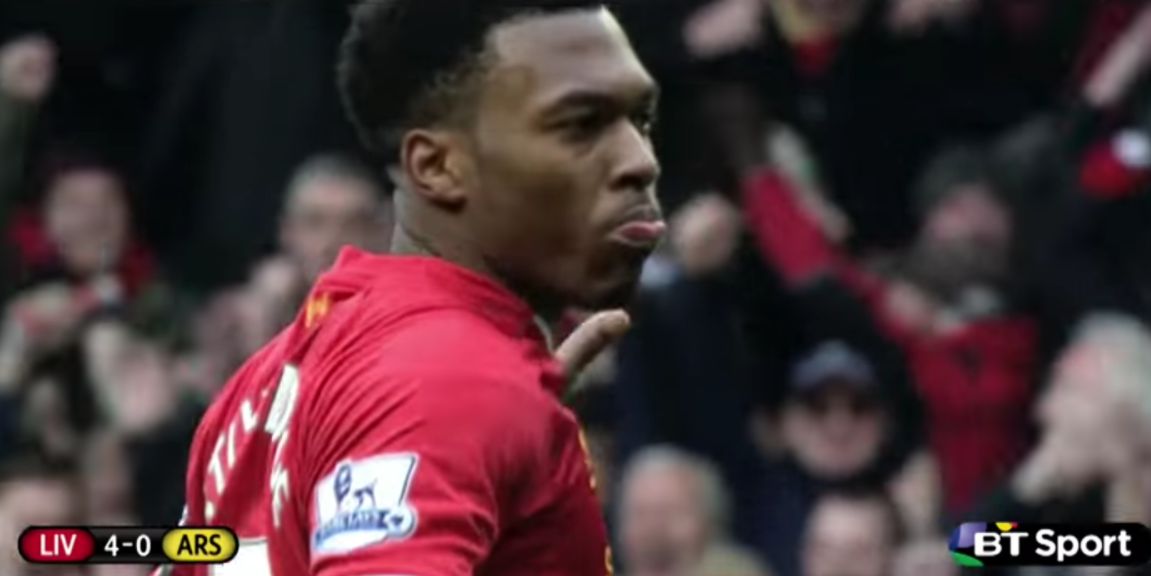