Liverpool are in the stages of a transfer in which they try and discover whether a player’s personality will fit the group and whether he has the appropriate mentality.

That is according to Anfield Central, who state that’s how far we are down the line with Brighton’s Yves Bissouma, who The Athletic state will cost £40m and above.

Bissouma is physical, technically apt and on paper, could be the perfect replacement for the outgoing Gini Wijnaldum, who will depart Liverpool on a free transfer in the summer.

At 24-years-old, Bissouma is the perfect age to make the move to a big club and the step up to regular elite football – even if Liverpool are unlikely to be in the Champions League next term.

Bissouma’s strengths lie in his physicality, his ability to win the ball back and his recycling of possession.

He’s not a chance creator – but when you consider our best sides of the past three seasons – the midfield has been workman-like and tactically astute rather than expressive.

This has enabled the fullbacks to bomb on and the centre-backs to cause havoc at set-pieces, which again, hasn’t happened for some time.

If Bissouma is the man Jurgen Klopp and Michael Edwards have chosen, then great – although we’re sure that right now there’s others in the pipeline. 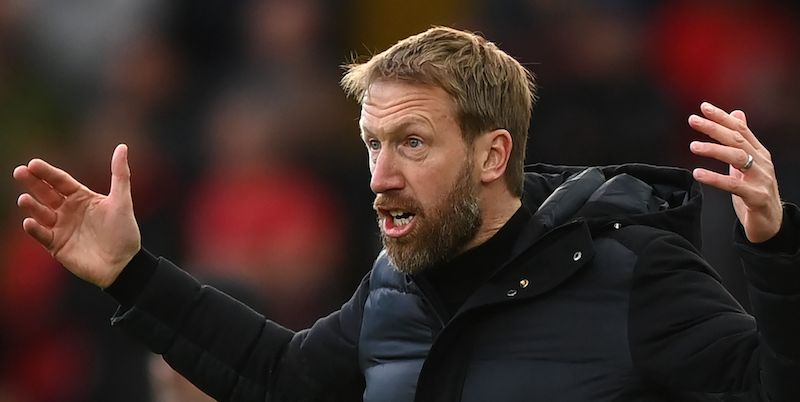 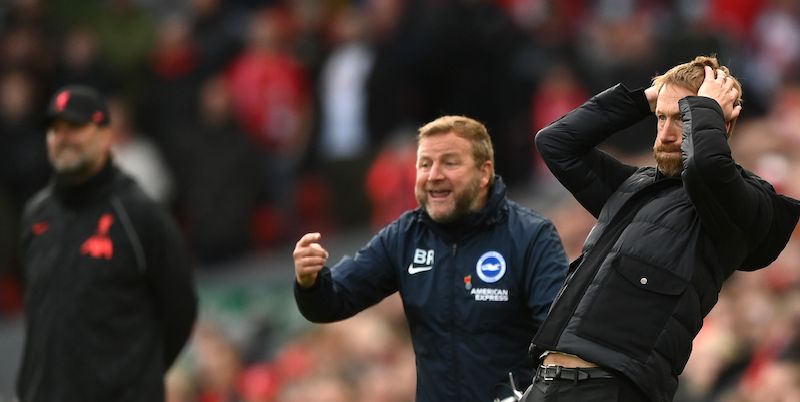