Liverpool have put Dušan Vlahović on their summer shortlist for the potential centre-forward signing, a source has revealed to EOTK.

The Serbian is only 21-years-old but has scored 13 goals since the turn of the year in Serie A, bringing his season total to 17.

Stylistically, he’s an out and out centre-forward, who’s rangy but skilful – which has drawn comparisons to Zlatan Ibrahimovic.

Liverpool have made an enquiry to Fiorentina regarding Dušan Vlahović. He's gone goal mad in 2021.

Fiorentina know he's a prized asset and won't let him go on the cheap.

LFC could have got for half the price early January, I'd suggest.

Fiorentina have fielded plenty of other enquiries though from teams in Italy and abroad, and at this stage, they’re looking to keep Vlahović or encourage a monster bid – the type we’re unlikely to submit before the summer given our current financial position – largely down to to COVID-19 and the fact Champions League football next term looks unlikely.

A centre-forward must be an absolute priority for Jurgen Klopp and Michael Edwards this summer, given Roberto Firmino’s lack of potency in front of goal – and EOTK writer Ste Carson this morning suggested Tammy Abraham as a good fit – although we have no information that says the club is actually keen.

A young, talented bargain is far more likely than an Erling Haaland, of course, so it now remains to be seen whether Edwards can work his magic with La Viola regarding the promising Vlahović. 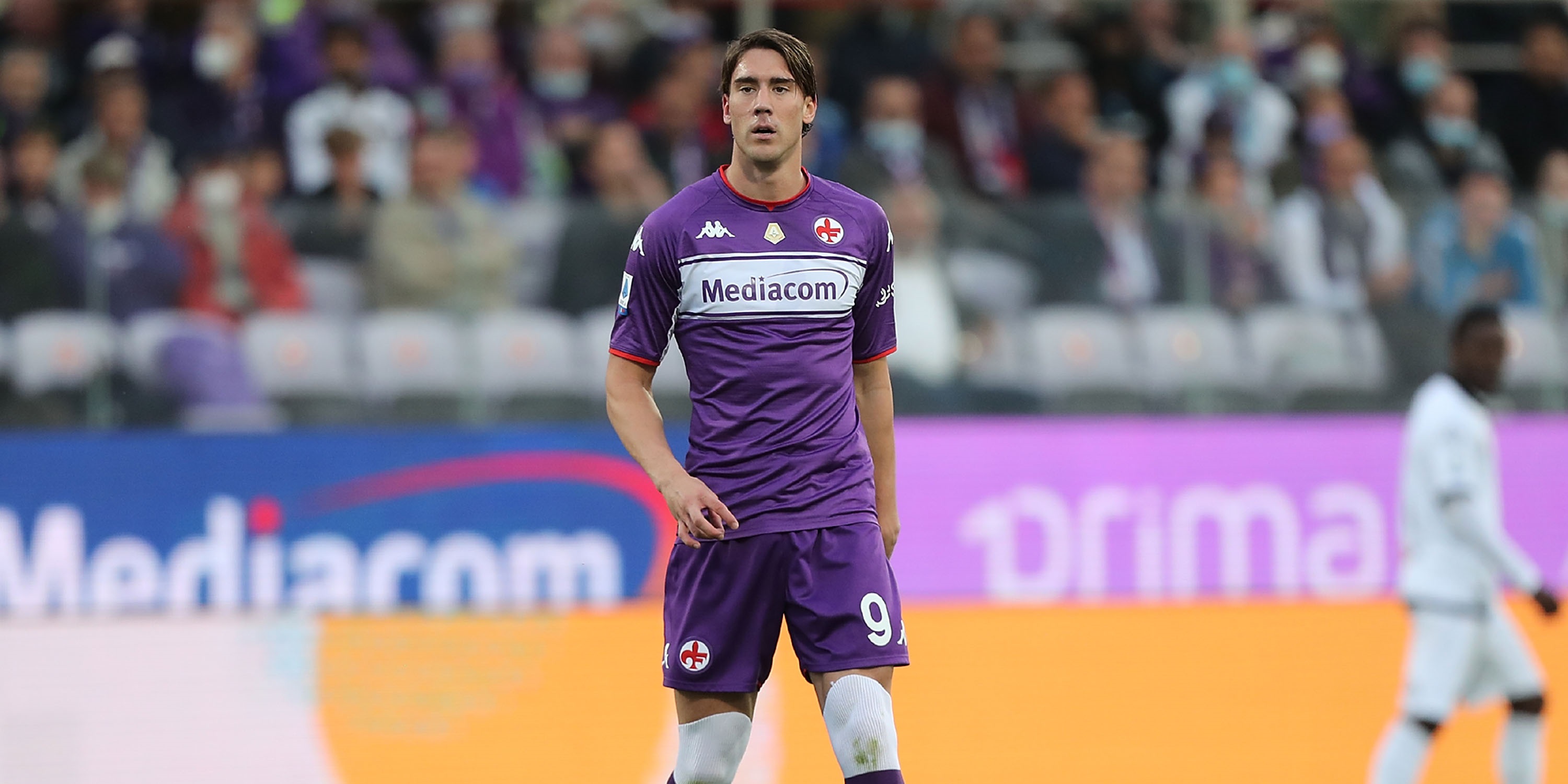 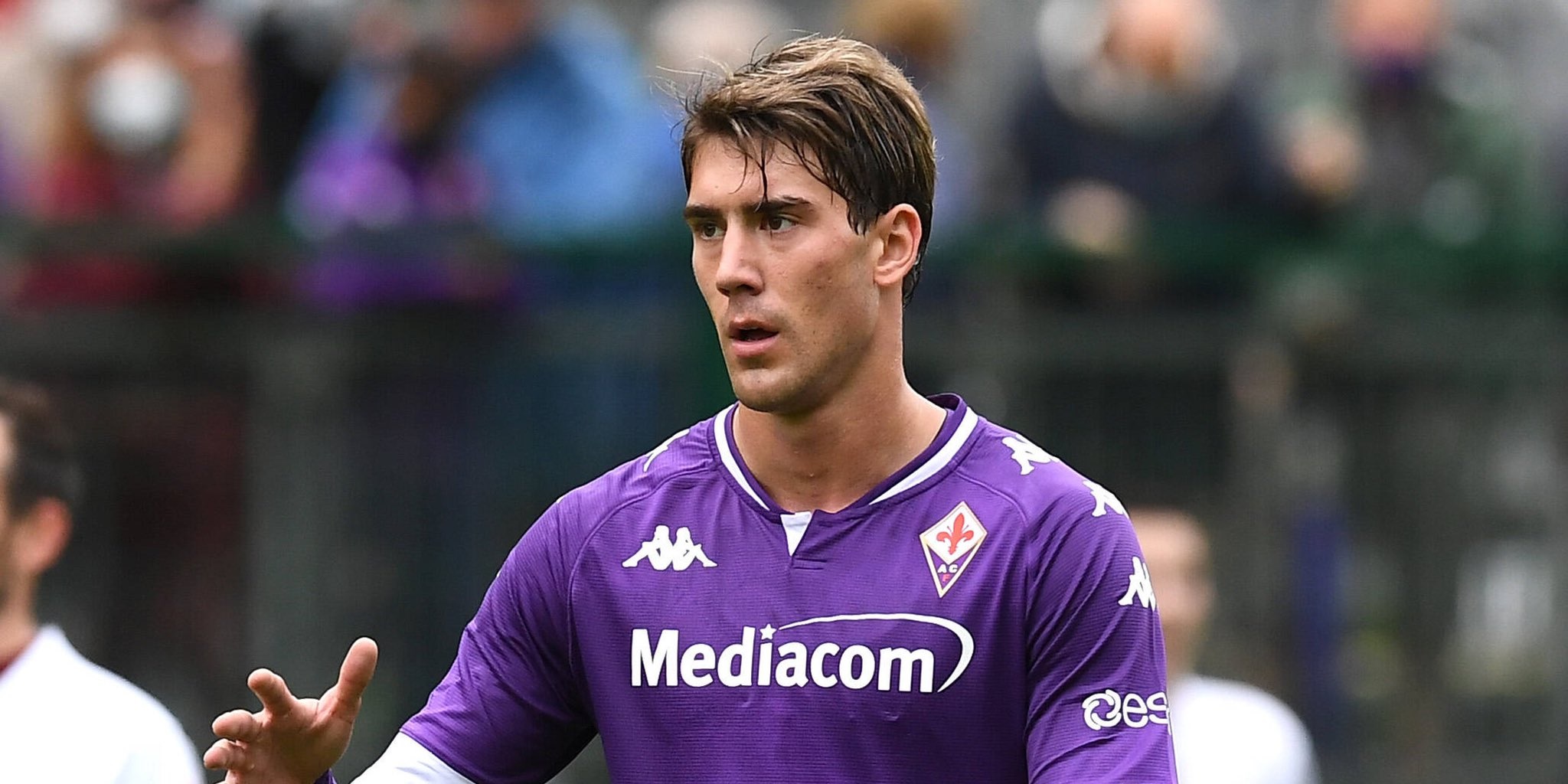