Former Manchester United manager Louis van Gaal has claimed he tried to sign both Sadio Mane and James Milner before the duo ended up at Liverpool!

LVG coached our rivals between 2014 and 2016, before he was axed so United could bring Jose Mourinho in instead.

His actual transfers included Anthony Martial, Bastian Schweinsteiger, Memphis Depay and Angel di Maria – so he was hardly stitched up by his board in terms of who he was allowed to bring in – but he had eyes on a few more, too!

“I wanted to have quick wingers. For that reason, I also tried to get Sadio Mane and Riyad Mahrez,” he told the Star.

“Thomas Muller was on my wish list, too, and in central midfield I wanted N’Golo Kante.

“I even tried to sign James Milner, who was already quite old but very multi-functional and possessed leadership skills.”

Mane and Milner in United shirts? Can you imagine!?

Thankfully, both have written themselves into Liverpool history instead – winning the Premier League and Champions League under Jurgen Klopp.

And the pair will both have a chance of starting against United on Sunday – in what is obviously an absolutely must win for our very slim top four hopes. 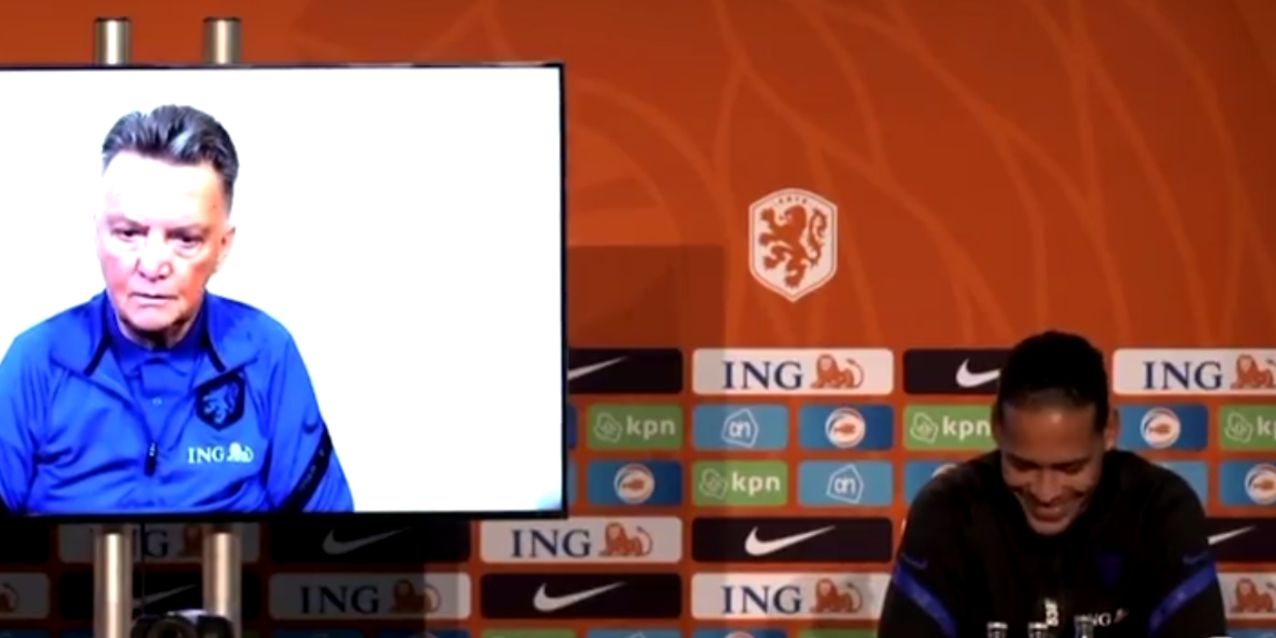 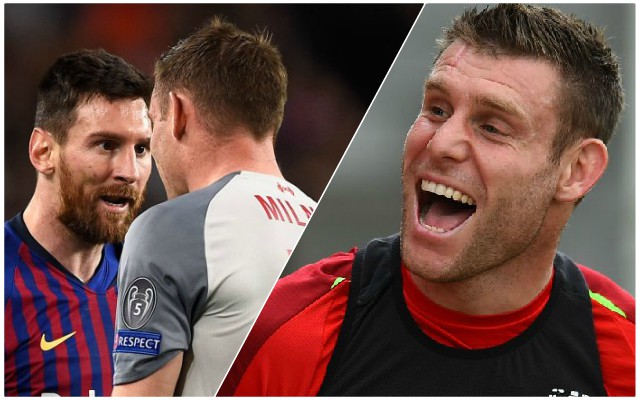 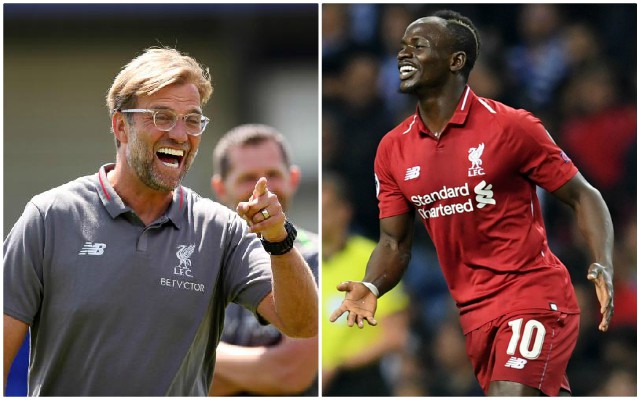 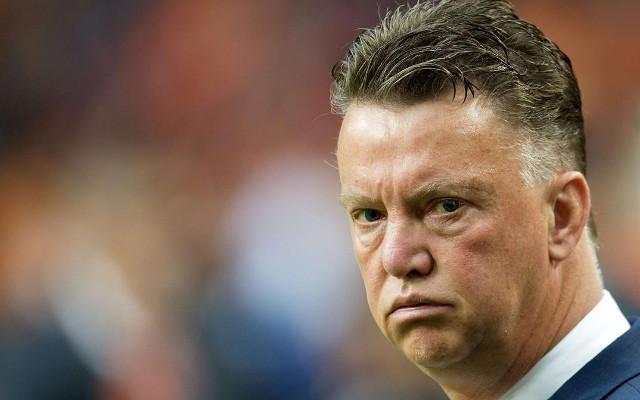 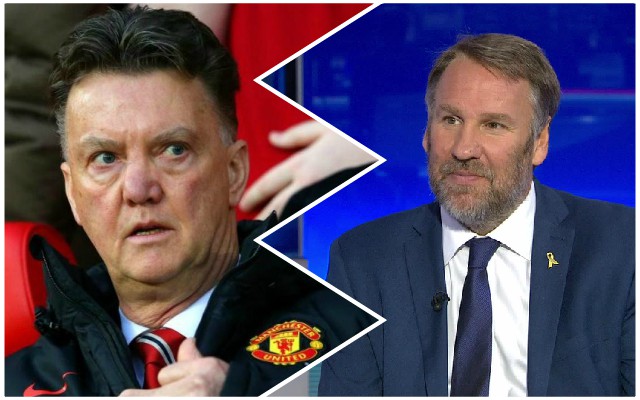