Watford might be forced into selling Ismaila Sarr this summer if Liverpool go back in for the Senegal international.

“Keeping Ismaila Sarr is the main priority but Watford are realists, too. If Manchester United, Liverpool (who were both interested last summer) or another big club were to return with a significant offer then the story might change,” Adam Leventhal wrote in the Athletic.

A month or so back, Sarr’s agent claimed personal terms had been agreed with Liverpool regarding a winter transfer, but the club bulked at the fee – potentially waiting for the summer – but with Watford almost certain to go up automatically – the price won’t now be cheaper.

“With Liverpool, a few days ago, we were at the stage of signing the contract to bind the Reds to Ismaîla Sarr,” Thierno Seydi told Pan African Football. “Everything was set, the monthly salary and the length of the lease. I even asked Sadio Mane to find him an apartment.”

“But in the end, the English club could not put €40 million on the table to finalise this case.”

This term, Sarr has 13 Championship goals – a decent return – but not an especially jaw-dropping one considering he’s 23-years-old and actually has less total goal involvements than Liverpool’s own Harvey Elliott (six goals, 11 assists).

One issue we see is that Sarr will likely be called up for the African Cup of Nations in January, when Mo Salah and Sadio Mane will also.

In that respect, we probably need a new signing for the frontline who is not guaranteed to be absent for the month in which our best strikers also are…

That competition being mid-season, still, really is a total farce. 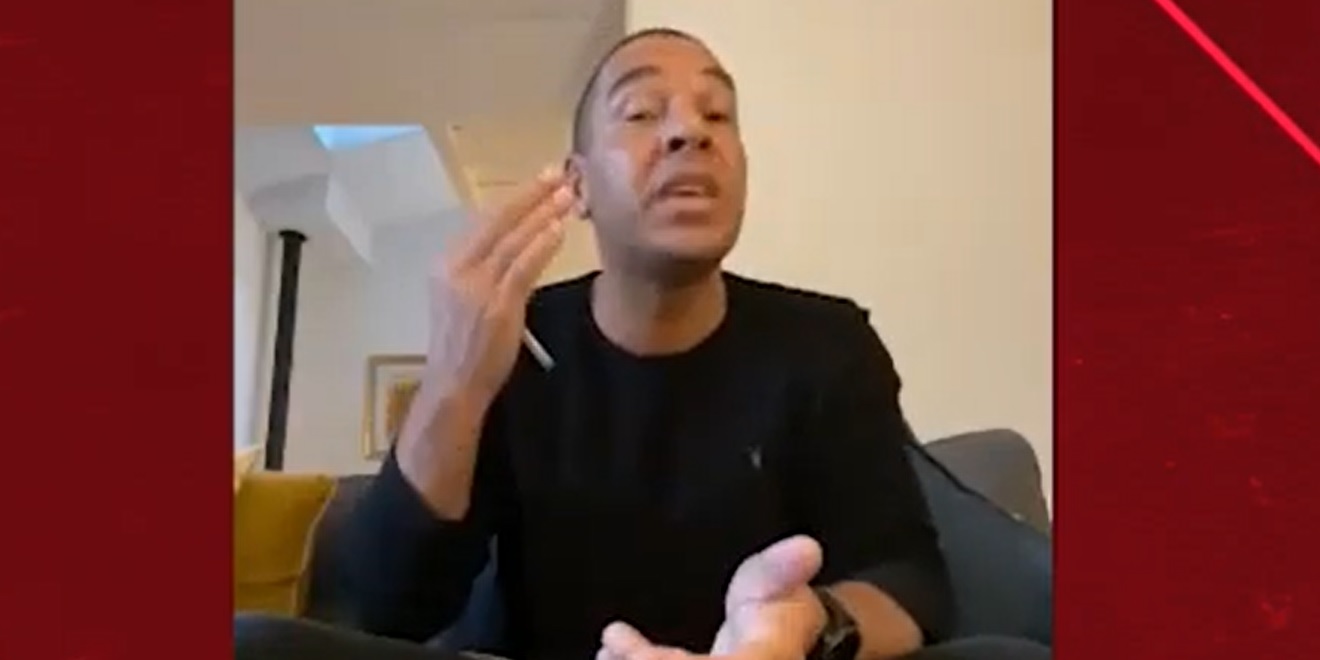 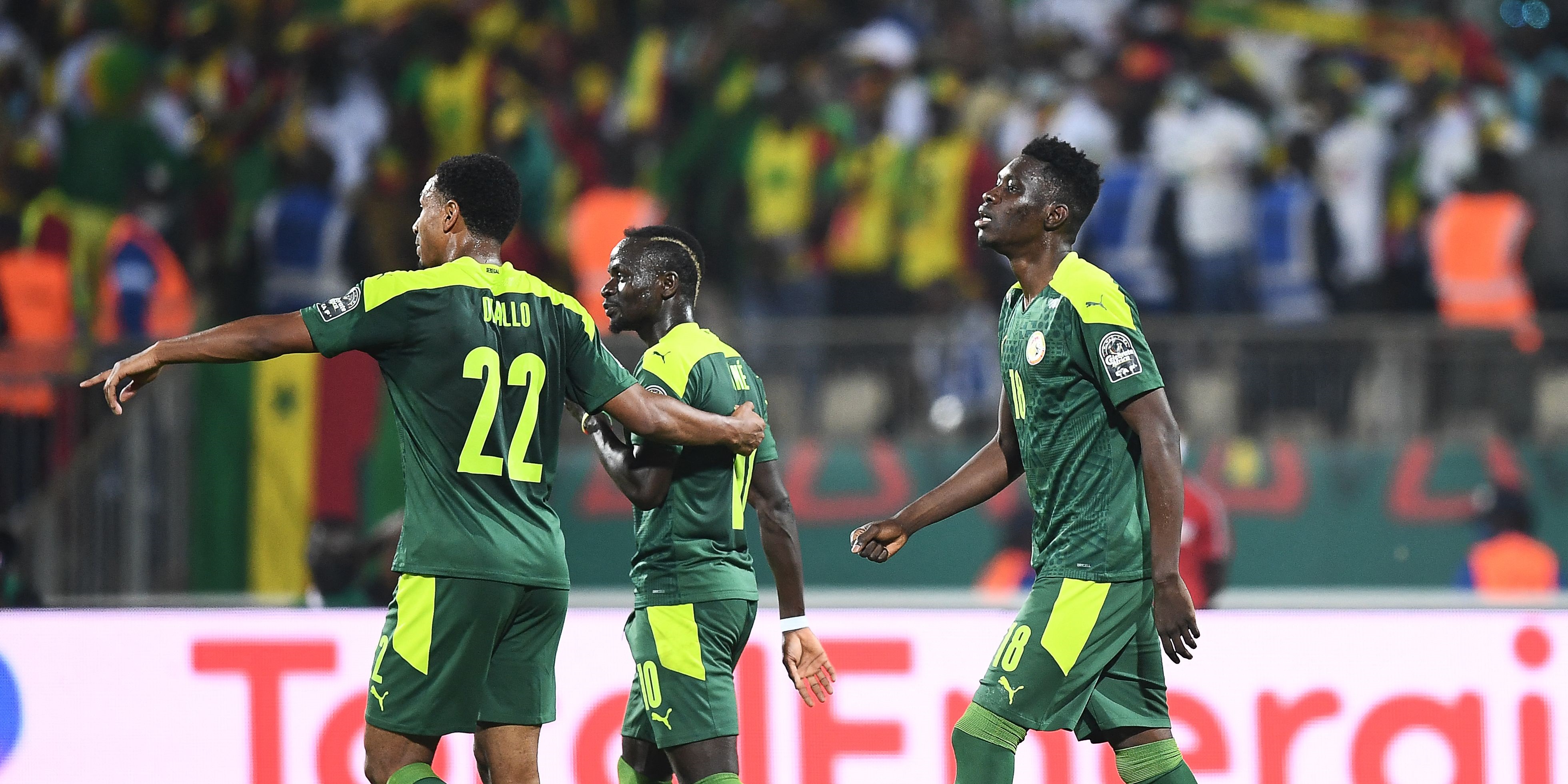 Liverpool could hijack Serie A giants’ move for £25-33m star in the summer; Reds could secure for cut-price fee – report