Former Premier League forward Stephen Elliott has advised Jurgen Klopp to sanction a move for Sergio Aguero, whose contract expires this summer, as reported by Off TheBall Sports.

The 32-year-old has fallen out-of-favour at the Etihad, with several injuries and the contraction of COVID-19 keeping the Argentine sidelined for much of the season.

“I mentioned him earlier on, Aguero. If I am the Liverpool manager, I am signing him 100 per cent,” the former Sunderland star said.

“I watched him today and he still looks hungry in and around the goal. That central striker role, I think he could play in that position for this Liverpool team.

“I know you are talking about signing an ageing player again. You can plan for the future with the signing of some younger players but Liverpool need to do it now.

“I think Aguero could be a massive signing. Whether he would come and sign for a rival of City, I am not sure. It would be a gigantic signing for Liverpool. I think he would lift the place.”

The Citizens’ all-time top scorer has been an absolute force of nature in the Premier League since he first made the switch from Atletico Madrid in 2011, registering 273 league goals for The Sky Blues.

At his current age, there’s certainly a very strong argument to be made over another side in the English top-flight taking a chance on a formidable striker, whose contributions this term have largely been limited due to injury.

Whether Liverpool will be the club to take the punt, however, is entirely up for debate, with the naysayers holding the advantage – particularly given Klopp’s tendency to avoid the ‘finished product’.

As rich caviar as Aguero is, the forward is steadily approaching his sell-by date, and as such it’s difficult to see him ending up at a club that predominantly favours young talent as we do. 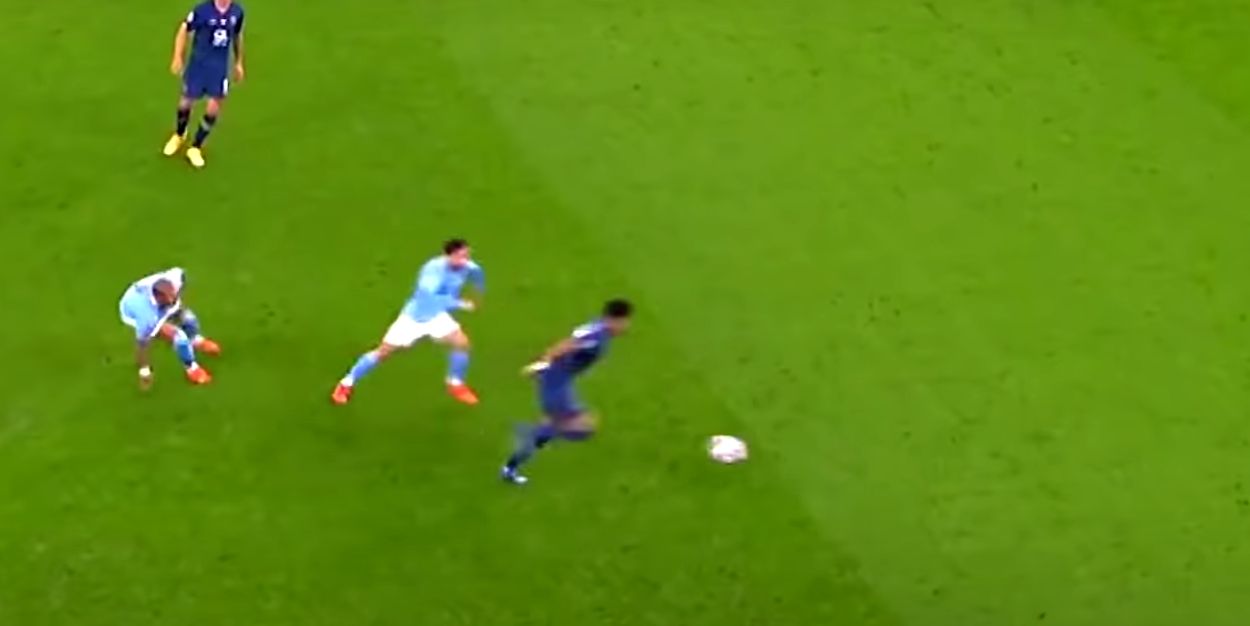