The Premier League is expected to announce whether or not the clash between Liverpool and Manchester United at Old Trafford is set to go ahead after fans were dispersed from the ground, as reported by BBC Sport.

A number of clips have surfaced on the Twittersphere over the last two hours, at the time of writing, after United supporters were caught protesting inside the stadium against the Glazers’ ownership of the club.

It has been suggested that the tie could still take place, provided that the players’ changing rooms weren’t accessed by the fans in question.

While the actions of a few protesters have been critiqued, and rightly so in some cases, we should be extremely careful not to mar the demonstration as a whole, nor the message behind it.

Fans have been increasingly sidelined in recent years, with the failed breakaway Super League the latest demonstration of contempt for their wishes and viewpoints as a whole.

With supporters having little say at board-level as to what goes on in their clubs, precious few avenues other than protest have realistically been left. 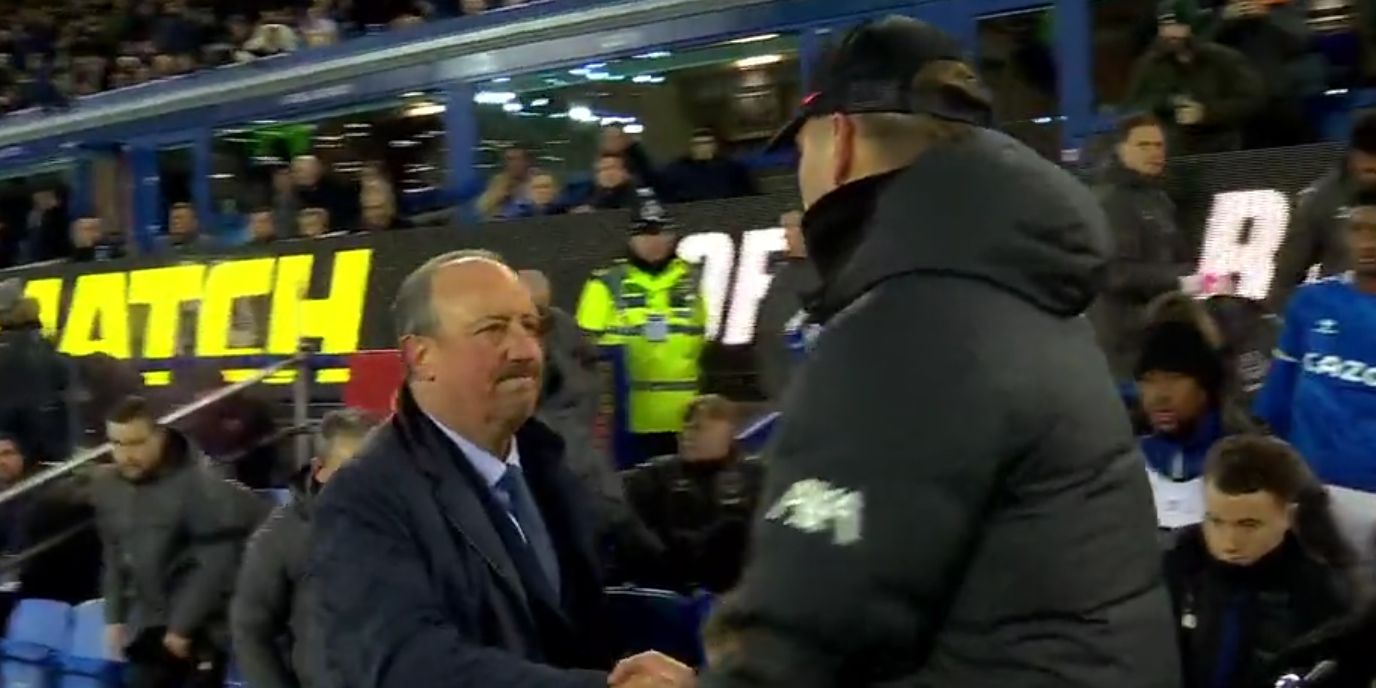