Liverpool have a seriously promising batch of youngsters coming through the youth ranks, from the likes of recent signing Kaide Gordon to Mateusz Musialowski.

The former made the scoring sheet once more for the U23s, doubling the lead against Leicester after Paul Glatzel’s remarkable run to set up the fellow starlet’s goal.

Sandwiched between two opposition players, the Englishman craftily evaded a challenge before weaving past another two to then find the Derby academy product free for a run into the box.

The tie sadly ended with a share of the spoils for both sides, though it’s exciting to see Glatzel continue his positive run for the U23s after having struggled with injury this term. 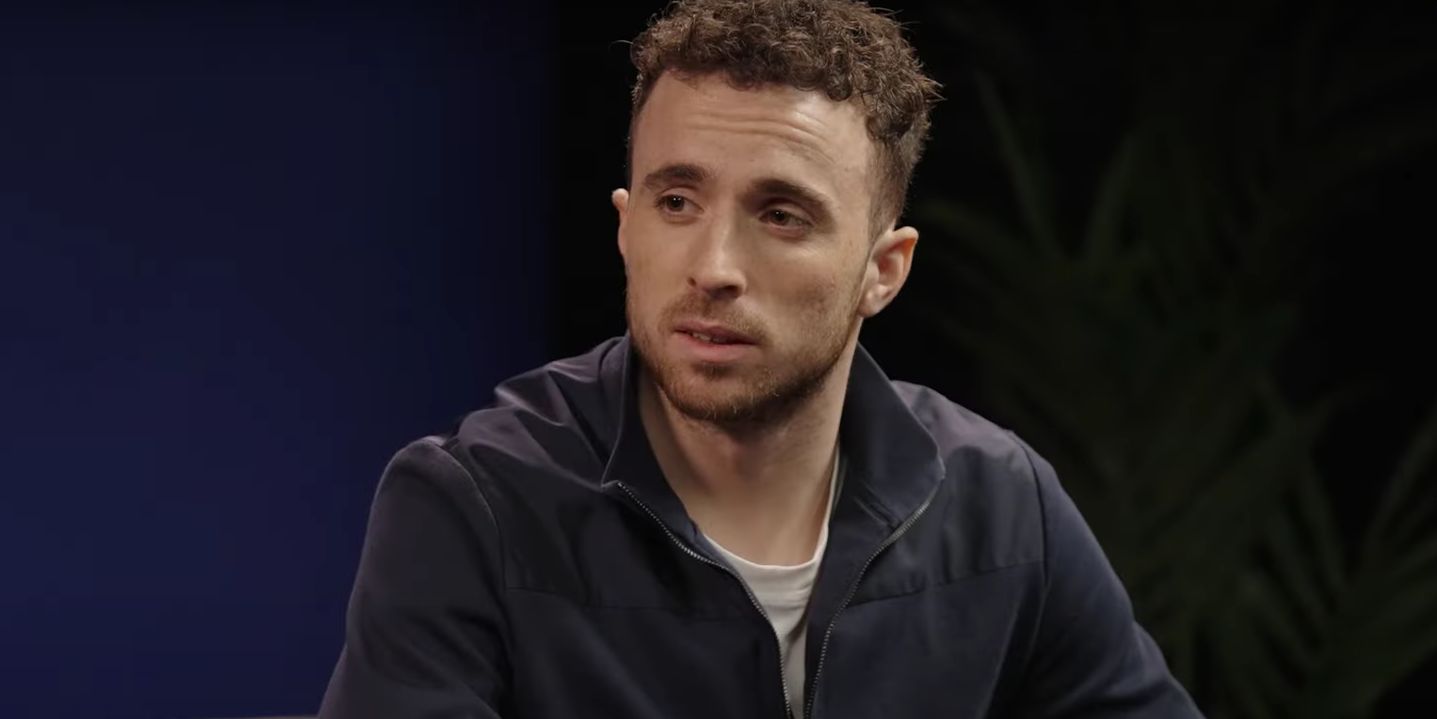 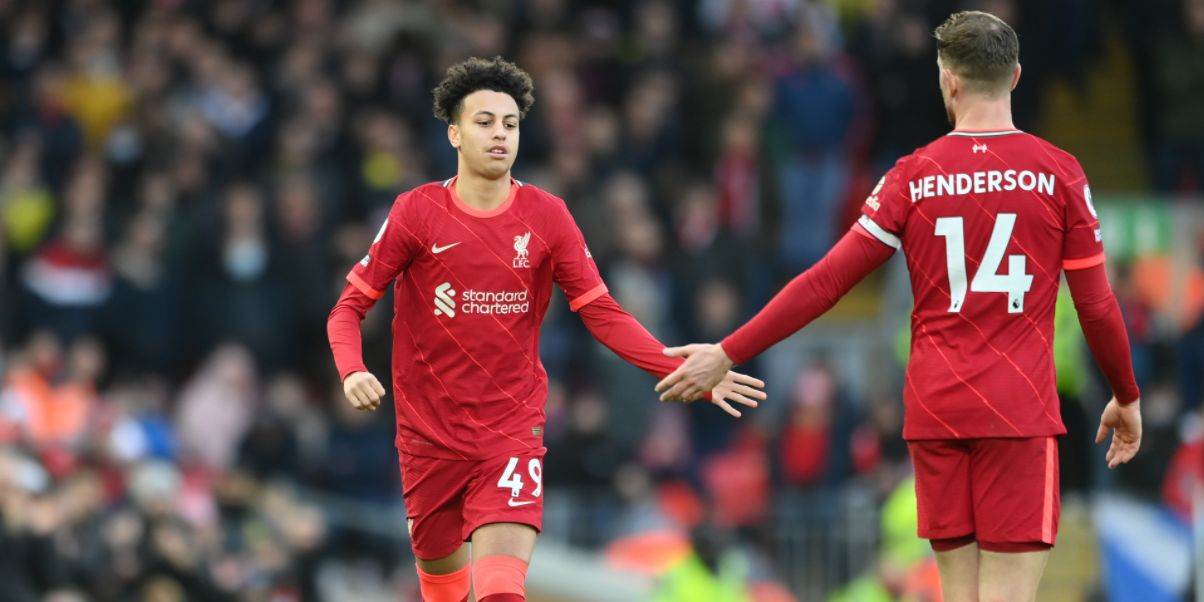 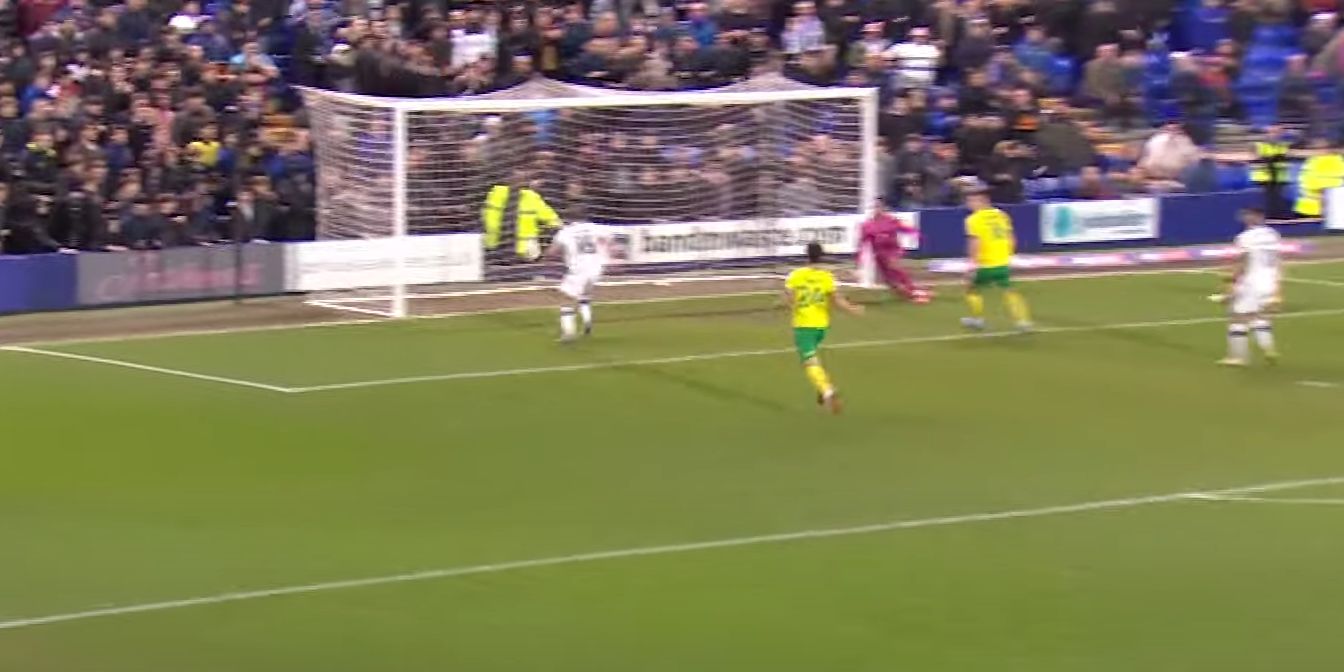 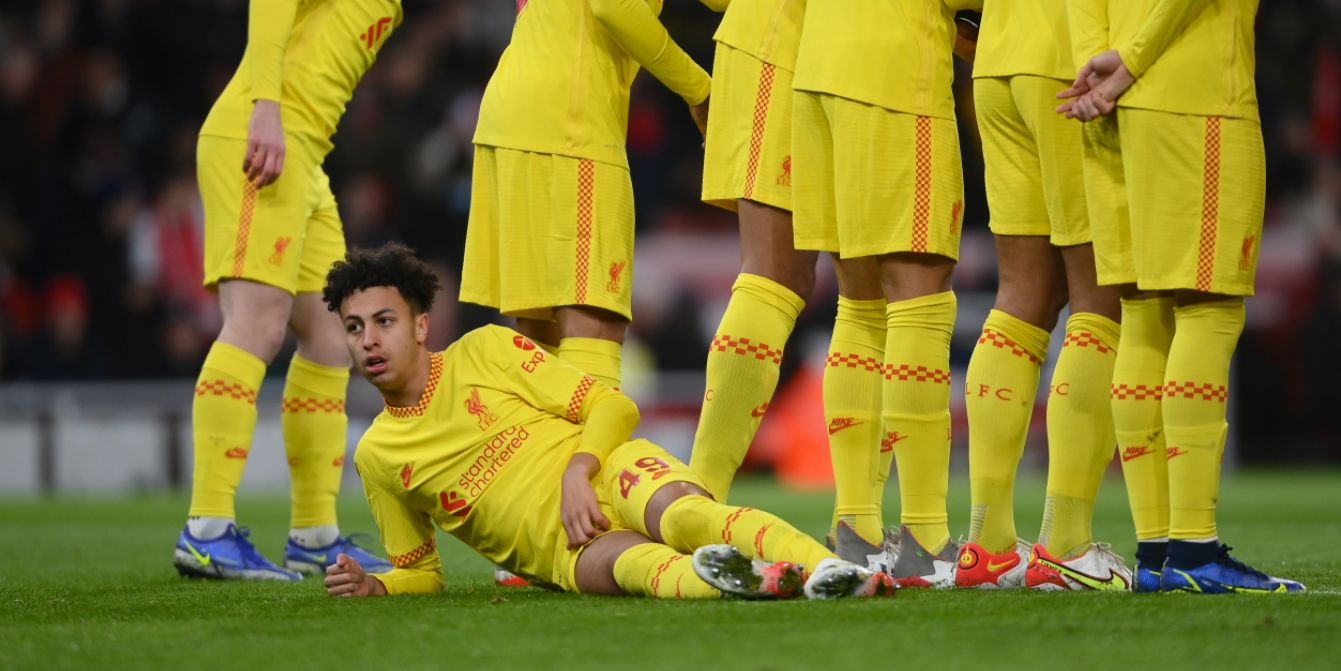