If anyone deserved a moment like that – scoring a unbelievable last-minute match-winner to keep Liverpool’s Champions League dreams alive – then it was the goalie.

He’s a man of true faith. I may not agree with his beliefs, you may not either, but his commitment to his core values is clear and has to be respected. What is also clear is the love that his teammates feel for him. Their faces were full of joy as they engulfed the giant Brazilian in their arms. It was a sight to behold.

It’s a goal that will rightly go down with some of the most famous in the club’s history.

In his post-match interview, Ali then demonstrated to the whole world what us Reds already knew. He’s just an absolutely lovely fella.

He’s had plaudits from every corner of the football world for the way that he carried himself in that interview. He spoke honestly and humbly. He spoke about the pain others have felt but he also described the hardships that he, a 28-year-old lad, has had to go through these last few months.

Because that’s a point that we are all guilty of forgetting. These heroes of ours. They’re just a bunch of working-class lads, predominantly in their twenties. Virgil van Dijk, Jordan Henderson, Ali. We speak about them like they’re our dads. The pressure on them to live up to our expectations is boundless. 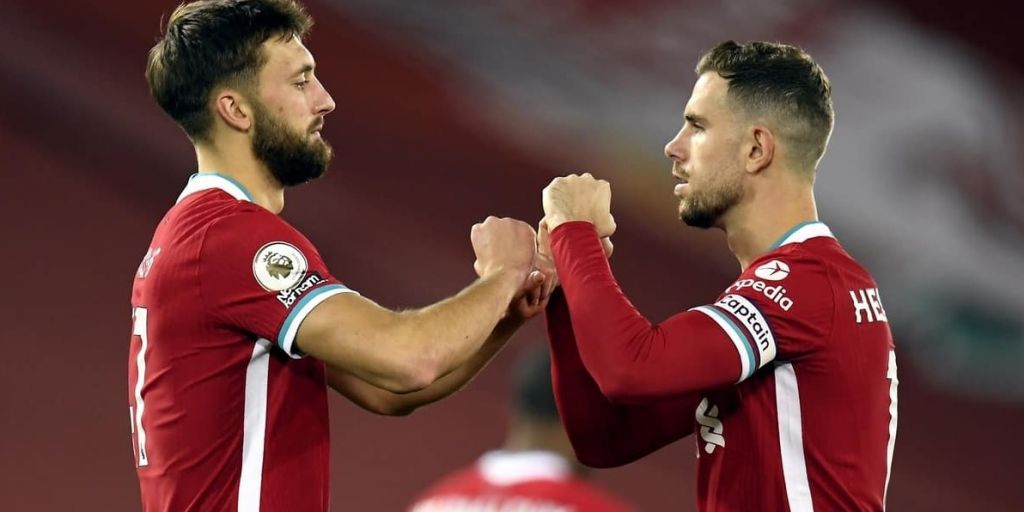 But the most amazing thing about it all? They hardly ever let us down.

We have no right to expect anything of them other than to be good at kicking a football about. Yet time and time again they show us who they really are.

They are the very best of us.

Henderson, the captain of captains. James Milner, the first to stand-up against the Super League. Sadio Mané and his goal tributes to Lee Swan. Trent Alexander-Arnold and his work for local food-banks. Mohamed Salah, Laureus Sporting Inspiration award winner. Alisson Becker, the baptising goalkeeper. The list goes on.

All of them champions.

I’m one of the lucky ones to have a ticket for the Crystal Palace game next weekend. More than anything else, I just can’t wait to say thank you to the boys. They have made all of our dreams come true. But, more than that, in these unprecedented times, they have given our lives structure.

They’ve endured personnel heartbreak, fallen victim of the virus, been ravaged by injury and riddled with self-doubt. Yet, here they are. Still fighting, still grafting, still delivering miracles. Still giving us a Wednesday night to look forward to. Still giving me and 10,000 others the Sunday afternoon we’ve been longing for.

Still giving our lives rhythm and flow. And, astonishingly, still allowing us to dream of some sort of success.

At the start of the season, Champions League qualification was considered by everybody as an absolute minimum requirement. However, after the horrendous misfortunes suffered and the subsequent collapse of confidence, qualification for Europe’s flagship tournament has for months seemed like a fading dream.

Yet here we are. Thiago is turning in man-of-the-match after man-of-the-match performances. Trent is running games in a way that an England manager couldn’t comprehend. Mo Salah is relentlessly continuing to break records. And a make-shift, Academy-developed centre-back pairing is defending with life and limb.

And when the extraordinary is needed? Up steps our giant of a goalkeeper. 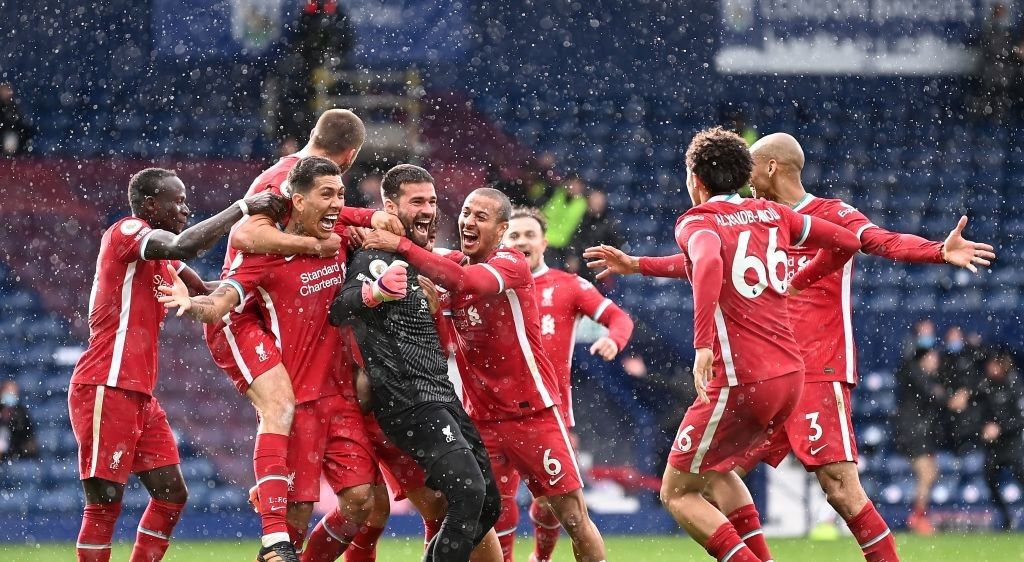 The whole-team are dragging themselves, and us, towards a golden sky.

I’ll soon be at Anfield. I’ll soon be singing You’ll Never Walk Alone. And in all my years, I never would have sung those words so whole-heartedly.

Whether playing in front of an Anfield crowd for the first-time, or the last. Whether stricken by injury or starting every game of the season. Whether they’ve delivered the expected standards or suffered more-than-most with form or fatigue.

Every single one of our heroes deserve to be told.

No more will you walk alone.