In early March of 2020, I awoke still groggy from a trip around the globe, but in a welcoming gesture, the spring sun shone brightly. The daffodils were beginning to poke through the dirt. Schoolkids in uniform laughed and joked on their way to school. I turned a corner in West Derby, and there it was. Anfield in the distance. As a Liverpool fan from Colorado, I’d spent nearly 20 years dreaming of this moment. And the many more that would unfurl over the next two days. Little did I realise at that time that my first visit to the ground would be the last time a full crowd would witness a Premier League game in person for a long time.

When my good friend and I got on the plane to the UK on the 4th of March, Colorado had no known cases of COVID-19. England had less than 100 cases in total. Liverpool and the surrounding area had only a handful. What now feels foolish at the time felt like a low-risk decision. Wash hands, don’t touch face, etc. So we arrived, staying in West Derby in the attempt to experience Liverpool as a local would. We walked the two-and-a-half miles to Anfield via backroads, past primary schools and local pubs, gawking at address placards adorned with Liver Birds and six stars, taking in the uniqueness of the Scouse accent, and imagining Trent Alexander-Arnold walking these same streets not so long ago.

As we got closer, we photographed those same streets that now have murals of the local lad who has become an international hero. We saw the global appeal of this club as fans asked for the stadium tour audio guides in languages unidentifiable to me. We felt the local connection of the club to the city and its people as proud tour guides and bartenders and servers shared their love of Liverpool FC with us. We were immersed in the historic roots of the club as we listened to stories, downed pints, and ate pies with Bob Paisley and Bill Shankly gazing at us from the walls and Steven Gerrard’s boots reminding us of glories we cheered from afar.

When it came time for the game, the flags of the Kop flickered in the peek-a-boo midday sun. We joined in singing songs we had heard for so many years on TV as they rang around the rafters. We shared hugs, high fives, and shouts of joy as Mo Salah and Sadio Mane pulled back an early deficit, and James Milner kept us ahead with a memorable goal-line clearance. As Jurgen Klopp fist-pumped to the crowd after the final whistle, all seemed so very normal, in spite of looming uncertainty. Even though I currently watch games taking place in an empty Anfield week after week, it is hard to imagine that similar scenes haven’t occurred since.

As Anfield prepares to welcome fans back this weekend, albeit in a still less than full capacity, I think of those Liverpool fans who, like me, had planned a trip during a historic season only to see their nearly realised dreams wiped away by a deadly pandemic. Those who’d planned to be at the Chelsea game when we lifted the long-awaited Premier League trophy. Or the Burnley game. Or any game for that matter. Simply thrilled for the chance to experience a city, a people, and a team that give hope. I’ll be smiling this weekend as I see those lucky ones back in the stadium, passionately cheering on our team in their final push to secure European football next season, fuelling Anfield fantasies for others around the globe. “Maybe one day that can be me.” For two days in early March, it was me. I can’t wait until it is again. 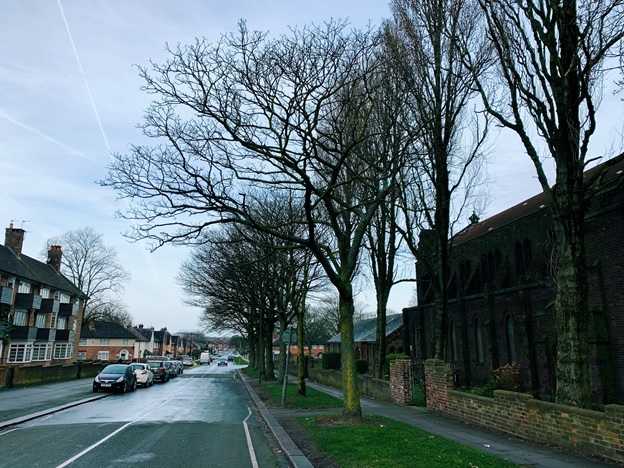 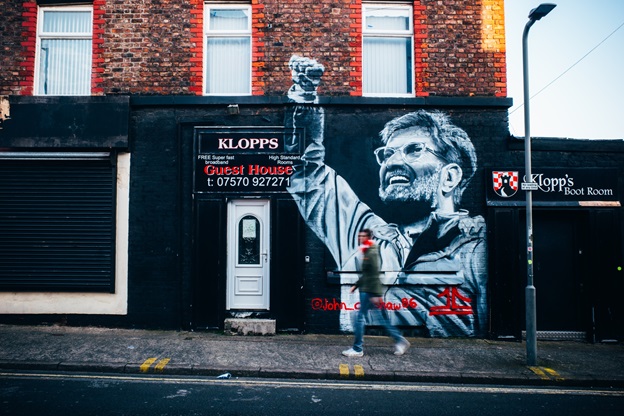 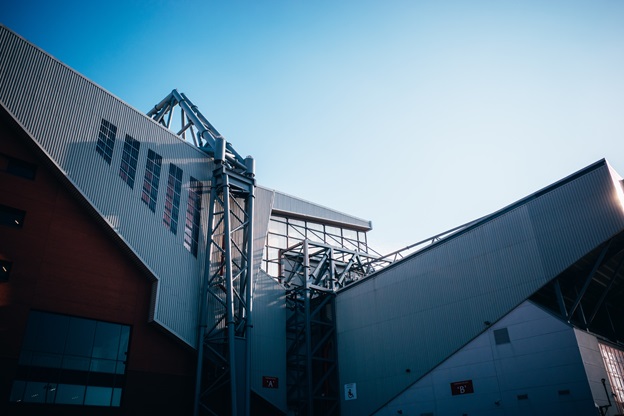 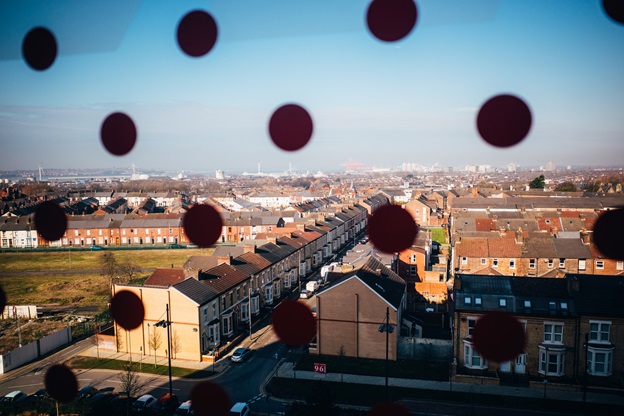 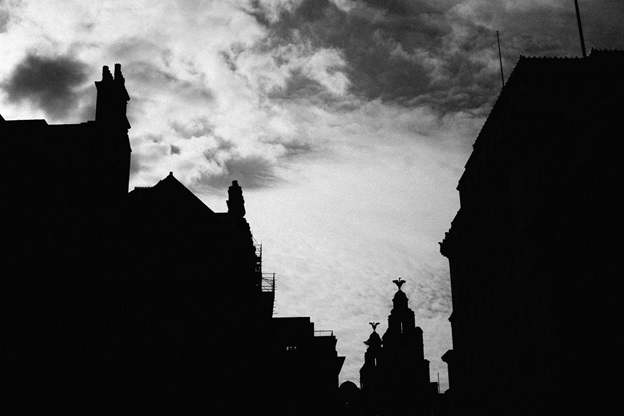 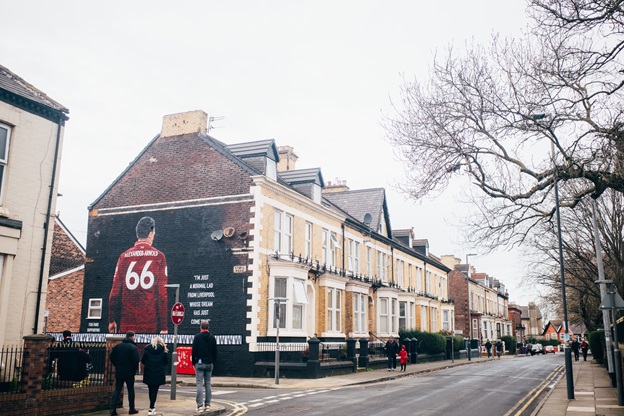 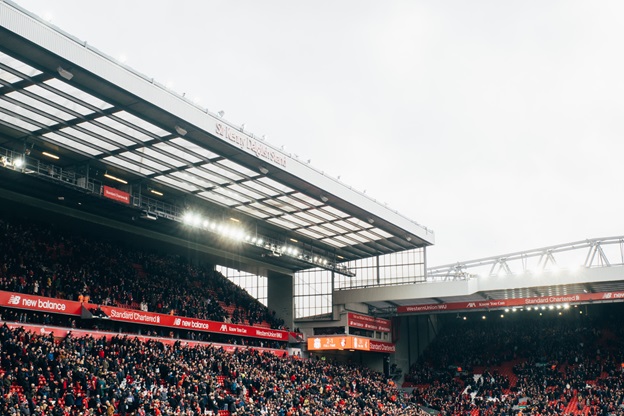 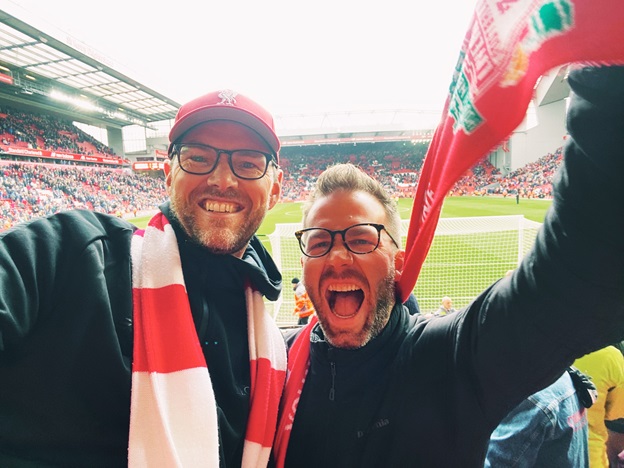