The Algerian youngster had shown flashes of brilliance when called upon by Jurgen Klopp, though it would appear that his time at Anfield is drawing to a close.

It’s a shame to see players not make the grade, particularly when the eye test at times seemed to indicate that a future at the highest levels of the club was a possibility.

Should the 20-year-old be definitely set to part ways with us come the season end, we’ll wish him nothing but the best going forward.

As the likes of Conor Coady have proven, however, the lack of a career with Liverpool does not necessarily mean the end of the road for the player’s hopes of filing out in the Premier League.

To that end, we at the Empire of the Kop would love nothing more than to see the fullback succeed elsewhere. 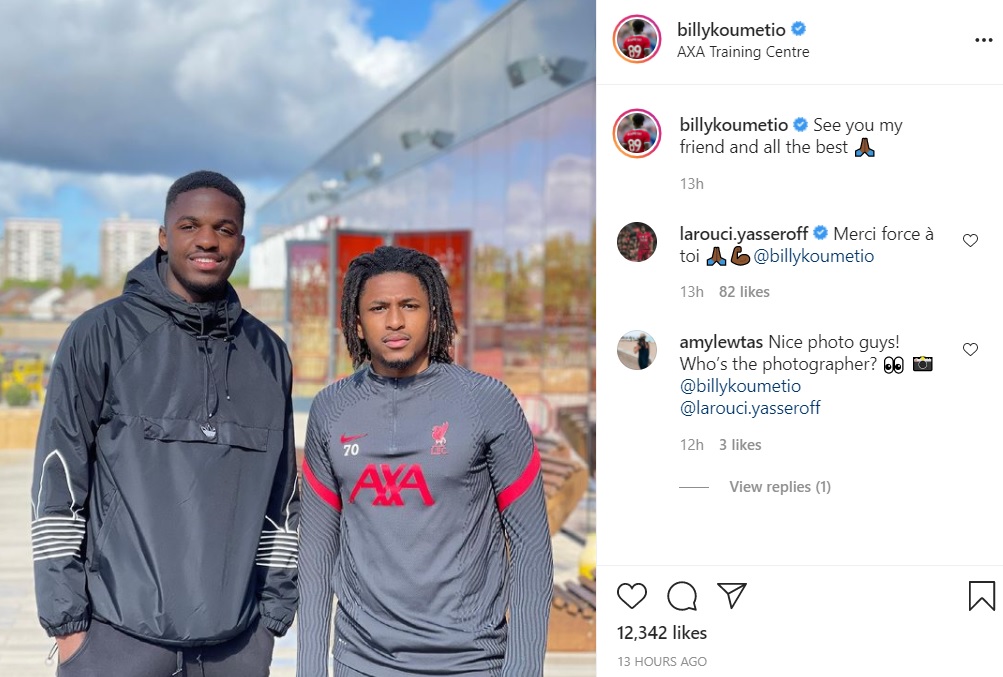