It appears one brave/idiotic Manchester City fan got a Champions League winners tattoo, before Chelsea claimed the European title.

It’s unclear where the photograph originated from, with a multitude of social media accounts re-sharing the unfortunate image.

As Liverpool fans, we at Empire of the Kop can’t help but laugh at the expense of the City fan who appears to have made a big mistake.

The worst thing about the ink is that it’s dated ‘Porto 2021’, so the person with it can’t even get away with it if the Citizens eventually claim a Champions League title in the coming years.

Take a look at the photograph below. 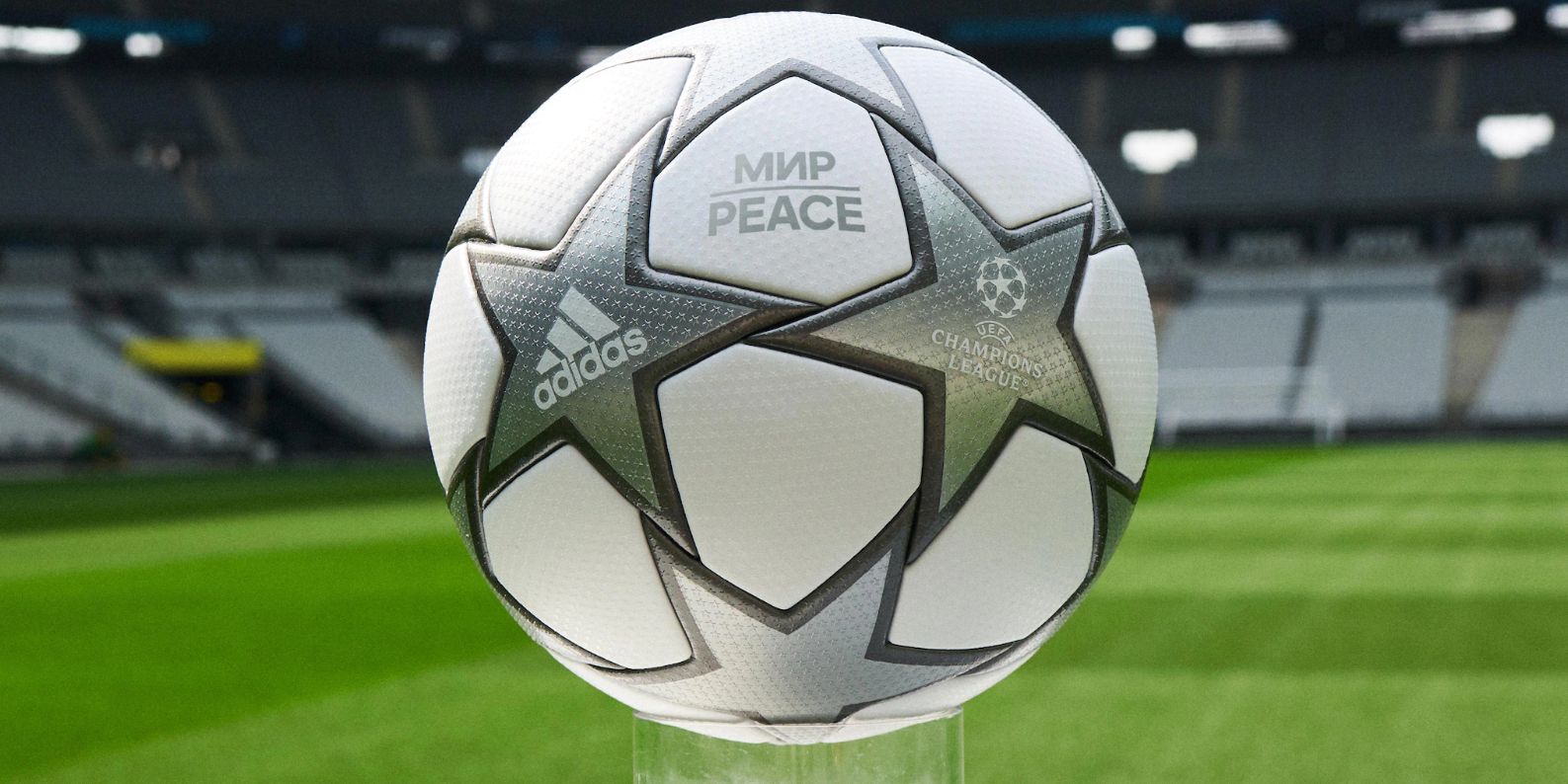 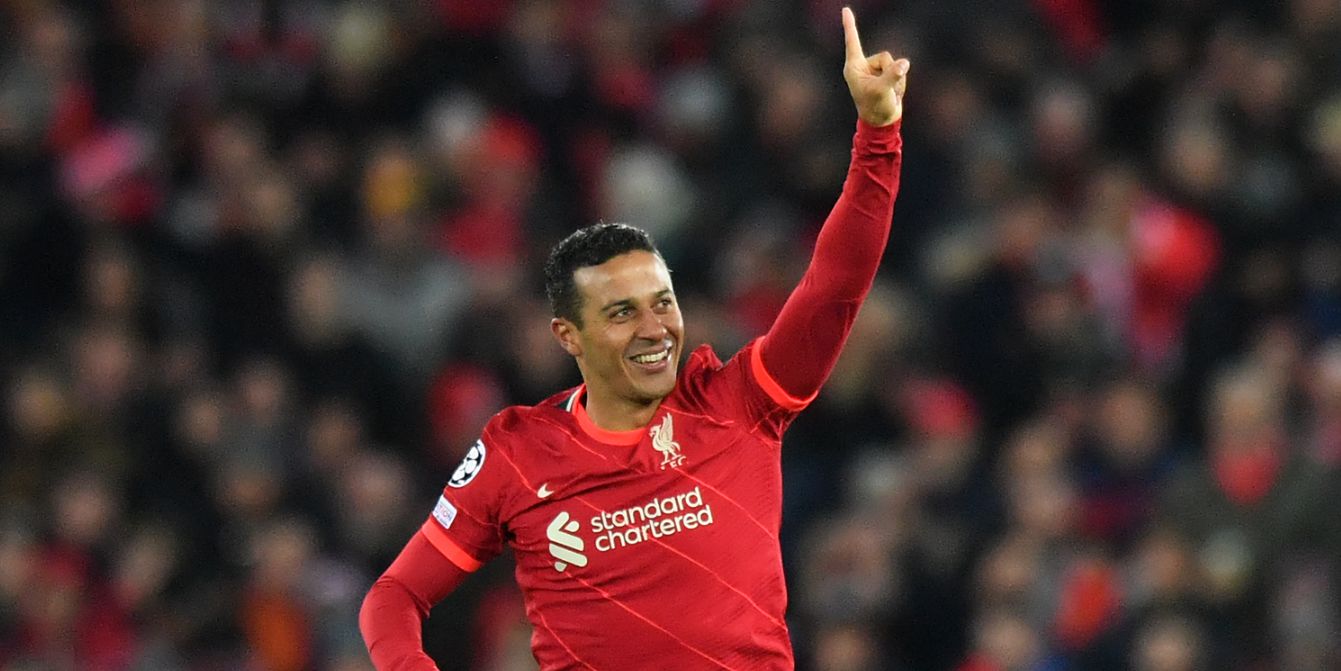