James Nalton, an African football expert and journalist has claimed Liverpool have agreed to sign Abdul Fatawu Issahaku – and will send the prodigy on loan next season to ensure he gets a work-permit.

There have been reports in the English media that nothing is afoot, but we trust Nalton and think the club is simply keeping its cards close to its chest.

The journalist has shared some great clips on Twitter, that show Issahaku doing wonders for Ghana’s U20s.

In the video at the bottom, you can see over two minutes of his best bits.

What a left-foot the youngster has! His close-control and bust of speed makes him resemble a left-footed Sadio Mane, actually – which is incredibly exciting.

We’ll watch this space for official news, but what a talent this lad is.

With a reasonable no. of appearances for Sporting in the next year, he would easily get a work permit to play for LFC once he turns 18 in March 2022 🇬🇭⚽️

CAF treating us to some Abdul Fatawu Issahaku goals and skills 🇬🇭⚽️ pic.twitter.com/6Hl1sHsdPr 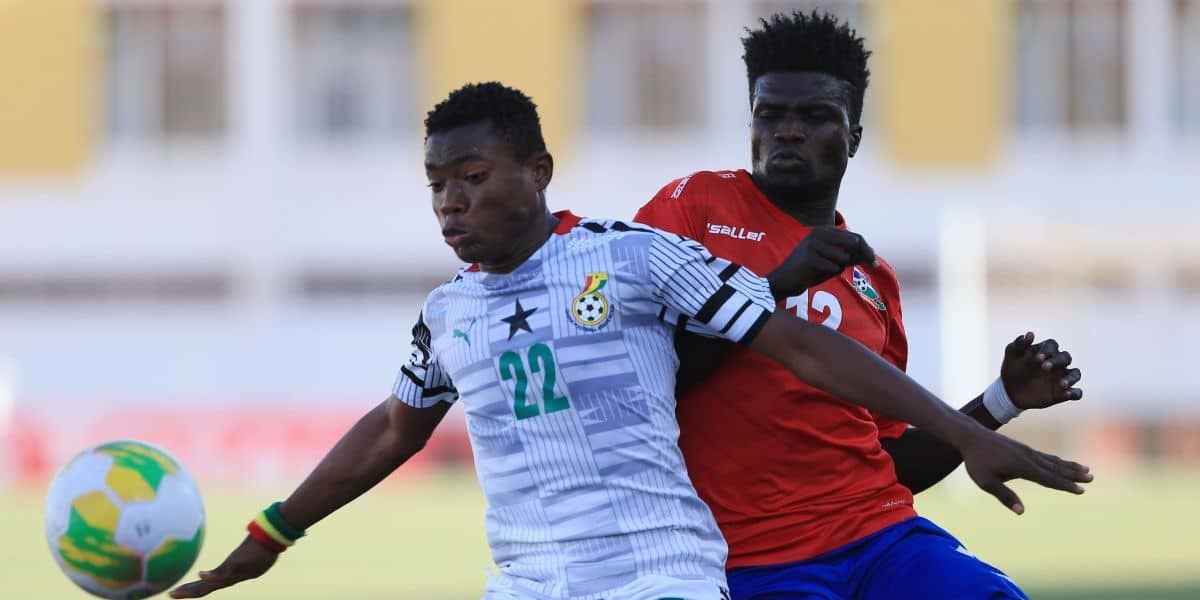